When Mark Zuckerberg announced that Facebook was rebranding to Meta on October 28th, 2022, lots of speculations arose, with some painting a bleak or even uncertain future for the biggest social media company in the world. Some critics even claimed that the company was slowly collapsing for many reasons, with bad policies on free speech at the top of the list.

But amidst the divergent speculations that came with the unexpected rebranding news, one thing was clear. There was no turning back at this point, even as the rebranding was going to happen in gradual steps, from changing the old Facebook logo appearing on the social site and all of its related apps like Whatsapp, Instagram, and Facebook Messenger to changing the company’s ticker trading symbol on Nasdaq, which occurred on June 9th, all with the new Meta logo. 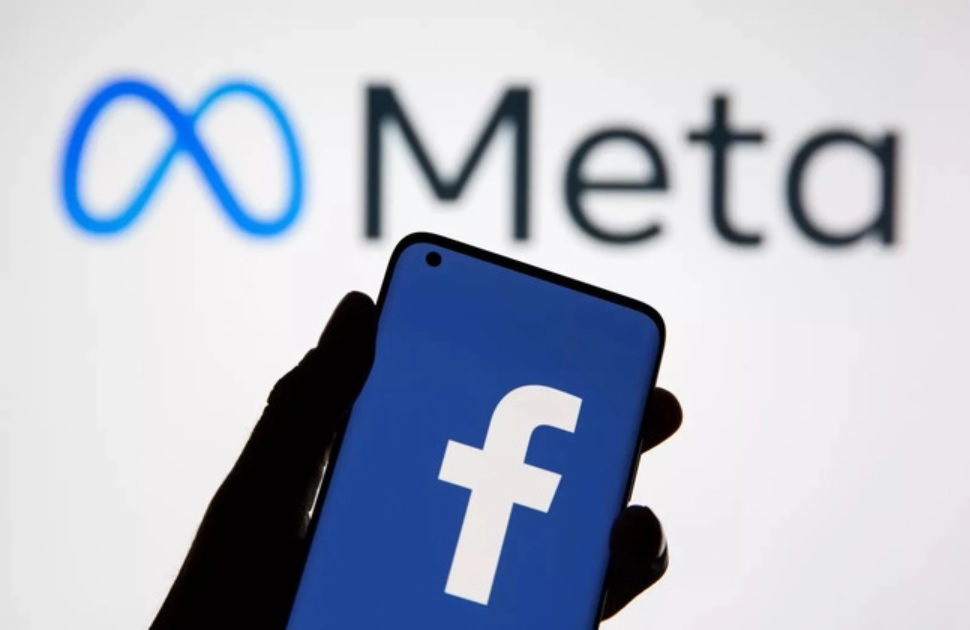 Facebook Changes Its Nasdaq Ticker Symbol from FB to META To Reinforce Its Rebranding Goals. There’s no need for an explanation from the company as to why it eventually dropped its old “FB” ticker symbol replacing it with a new “META” symbol, as it’s clear to all that this is all part of the company’s efforts to reinforce its rebranding goals.

Mark Zuckerberg, the founder and CEO of META, said that Facebook ended up rebranding to “create visual distinction” between the company and social app. He further explained, “Right now, our brand is so tightly linked to one product that it can’t possibly represent everything that we’re doing today, let alone in the future.” The 38-year-old Harvard University dropout pointed out, “Over time, I hope that we are seen as a metaverse company, and I want to anchor our work and identity on what we’re building toward.”

Zuckerberg’s message was that Facebook decided to rebrand so the company could be seen beyond just a social media company. That’s because while it began primarily as a social media company, it has, over the years, metamorphosed into a company that specializes in many other products and services besides social media. As a matter of fact, the multi-billion worth technology company now offers more than 60 products and services. These include but are not limited to a diverse array of apps, a virtual reality platform, and hardware, not to mention search engine services.

Though experts have always maintained that a ticker symbol change is often insignificant to a company’s stock values, Meta’s stock performance immediately after its ticker symbol change yesterday did suggest otherwise. The company’s stock values dropped by a whopping 6%, leaving investors with substantial daily losses. At market close on Thursday, Meta stock was selling at $184.00 each, down from $197.95 each.

It’s a great case scenario to prove that when it comes to Nasdaq trading, even the experts with all that knowledge and experience sometimes can get it all wrong. While it remains to be seen whether the ripple effect will or will not last long, what’s certain is that sometimes rebranding comes at a cost. 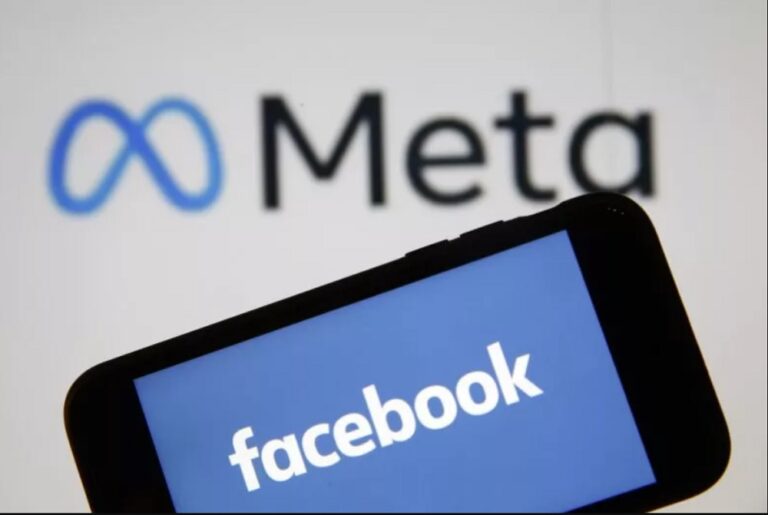 Facebook Fails To Identify Hate Speech In Ads Yet Again 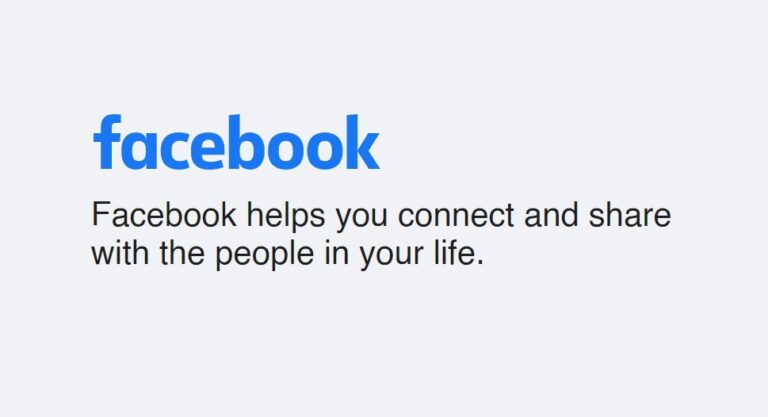 Facebook could soon allow you to have five different profiles under one account. As long as one profile…
byMike Diver 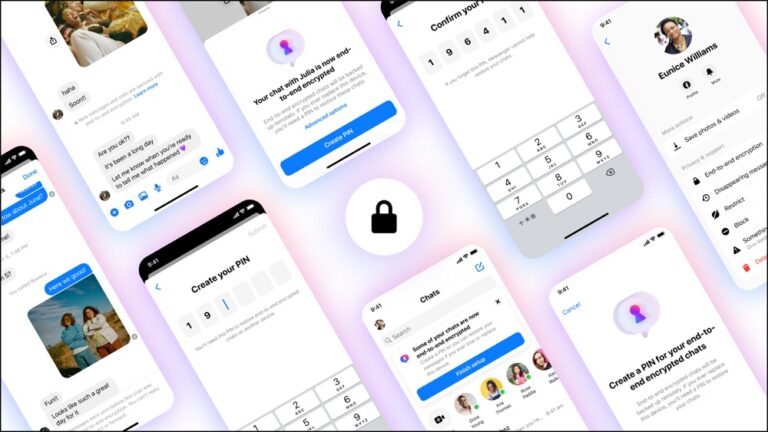 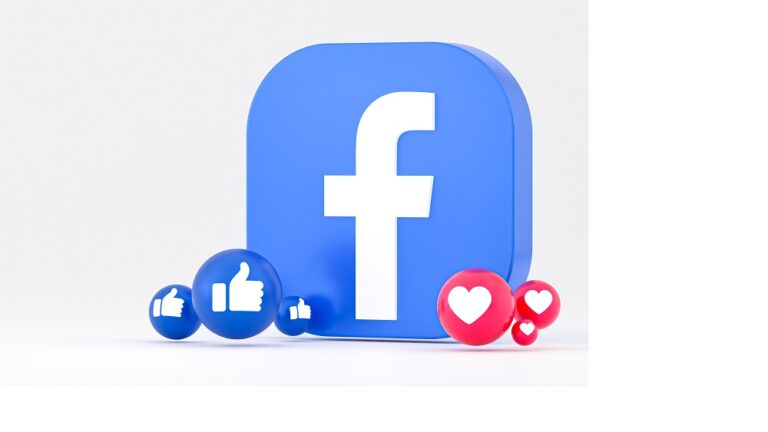