Google recently launched a feature that helps users view app reviews on the Play Store depending on the kind of device they use. In other words, the rating of apps will be based upon the device type you use, including phone, laptop, smartwatches, tablets, and others.

The initial hint of the new device-matching rating feature was announced in August of 2021, but it took nearly a year to go live for Android users.

I checked and this seems to be live for me in Google Play. The description under "Rating and reviews" says that they're "from people who use the same type of device that you use." pic.twitter.com/ig0MNFTrYG

The app ratings you see depend upon the most recent reviews from users in your region. Moreover, these users also operate the same phone, laptop, or other devices you use. Apart from this, the people who give reviews are verified google account holders who share their experiences after downloading the app.

For instance, someone looking at the Facebook app on their phone will notice different reviews when comparing them to reviews visible on a laptop. 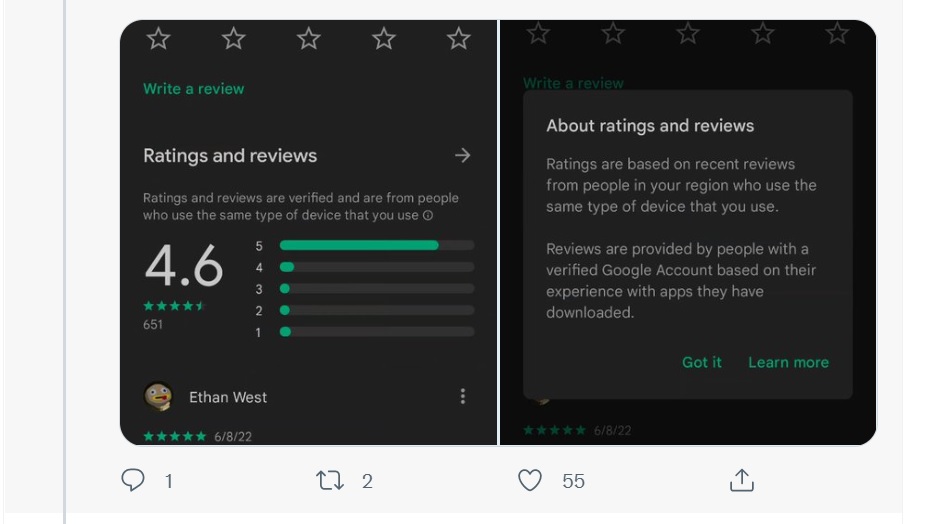 Every app has to be custom-made for a specific category of the device (phone, laptop) to ensure they match the interface and offer a hassle-free experience. However, sometimes an app might work best on a smartphone but may cause issues or bugs in the tablet version.

The new feature will be beneficial due to the increasing number of Android apps and new devices on the market. It will help filter the most relevant rating and reviews, plus enable users to get accurate information about the apps.

According to Esper’s Mishaal Rahman, plus an original blog post by Google, the tablets and foldable devices will fall in a similar category. However, this might be problematic as an app running on a screen size of 6.7-inch will not look the best on a 14.6-inch tab.

The new feature might reveal reviews and ratings based on device type. However, it will not show the same about a particular device someone possesses. But, users can also change the Play Store settings and filter the reviews based on their device model.

As Google is preparing to launch more new tablets and wearable devices, it will require simplified plus relevant reviews and rating processes to help its vast user base browse the app store. 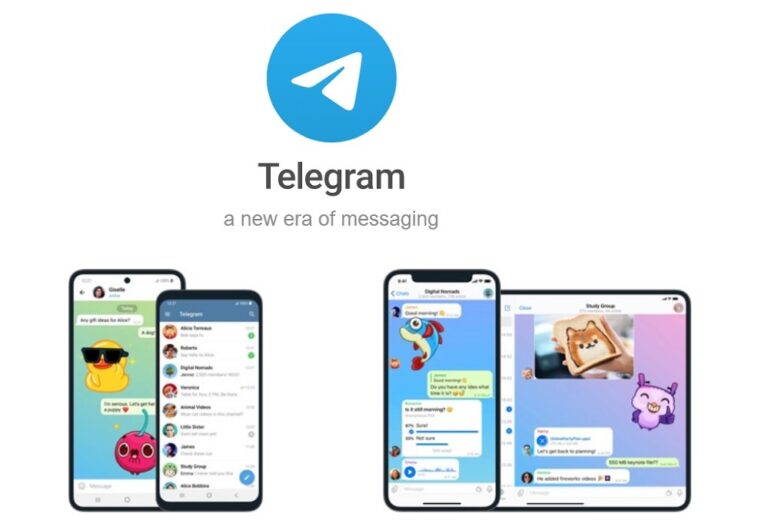 Telegram is one of the most prominent instant messaging and file-sharing platforms, with more than 700 million users…
byAnkitha 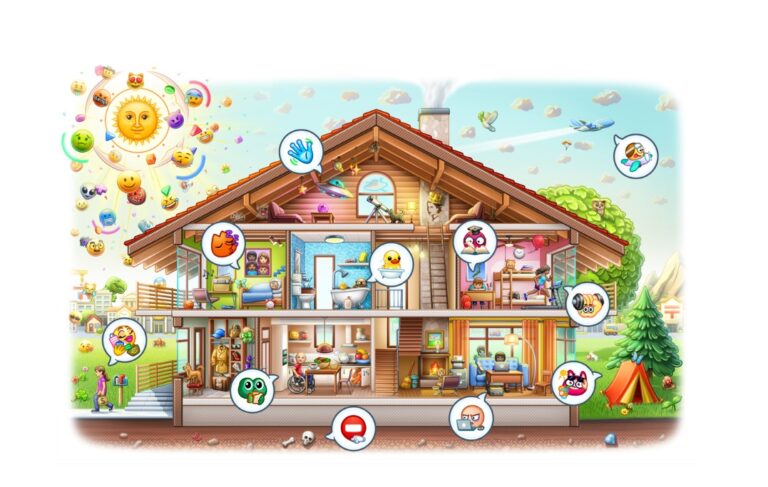 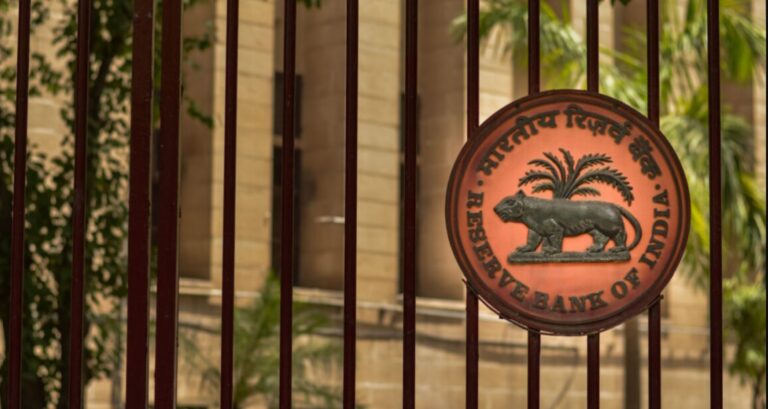 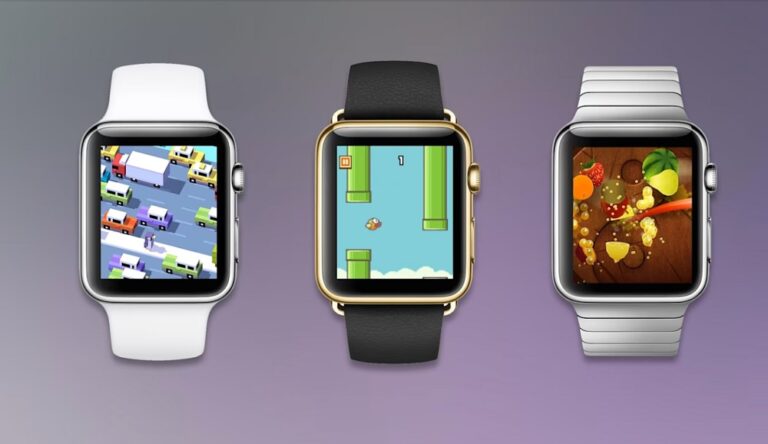 Apple has taken the competition to the next level with its high-end technology. While many people own smartwatches,…
byKrishna Saraogi