Day 2 of Storage Networking World (SNW) was all about Fibre Channel over Ethernet (FCoE). The emerging protocol, which has yet to achieve standard status, got a big boost today as a who’s-who list of storage vendors pledged support and demonstrated real-world products based on FCoE.

FCoE is designed to bring together Ethernet and Fibre Channel traffic over 10 Gigabit Ethernet (10GbE) connections, creating a so-called “unified fabric” for networking and storage traffic within the data center.

Cisco put its FCoE foot forward with the debut of the Nexus 5000 Series of data center-class switches, the result of a collaboration with former Cisco subsidiary and newly acquired Nuova Systems. (Cisco announced its intent to acquire the remaining 20% interest in Nuova at SNW.)

The Nexus 5000 is, at its core, a 10GbE switch, but the optional software licenses available on the platform allow end users to turn on FCoE functionality to accommodate Fibre Channel traffic over Ethernet networks.

Specifically, the Nexus 5020 is a 56-port L2 switch that, according to Jacqueline Ross, vice president of partner eco-systems for Nuova, is protocol-agnostic, supporting iSCSI, Fibre Channel, InfiniBand, and FCoE.

Emulex got in on the action with the launch of its LP21000 family of Converged Network Adapters (CNAs) supporting FCoE. Emulex’s LP21000 family is designed to support the FCoE protocol and aid in the convergence of Ethernet-based LAN and Fibre Channel-based SAN connectivity.

Additionally, Emulex is working with an ecosystem of partners to bring interoperable FCoE-based solutions to market. Most notably, Emulex is collaborating with Cisco to help ensure interoperability of the LP21000 CNAs and Cisco’s Nexus 5000 Series switches. Emulex is also working with its OEM partners on product qualification and support of its CNAs.

QLogic also threw its hat in the FCoE ring with a line of CNAs—the 8000 Series. The CNAs, like the other FCoE products announced this week, are a piece of the puzzle when it comes to deploying the same management tools already in use with Fibre Channel SANs over 10GbE. QLogic also announced support for Cisco’s Nexus 5000 Series.

Intel announced support for FCoE on its family of 10GbE server adapters. The company has developed an initiator that will be bundled with its 10GbE adapters for PCI Express systems to enable FCoE functionality.

A major hurdle to 10GbE adoption has been the high price per port. The Intel 10 Gigabit AF DA Dual Port Server Adapter is an SFP+ Direct Attach adapter that is priced at about one-quarter the cost of current dual-port 10GbE SR adapters. Intel is hoping the new adapter will provide a cost-effective 10GbE solution for distances of up to 10 meters when attached to a 10GbE SFP+ switch port, such as those available on Cisco’s Nexus switching platforms.

Intel’s family of 10GbE server adapters for PCI Express, including the new SFP+ adapter, support Enhanced Ethernet features, such as Priority Groups and Priority Flow Control. These features provide the lossless service needed for a unified fabric that combines LAN and SAN traffic over a single Ethernet connection.

Products and technology resulting from the Intel-Brocade collaboration are expected to be available in early 2009.

Hifn announced that it is bundling its Unified IP Software with its Express data security acceleration card in a package designed for OEMs. The move marks a de-coupling of the company’s iSCSI software from its appliance hardware. The OEM bundle includes an Express DS250/255 acceleration card with Hifn’s Swarm iSCSI software, which features unified iSCSI SAN and NAS functionality, integrated hardware-based data encryption (AES256), and data-protection features such as point-in-time snapshots and local/remote replication. Pricing starts at $4,995 “in OEM quantities.”

Attune Systems unveiled an entry-level version of its file virtualization platforms, dubbed Maestro File Manager&#8212Entry System (ES), which is priced from $14,995. The software provides an assessment of current storage resources through a reporting and search engine combined with push-button global namespace creation—without the use of agents. Maestro File Manager&#8212ES reports on potential unauthorized or duplicate files, identifies stranded capacity, and monitors capacity growth.

Robobak introduced Version 8 of its data-protection software for remote offices and branch offices (ROBOs). The new version introduces agent-less CDP (continuous data protection), which allows administrators to schedule repeated backup operations that constantly protect changes made to documents, databases, and Exchange mailboxes. Additional features include auto-deployment (which senses computers added to the network and adds them to scheduled data backups) and remote bare-metal recovery (which enables administrators to restore an image of a crashed computer to another machine).

Other features in the Version 8 software include extended database support for Oracle, SQL Server, MySQL, and DB2; simultaneous file replication to multiple sites; mailbox and message-level support for Exchange 2007; global in-flight data de-duplication; and support for Macintosh platforms. Pricing starts at $25,000 per terabyte of protected data.

Wasabi Systems announced support for 10Gbps Ethernet (10GbE) in its StorageBuilder iSCSI software, which is targeted at OEMs and systems builders. The software supports Intel and AMD processors, and RAID controllers from 3ware, LSI, Supermicro, and Intel.

StorMagic released the 2.1 version of its SM series of iSCSI SAN management software, which adds support for LSI’s MegaRAID SAS/SATA adapters. StorMagic also announced a new server-based pricing model that is priced from $3,000 per appliance, and scales up as servers are added.

STORServer released Version 2 of its Agent for VMware Consolidated Backup (VCB), which can be used with the company’s Business Continuity Appliances. The appliances integrate IBM’s Tivoli Storage Manager (TSM) software and VCB, and the agent provides centralized management, reporting, and scheduling of virtual machine backups. Companies with multiple VCB proxies can manage all systems from a single interface, and an agent client GUI can be installed on an unlimited number of target machines without a license. Other key upgrade features include 64-bit support, and automatic backups of the Agent’s SQL database to TSM. The Agent is priced from $1,598, and depends on the number of virtual machines being managed. 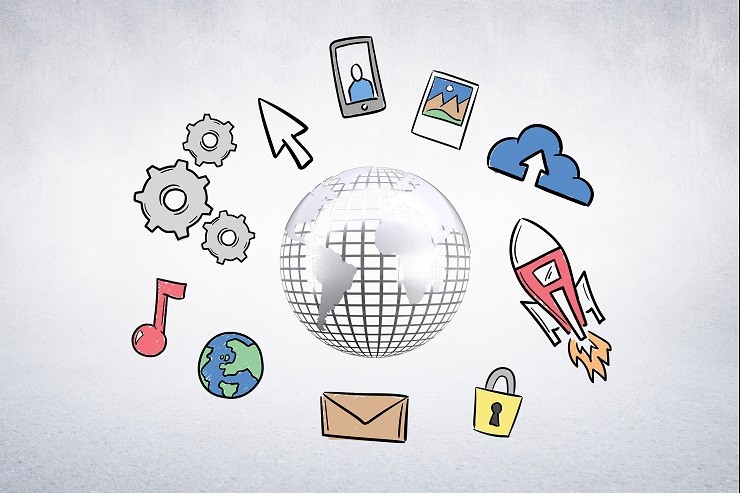 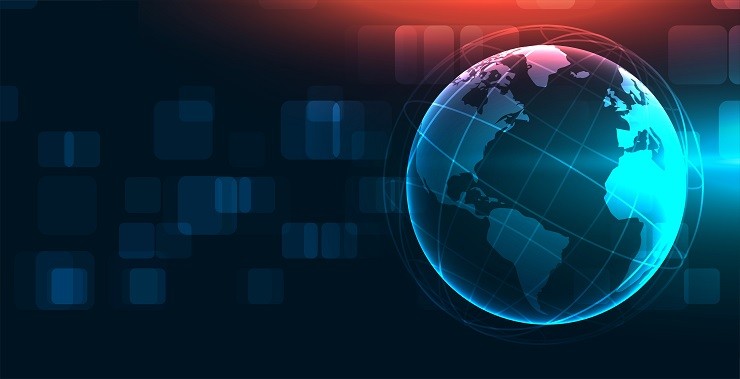 FCIA Makes The Case For FCoE