Sun Microsystems made good on its promise to ship new storage arrays designed to take advantage of high-performance solid-state disk (SSDs) drives last month with the launch of the first three systems in its Open Storage portfolio—the Sun Storage 7000 family.

The Sun Storage 7000 arrays—known in-house at Sun as the “Amber Road” family of products—are unified storage devices that provide file serving via CIFS and NFS as well as block-level iSCSI connectivity.

Each of the arrays include an inte- grated software stack with support for Solaris, Linux, and Windows, networking and tape connectivity, the open source Sun MySQL database, and a new suite of management software with analytics tools from Sun’s “FISHWorks” (Fully Integrated Software and Hardware) project.

Graham Lovell, senior director of Open Storage at Sun, says most of today’s storage systems use 15,000rpm Fibre Channel drives, which are high performance and medium density and consume a lot of power. He says Sun has taken an alternative approach.

“We use SSDs to accelerate read-and-write performance and SATA disks to provide the bulk storage capacity,” says Lovell. “This provides better performance and utilization, and consumes one-third the power of some competing arrays.”

The Amber Road arrays also include storage services at no extra cost, such as snapshots, clones, restore, mirroring, replication, compression, thin provisioning, and support for CIFS, NFS, HTTP/FTP, and WebDAV.

There are three models in the 7000 series. The entry-level Sun Storage 7110 starts with 2TB of capacity with support for up to 44TB, though it does not use SSDs. The midrange 7210 houses up to 288TB in the Sun Fire X4500 server (“Thumper”) format configurable with write-optimized SSD support. The enterprise-class 7410 supports up to 500TB of data, and is configurable with read- and write-optimized SSDs and larger cache capacities. The 7410 systems are also available in clustered configurations.

Sun is using SSDs manufactured by STEC in the 7000 series and plans to expand its use of flash technologies across its storage devices with SSD technology from Intel. 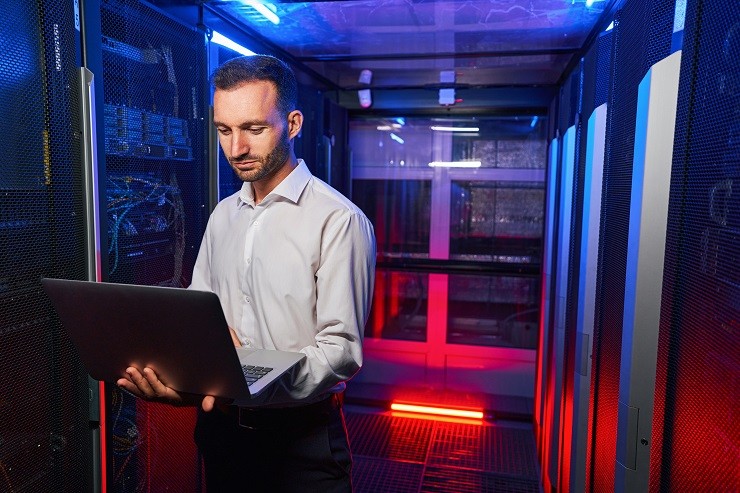 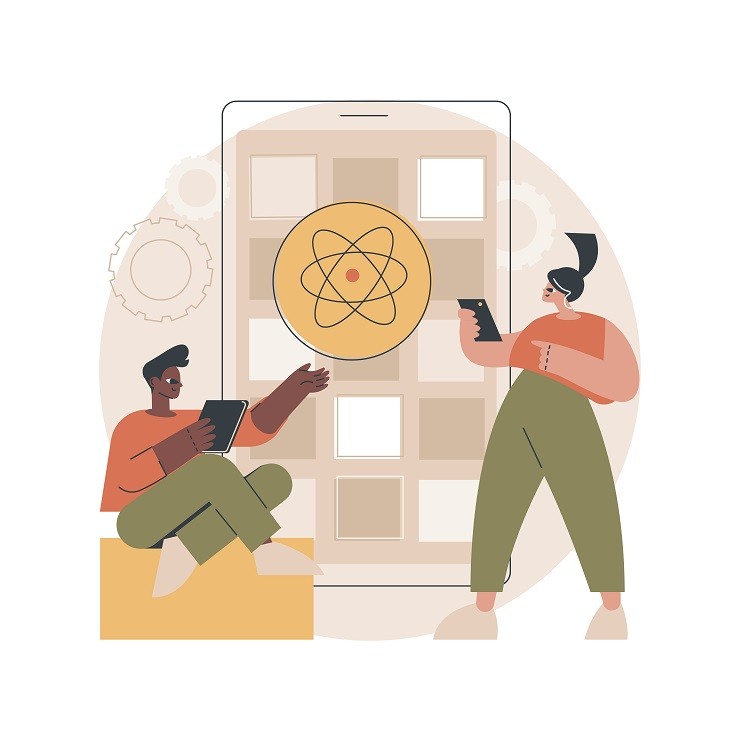