The data storage market has become a hotbed of innovation and entrepreneurship. Here are 15 data storage startups that are generating excitement.

Software defined networking, the cloud, solid state storage: there are many reasons why the days of buying an expensive storage system from an established vendor may well be numbered. Here are 15 innovative startups that may provide a better way to meet your storage needs.

Cloudistics offers on premise cloud infrastructure for virtual applications and containers in the form of a complete enterprise cloud of network, compute, storage, virtualization and management in a single platform. Its Elastic Flash Storage (EFS) is a federated virtualized storage architecture that is optimized for flash and scales independently of compute and networking resources, and its Adaptive Overlay Network (AON) technology is a software defined virtual network that integrates with storage and compute virtualization.

The company closed $15 million in Series A funding led by Bain Capital Ventures in June 2016.

Hedvig’s distributed storage platform is designed for both private and public clouds. It provides a high performance, elastic storage system built with low-cost commodity hardware to support any application, hypervisor, container or cloud. Enterprise storage services can be selected on a per-volume basis and include thin provisioning, disaster recovery replication, inline deduplication and compression, and storage virtualization.

The company closed $18 million in a Series B funding round led by Vertex Ventures in June 2015.

Quobyte was founded by two ex-Google employees in 2013. The company’s software turns servers into a horizontal software-defined storage infrastructure that can host any application. It decouples configuration and operations from the underlying hardware and is fully fault tolerant, allowing for flexible data placement. As a real file system Quobyte comes with interfaces for block storage (VMs and databases), NFS, Hadoop/Spark and S3. A policy-driven engine ensures that data is stored on the best medium in the right location.

Datrium’s DVX server-powered storage solution provides elastic primary storage for VMs with faster response times than all-flash arrays, at a cost that is less than half the $/GB of hybrid arrays, the company claims. The DVX system uses dumb DVX NetShelf arrays with up to 29 TB usable capacity for storing persistent data, with data services such as inline deduplication and RAID supplied by DVX Hyperdriver software run in the VMware hosts which access the data. This software offloads reads and accelerates writes, performs all dynamic performance management, and provides VM-centric administration. The VMware hosts also have their own fast-access flash caches.

Designed from the ground up as an all-flash, software only solution, Elastifile’s distributed storage platform combines full-featured enterprise file and object capabilities with linearly scalable performance, interface flexibility, analytics, and management and quality-of-service controls. It enables commodity servers to be configured as scale-out flash storage arrays, and its architecture provides sufficient scalability and elasticity to support on-premises, public cloud, and hybrid-cloud environments.

The company has raised over $50 million from seven strategic market leaders from across the data center and storage industries.

Rubrik Cloud Data Management delivers automated backup, instant recovery, offsite replication, and data archival in a simple, scale out appliance built for hybrid clouds. It uses a system that distributes data, metadata and tasks across a cluster for linear scalability and performance. An engine assigns and executes tasks across a cluster in a fault tolerant manner to ensure that all tasks are load balanced across the cluster and are distributed to the nodes that contain the relevant data. Rubrik’s data management capabilities handle data lifecycle management from ingest to archive and retirement, storing versioned data, ensuring data integrity, and applying content aware global deduplication and compression.

The company announced a $61 million series C funding round led by Khosla Ventures in August 2016, bringing the company’s total funding to $112 million.

Infinite.io seeks to find a solution to the problem of vast amounts of inactive data that enterprises store but never access again. Its solution installs transparently in front of storage as a network based controller, migrating inactive data to low-cost cloud storage. Data is constantly migrated to the cloud based on “intelligent” policies. These come down to much more than simply the last access data, and can be configured by administrators. The company claims that as well as reducing costs it makes active data faster by serving it out of flash memory, from a reduced local storage footprint. Regardless of where the data is physically located it is alway presented by Infinite.io as local storage that is instantly accessible.

The company raised $3.4 million in September 2015 in a funding round led by Chicago Ventures.

E8 Storage’s rack-scale flash architecture has been designed to maximize the performance of NVMe for high-performance enterprise applications and is the first shared, software-defined NVMe solution on the market. E8 Storage provides both the high bandwidth and low latency of NVMe drives, and the high availability and centralized provisioning of centralized storage. E8 Storage is based on open hardware components with a rack-scale architecture that is upgradable and expandable, helping to eliminate the need for storage need projections. Optimized for NVMe drives and for 40GE-100GE networks, E8’s storage appliance provides very high performance even for an all-flash-array, with latency on par with local SSDs.

The company raised $12 Million in series B funding led by Accel in May 2016. 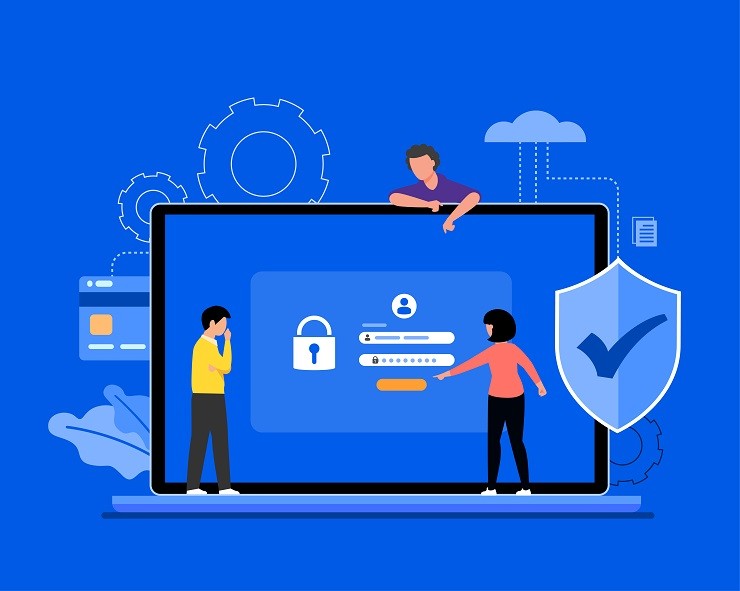 Data Protection Takes A Backseat As Enterprises Move To The Cloud

Traditional data loss is on the decline, according to the EMC Global Data Protection Index 2106 released today,…
byPedro Hernandez 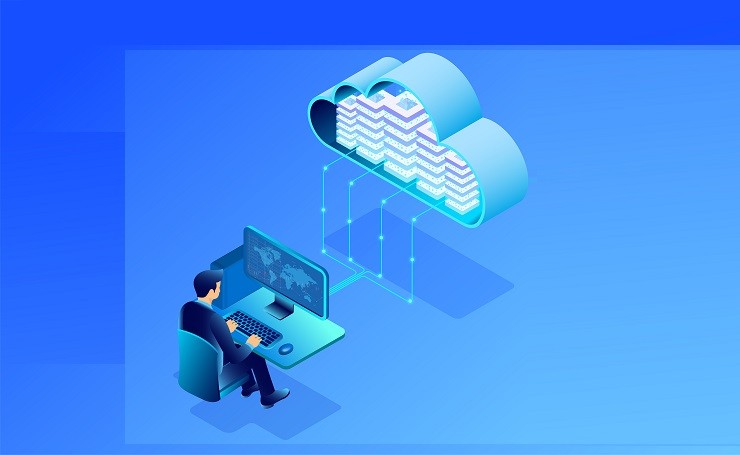 Datto, a Norwalk, Conn.-based provider of data backup software, services and appliances, announced this week that it raised…
byPedro Hernandez 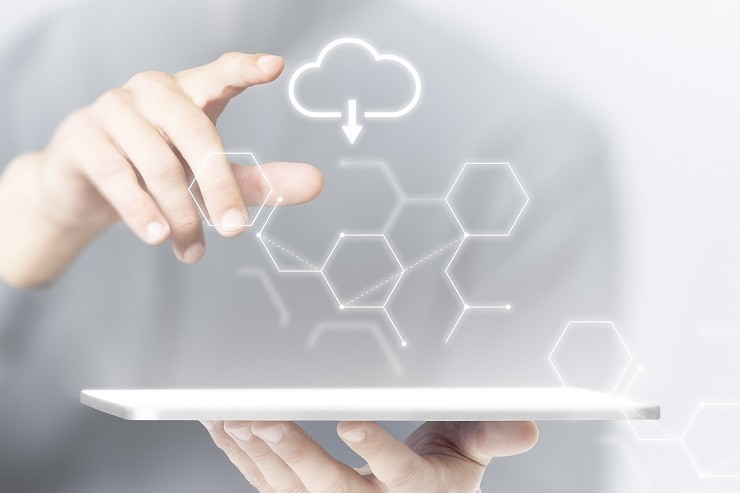 OpenStack is garnering a lot of attention in the enterprise. Let’s review some of the product options out…
byDrew Robb 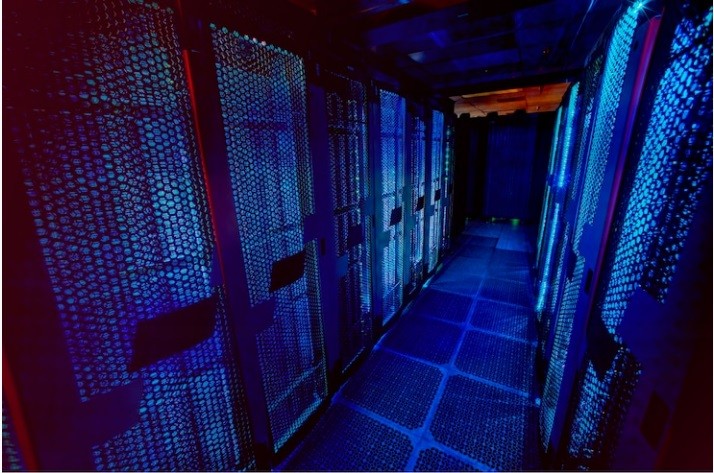