Dropbox’s storage cloud, a favorite among consumers, is added some muscle to its push into the enterprise data storage market by teaming with server and PC maker Dell.

The companies announced a partnership that, in essence, bundles Dropbox into many of Dell devices, which increasingly includes tablets like the new Dell Venue Pros, which launched to generally good reviews. The team-up, said the companies in a statement, will “help commercial customers meet the needs of today’s evolving workplace and meet employees’ expectations for easy anywhere, anytime access to data.”

Dell’s sales unit will begin to offer Dropbox to customers seeking an enterprise file sharing and collaboration platform. In addition, the Dropbox app will be included with several of Dell’s new products, announced Dropbox.

Dell and Dropbox are also targeting the enterprise cloud backup market. Dropbox for Business plus Dell Data Protection Cloud is now part of Dell’s business-oriented data backup and recovery solutions portfolio. Suggesting that the product bridges the BYOD gap between consumer devices and corporate security standards, Dell asserted that it enables “employees to use their favorite cloud storage application at work and provide IT departments with a broader range of controls to meet even the most stringent compliance and regulatory requirements.”

“Now through Dell’s global sales team, Dropbox and Dell can help organizations of all sizes embrace consumerization of IT while protecting company data,” said Brett Hansen, executive director of end user computing software for Dell in a statement.

Claiming that Dropbox is already in use by 4 million businesses, joining forces with Dell was an easy sell, said Dropbox’s Marc Leibowitz, global vice president of partnerships. “Dell offers innovation, back-end expertise and scalable solutions that empower both end-users and IT administrators. Our shared core values of simplicity, security, and manageability make Dell an easy choice as a strategic partner,” he stated.

Dropbox boasts a user base of over 200 million people. Every 24 hours, claims Dell, 1 billion files are uploaded to the storage cloud.

The companies hinted that they will also soon target end-users. They plan to “announce exciting developments across Dell’s consumer and commercial client platforms” in the coming months. 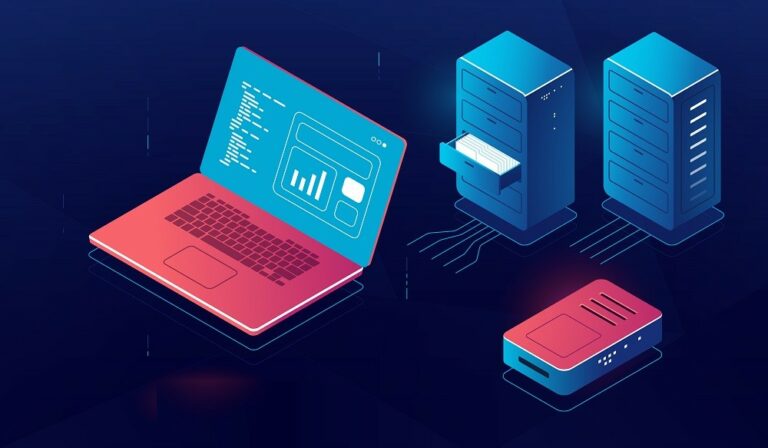 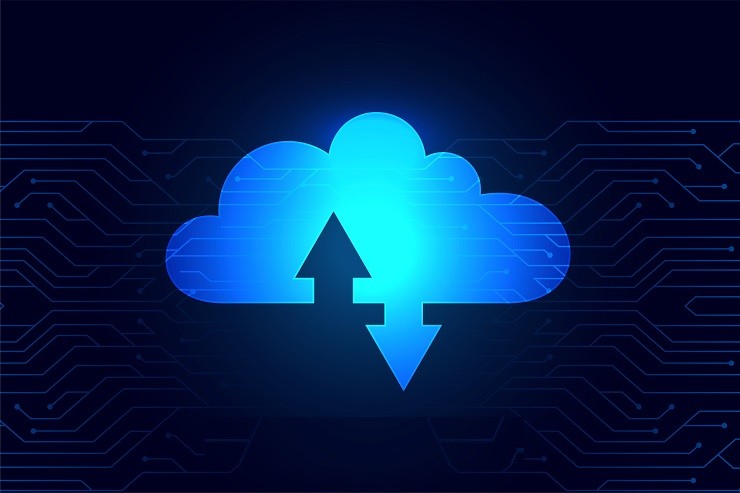 Choosing a Top Anything requires a bit of dart throwing and calculated guesswork, but here are our editors’…
byDave Simpson 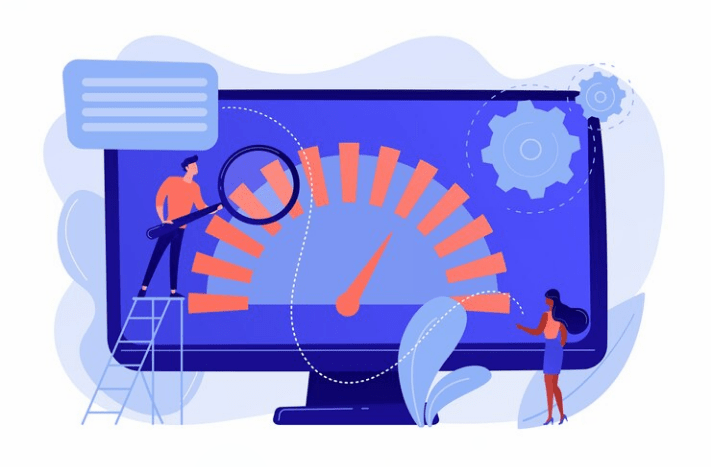