Nimbus Data Systems believes the future of enterprise storage is solid-state NAND flash. On Wednesday, the San Francisco-based storage specialist backed up its belief with the release of the E-Class Flash Memory System, a fully redundant multi-protocol solid-state storage system capable of packing 440 TB into a single rack (10 TB/U).

“We believe disk will be replaced with flash,” said Thomas Isakovich, founder and chief executive officer of Nimbus Data Systems. “Nimbus was the first company back in 2010 to ship an all-flash storage system.”

That first all-flash storage system was the S-Class, designed for virtualization and databases, with a maximum system capacity of 250 TB. The E-Class, with no single point of failure, is intended for applications like enterprisewide server virtualization, Web infrastructure, database clusters, virtual desktop infrastructure (VDI) and high-performance computing.

“With the S-Class, Nimbus has had a lot of success penetrating the mid-tier virtualization space and mid-tier database market,” Isakovich explained. “The E-Class is intended to extend Nimbus’s reach into the mission-critical enterprise and cloud infrastructure market.”

He added, “It’s a solution that features no single point of failure, so it provides mission-critical reliability. It’s the most scalable flash storage system, not only that we’ve ever built, but that we think anyone has ever built. It’s the most efficient primary storage system ever made to the best of our knowledge.”

The E-Class architecture features dual redundant controllers, each capable of controlling the system on its own, and up to 24 solid-state storage enclosures. Each controller supports up to four active-active IO modules including 10 Gigabit Ethernet, Fibre Channel and Infiniband. Isakovich added that the software automatically detects controller and path failures, providing a non-disruptive failover. It also supports RAID and hot-swappable flash, power and cooling modules. Additionally, the platform supports online software updates and online capacity expansion.

On the efficiency front, the E-Class draws as little as 5 watts per terabyte, as compared with traditional disk arrays that consume 25 watts of power or more per terabyte.

“We can power 20 TB of Flash storage with the same electrical demand as a 100 watt light bulb,” Isakovich said.

“We believe we can at least double or triple the density over the next 12 months,” Isakovich said.

Overall, the system’s efficiency is a key component in Isakovich’s belief that the E-Class can stand toe-to-toe with traditional disk storage arrays and compete on price. In fact, he said, the cost matches the per terabyte net acquisition cost of 15,000 RPM disk arrays without relying on data reduction. The platform, available immediately features a 10 TB dual-controller configuration that starts at $149,995. The HALO storage operating system, a full-featured unified SAN and NAS software stack deployed at more than 200 customer installations, including eBay, is included in the system price.

“The Nimbus E-Class sets a new standard for solid-state storage scalability and operating cost economics,” said Benjamin S. Woo, program vice president, worldwide storage systems, IDC. “Large enterprises and cloud providers must consider the significant infrastructure consolidation possible with all-flash storage systems. By providing both innovative hardware and comprehensive software, Nimbus is well-positioned to not only capitalize on the need for high-performance systems but also [for] the significantly greater trend towards primary storage based exclusively on solid-state technology.” 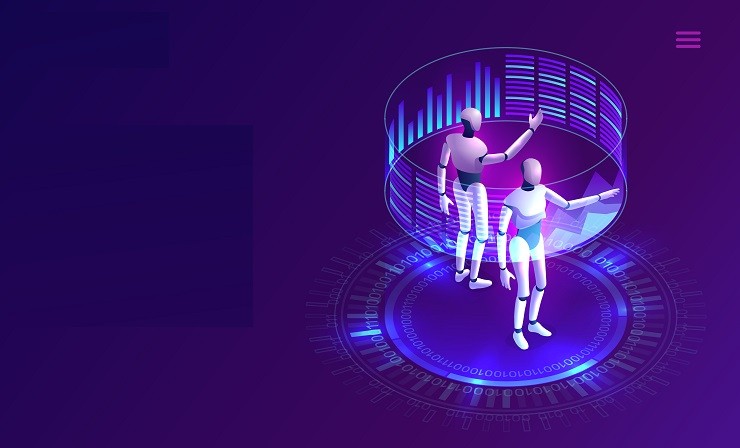 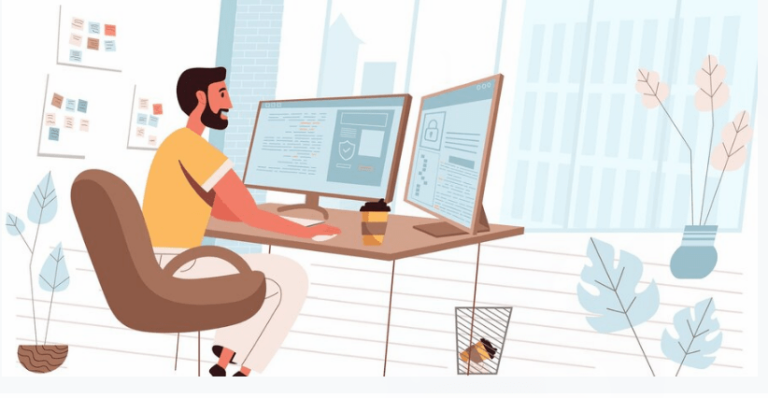 ScaleIO, a Palo Alto Calif-based storage software startup, emerged from stealth today to announce that it had secured…
byPedro Hernandez 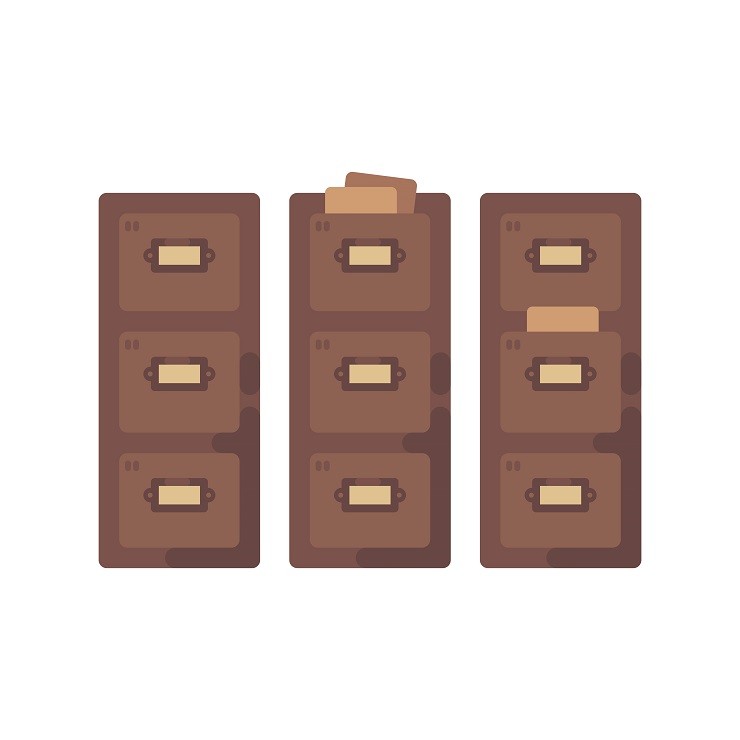 Overland Storage’s new SnapServer NAS N2000 may be positioned at the high end of the SnapServer line, but…
byDave Simpson