ScaleIO, a Palo Alto Calif-based storage software startup, emerged from stealth today to announce that it had secured $12 million in funding. The company plans to use the money to boost its sales operations in support of its ScaleIO ECS software.

The news comes as the Software Defined Storage market picks up steam. In October, Gridstore announced that it had raised $12.5 million in Series A funding for its “grow as needed” approach to storage tech. In August, PCIe flash add-on server card maker Fusion-io debuted ION software, the company’s take on Software Defined Storage that emphasizes workload acceleration.

ScaleIO ECS, which stands for Elastic Converged Storage, is software that pools the local disk capacity of application servers and offers up their storage resources as virtual SANs. Today, the company also took the opportunity to launch version 1.1 of the software.

ECS 1.1 offers native support for all leading Linux distributions and hypervisors, according to ScaleIO. On the security front, the software offers encryption at rest capabilities.

And in keeping true to the startup’s IT agnosticism, ECS v1.1 works on both x86 and low-power ARM processors, the latter of which are attracting the attention of server makers seeking to capture more of the cloud infrastructure market as data center operators seek powerful yet energy efficient servers.

As ScaleIO targets the burgeoning Software Defined Storage market, it is hoping to entice enterprises with big savings.

By foregoing expensive SAN infrastructures, the startup claims that businesses can achieve storage cost savings of up to 80 percent, which in turn can help slash up to 28 percent of their total IT budgets. ScaleIO CEO Boaz Palgi says that as the cloud model takes off, ECS helps rapidly growing data centers to maximize their server investments and minimize complexity.

“ECS makes storage as inconspicuous as CPU and RAM. Running seamlessly alongside business applications, ECS enables data centers to be built wall to wall from commodity servers only,” stated Palgi in press remarks. 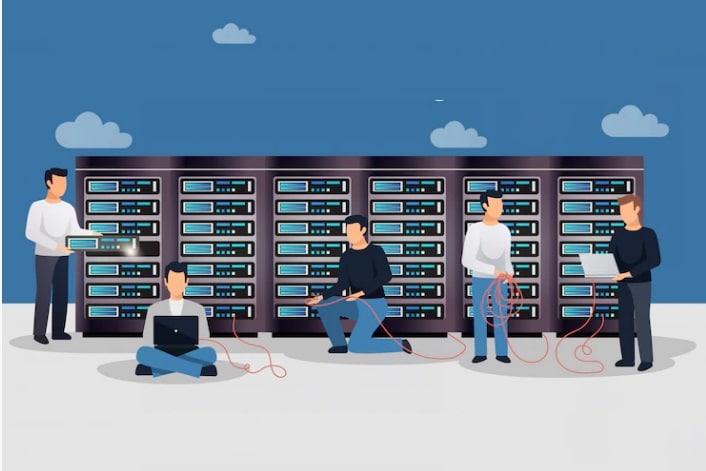 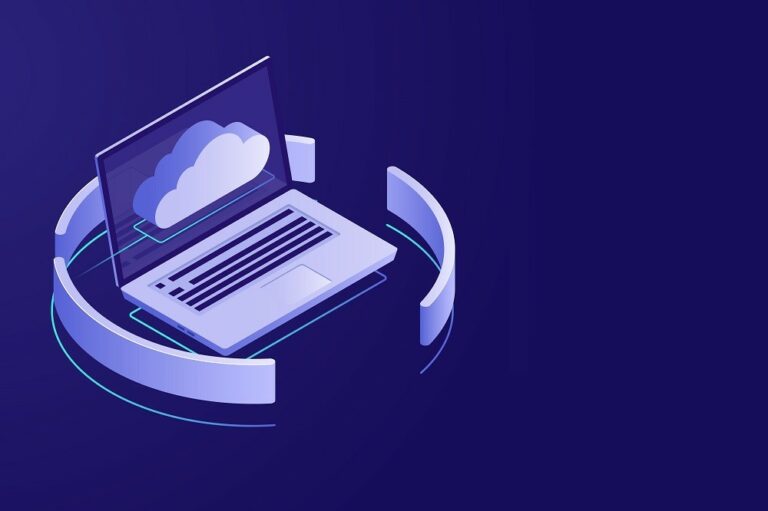 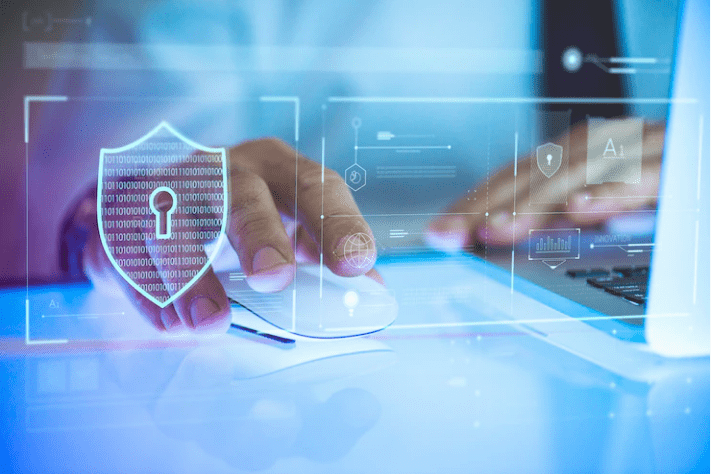 Enterprises are losing their grip on cloud and mobile data, according to a new study published today by…
byPedro Hernandez