This is another nail in the coffin for fibre channel, as far as I am concerned. And it’s a good reason to move your storage and compute close to each other to reduce the cost of buying your storage. I am sure that this will put increased pressure on fibre channel pricing.

Now, of course, we will have to wait a bit for storage vendors to have 12 Gb/sec SAS interfaces, but I do not think that will be too long. Maybe by the end of the year, I think.

So let’s think about this from a different point of view for storage interfaces. The SCSI interface was dominant for about ten years. Fibre channel has dominated for about twelve to fourteen years, and now we are entering a SAS-dominated world.

With SCSI to fibre channel, the change was not only for performance, but for distance. It surely was not for cost. The movement to SAS initially was purely a cost move. I think it was delayed because of the recession, but it was driven (unlike the fibre channel move) by the disk drive vendors. At least that is how I remember it. This might have some interesting long-term implications. 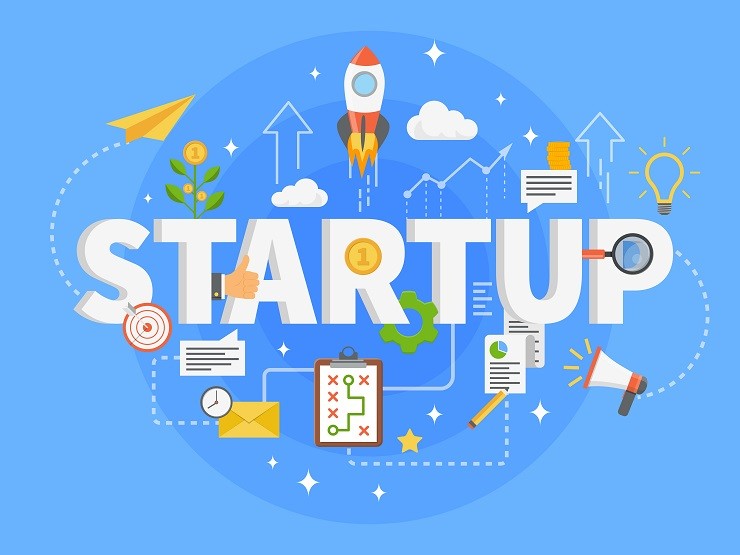 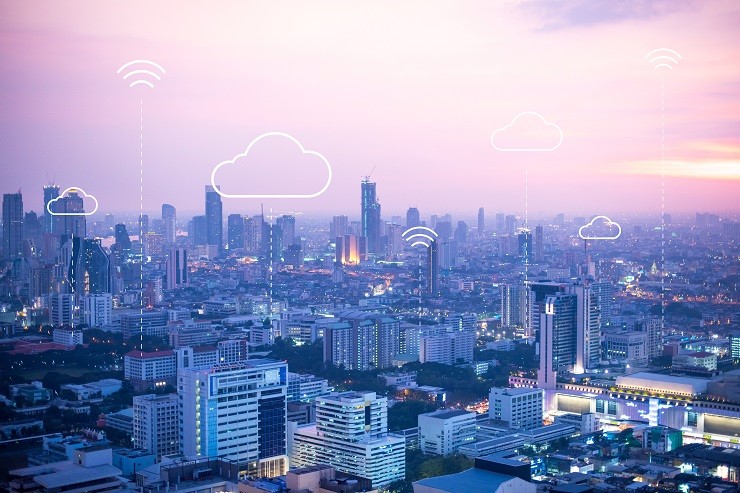 Is this the beginning of the end for microSD? Samsung today unveiled its new Universal Flash Storage removable…
byMelwin Philip