December 15, 2010 – Solid-state disk (SSD) specialist STEC today announced a design win with IBM for the company’s ZeusIOPS SSDs. That’s not news, because STEC already has SSD OEM deals with IBM, as well as most of the other key disk array vendors.

What’s news is that the deal encompasses STEC’s SSDs based on multi-level cell (MLC) technology, as opposed to SSDs based on single-level cell (SLC) techology. The STEC-IBM deal marks the arrival of lower-cost MLC-based SSDs in the enterprise array space.

Until recently, MLC SSDs were considered to be too unreliable (in terms of endurance) to be used in enterprise-class arrays and applications. All SSD vendors have developed techniques to improve the reliability of MLC SSDs. In the case of STEC, those techniques include CellCare and Secure Array of Flash Element (S.A.F.E.) technologies, both of which were introduced in August.

IBM is the first OEM for STEC’s MLC-based ZeusIOPS SSDs, which come in capacities of up to 800GB, but STEC is expected to announce other OEM deals in the near future.

IBM is using both 6Gbps SAS and 4Gbps Fibre Channel interface versions of the ZeusIOPS drives, and will integrate the MLC SSDs into its high-end DS8800 and DS8700, as well as the recently introduced mid-range Storwize V7000 array. 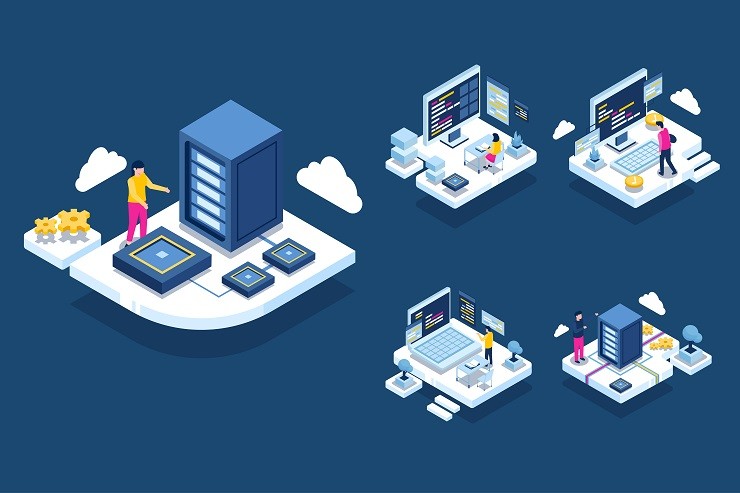 In a repeat of the previous two quarters, vendors sold $8.8 billion worth of enterprise storage systems in…
byPedro Hernandez 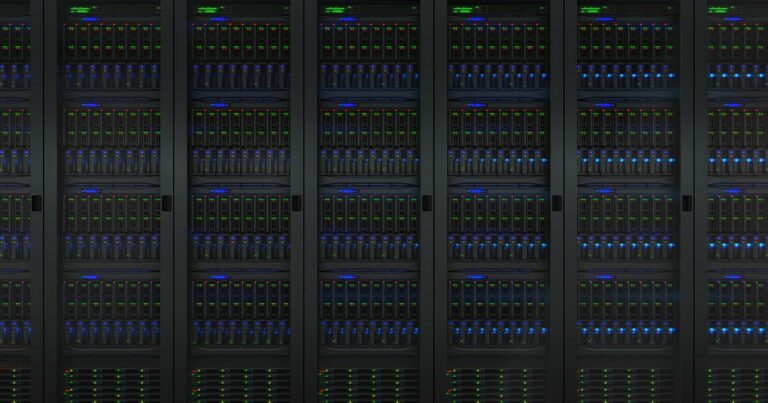 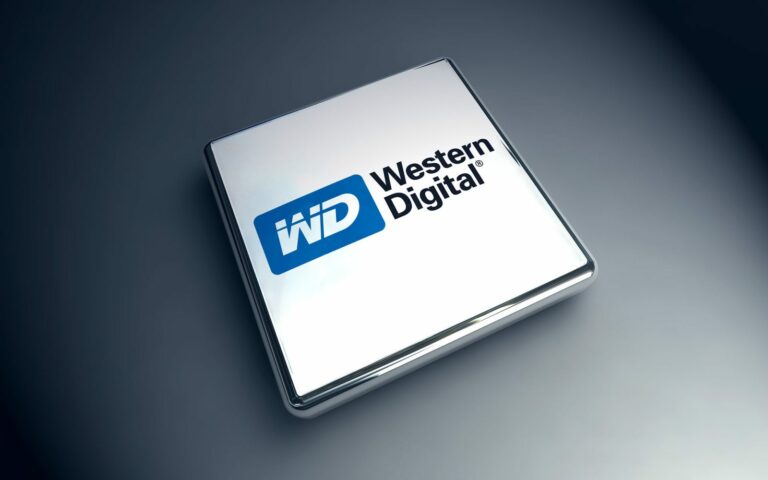 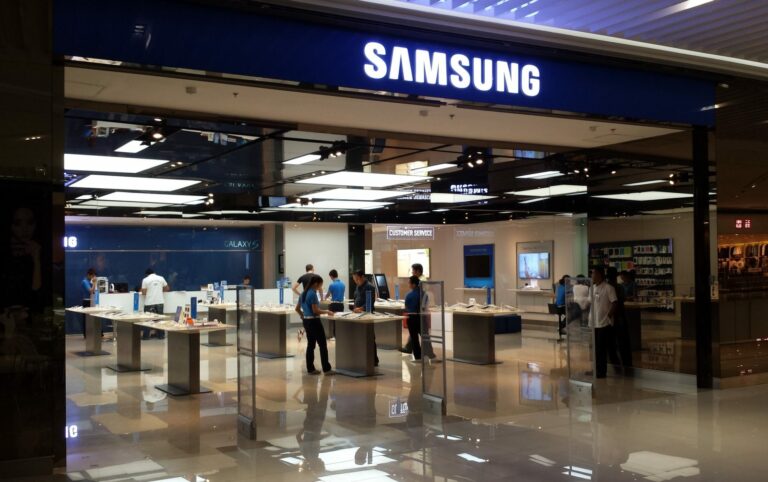