EMC continues to bulk up its flash-based storage portfolio by snapping up SSD pure play XtremIO for a reported $430 million.

Israel-based XtremIO takes an all-flash storage approach for its arrays. According to the startup, its architecture — along with the company’s XIOS software — yields storage clusters that scale in both capacity and I/O performance while simplifying storage management and configuration tasks.

XtremIO was founded in 2009 by IT veterans from firms that include IBM, NetApp and VMware. Its CEO and co-founder, Ehud Rokach, hails from telecom specialists Corrigent and Orckit Communications. Co-founder and chairman Jehoshua Bruck previously worked at IBM Research and served as a chairman and co-founder of file management and migration specialist Rainfinity, which was also acquired by EMC.

In October, XtremIO closed on a $19 million Series B round of financing. The firm was backed by Battery Ventures, Lightspeed Venture Partners, Jerusalem Venture Partners and Giza Ventures.

EMC said that it plans to release more details about the XtremIO acquisition and how it melds into the company’s strategy at EMC World, which kicks off May 21st in Las Vegas. At this stage, one thing is obvious: EMC is leaving no enterprise flash storage opportunity unexplored.

Enterprise Flash Storage and Its Many Flavors

Financial analysts at ISI see the XtremIO buy as a good step in EMC’s efforts to flesh out its enterprise flash portfolio.

Acquiring XtremIO will help EMC maintain momentum in the enterprise-grade flash storage market — a market in which the company has enjoyed an early taste of success. In a recent earnings call to investors, the company said VFCache is selling well and credited the product, in part, for strong revenues and in helping to build anticipation for Project Thunder. By EMC’s estimates, in 2011 it shipped more than 24 petabytes (PB) of flash storage capacity to customers. 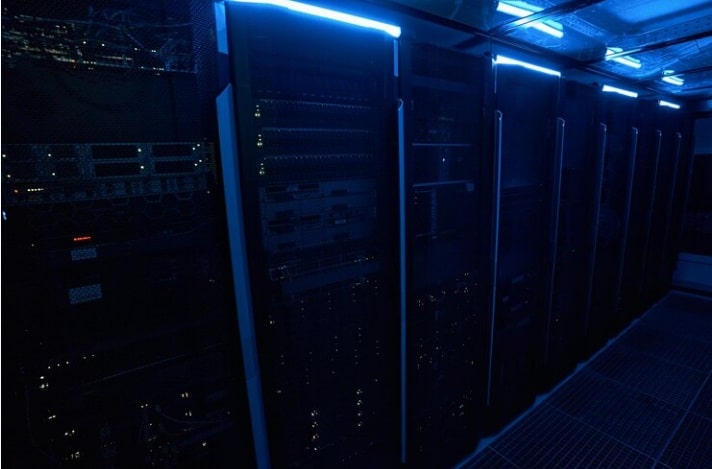 Pure Storage, a startup that has staked its future on turning out storage arrays built entirely on Flash…
byStuart J. Johnston 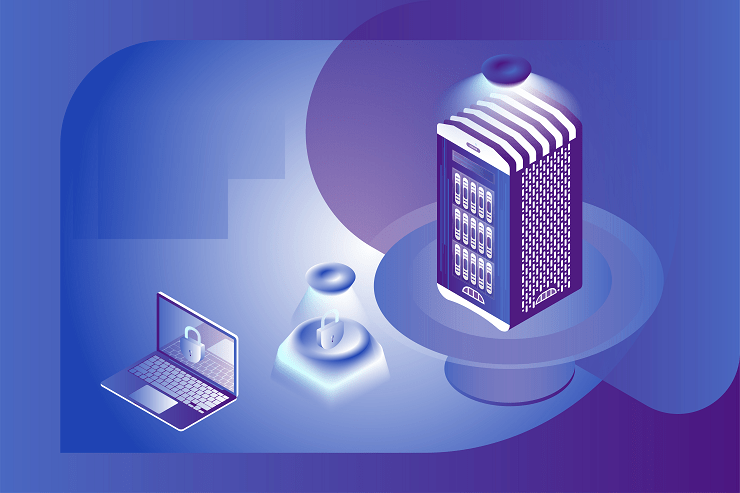 Storage controllers, SANs and even file systems are all under threat from Kinetic, an extraordinarily disruptive storage architecture.…
byPaul Rubens 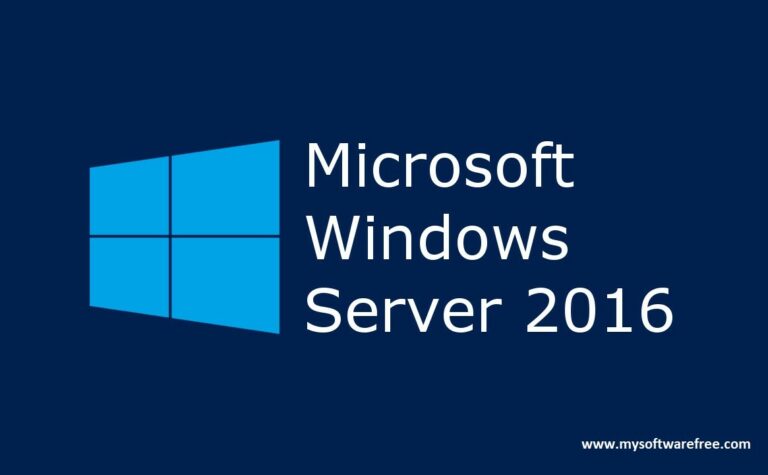 When Microsoft’ s Windows Server 2016 was launched in October it started a quiet revolution in storage. That’s…
byPaul Rubens How Do You Store A Zettabyte?