The ranks of storage players just became a little smaller this week, as SanDisk announced it is buying enterprise solid-state drive (SSD) maker Pliant, and Autonomy said it was acquiring substantial digital assets of Iron Mountain.

SanDisk (NASDAQ: SNDK) said it will pay approximately $327 million, along with “certain equity-based incentives,” for Pliant Technology. The sale has already been approved by both firms’ boards of directors but awaits regulatory review, the two companies said in a statement. The sale is expected to close by the end of SanDisk’s second fiscal quarter.

Meanwhile, Autonomy Corp. said it is buying “selected assets” of information management vendor Iron Mountain (NYSE: IRM), which has been struggling. Iron Mountain reported a better-than-expected profit for its first quarter of 2011 in late April.

In mid-April, Iron Mountain said it was looking at strategic initiatives aimed at increasing the company’s return on investments, including sale of some assets.

Now, that shoe has dropped, and Autonomy, which makes infrastructure software, said it will spend around $380 million in cash to acquire Iron Mountain’s digital division including digital archiving, eDiscovery, and online backup and recovery, the companies said in separate statements.

“This transaction is another significant step in delivering on the commitments we made in our three-year strategic plan announced in April and we are very pleased with the outcome of this process,” Richard Reese, Iron Mountain’s Executive Chairman and CEO, said in the company’s statement.

For Autonomy, the transaction will add more than six petabytes of data under management to bring the company’s cloud data to some 25 petabytes total. The deal will also add some 6,000 customers, bringing Autonomy’s customer base to more than 25,000, Autonomy’s statement said.

Autonomy said its purchase is expected to close within 45 to 60 days, pending regulatory approval. 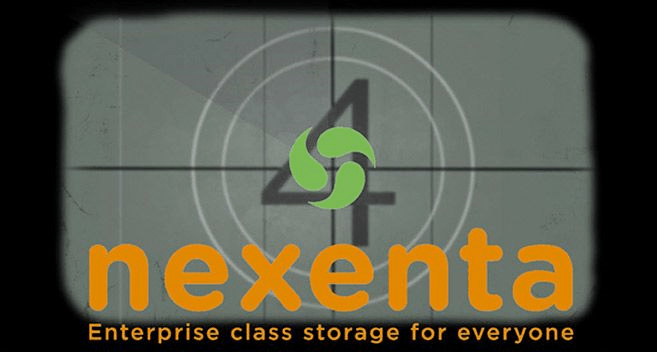 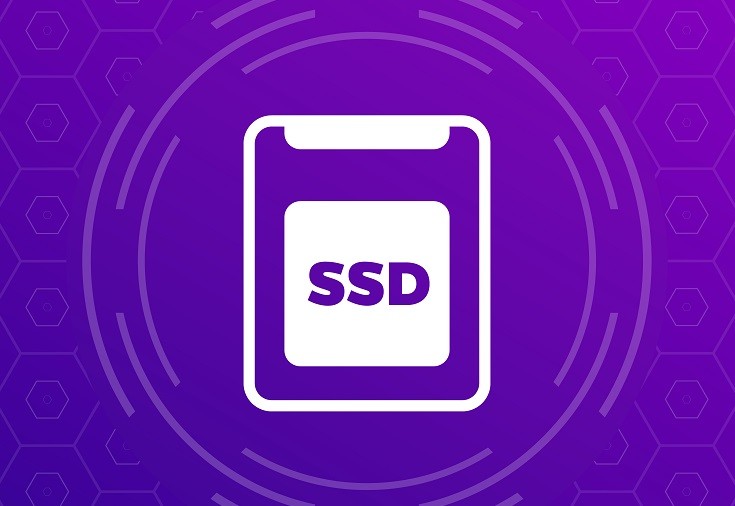 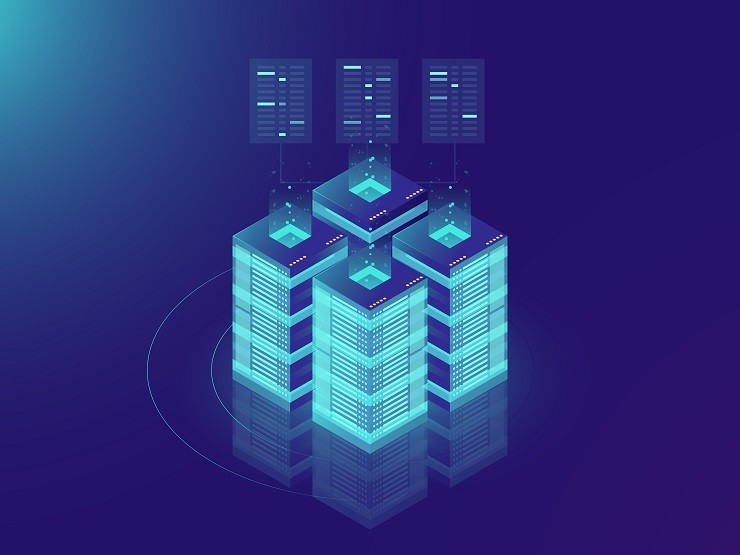 Flash is decidedly mainstream, according to the latest Voice of the Enterprise from analyst firm 451 Research. Polling…
byPedro Hernandez 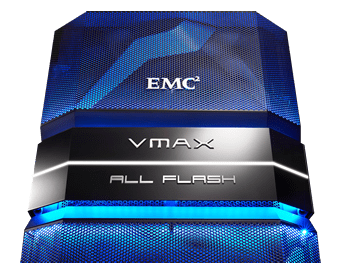