Newark, Calif.-based startup Tegile emerged from stealth this week and unveiled Zebi, a family of hybrid solid-state drive (SSD) and hard disk arrays. Aimed at primary storage deployments, Tegile claims that its NAS- and SAN-capable systems can cut storage requirements by up to 75 percent.

Tegile, which was founded in 2009, is helmed by CEO Rohit Kshetrapal. Formerly of Perfigo, Kshetrapal served as the president of the computer networking company before it was acquired by Cisco. To date, over 50 customers have deployed Zebi hardware.

Tegile’s debut arrives as flash storage takes on an expanding role within IT infrastructures.

This week, another startup called Starboard Storage Systems emerged from stealth with arrays that also incorporate SSDs to help companies consolidate their NAS and SAN infrastructures. Recently, IBM announced that it was adding flash to its XIV storage arrays. Nimbus, meanwhile, is taking an all-flash approach to mission-critical, enterprise-grade workloads.

Tegile hopes differentiate itself from the competition with arrays that provide a rich set of capacity-expanding and data protection capabilities right out of the box. According to the company, Zebi can provide enterprises with de-duplication, thin provisioning, replication and more at a cost of under $1 per gigabyte — and give their applications an up to 5x performance boost. 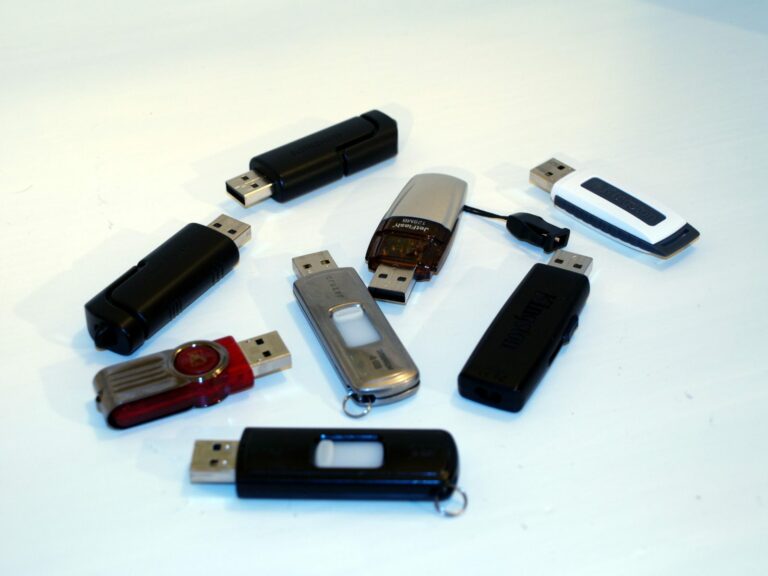 Flash Storage Prices Have A Long Way To Fall. Here’s Why.

High-performance flash-based storage is increasingly insinuating itself into enterprise infrastructure. It’s showing up in everything from server caches…
byPaul Rubens

Winchester Systems jumps on the auto-tiering bandwagon with a new line of hybrid storage arrays. While vendors like…
byPedro Hernandez 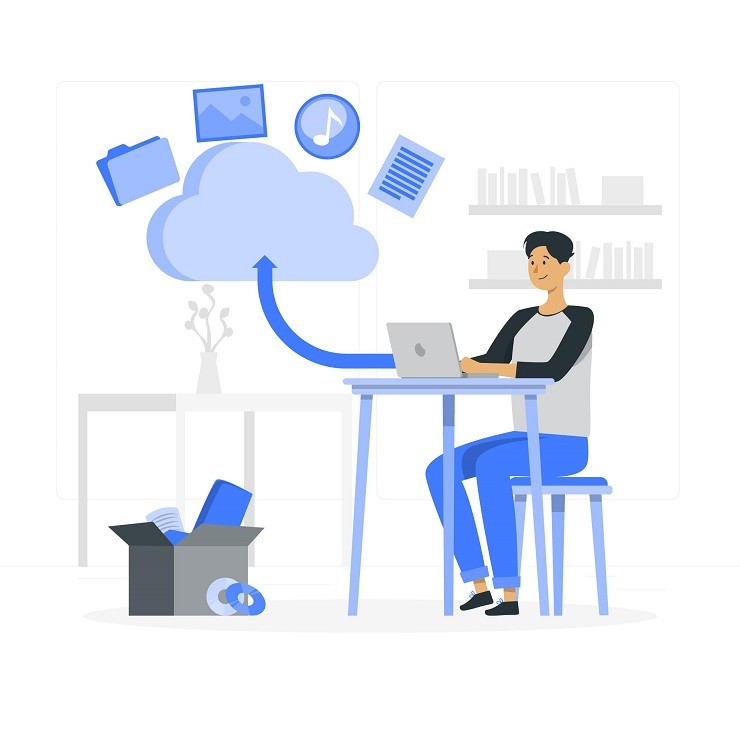