It has been two years since the last major update of EMC ControlCenter (ECC), but the company today announced version 6.0 of its flagship storage resource management (SRM) software. The new release includes a number of enhancements, mostly in the area of reporting, but for users with virtual server environments the key feature of ControlCenter 6.0 may be a tight linking with VMware environments.

ControlCenter has been tightly integrated with VMware’s VirtualCenter and supports VMware Infrastructure 3 software.

The other enhancements in ControlCenter 6.0 focus primarily on reporting options that make it easier for administrators to access, analyze, and tailor the SRM information into reports.

For example, a new Query Builder feature in the StorageScope module provides access to a centralized reporting repository, as well as customized reporting. In addition, EMC integrated StorageScope and StorageScope File Level Reporter (FLR) with a single interface (the FLR interface) and infrastructure (although users can still license the two products separately).

ControlCenter 6.0 will be available at the end of June.

EMC claims to have more than 7,000 ECC customers, making it the leading SRM vendor, although the Gartner IT consulting firm puts IBM neck-and-neck with EMC as the “leaders” in SRM and SAN management software in Gartner’s “Magic Quadrant” ranking.

Needed: Easy to Use Storage Encryption

All enterprise disk drives today support some type of encryption at the drive level, at least those from…
byInfostor

In an effort to accommodate the data classification and management needs of larger enterprises, Abrevity has announced version…
byKevin Komiega 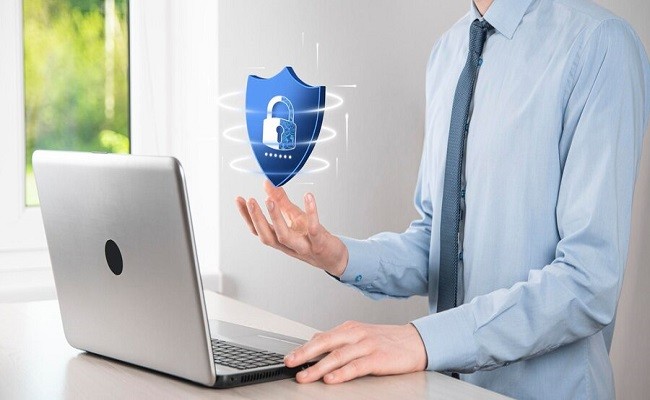 The cost advantages are clear, and most of the drawbacks to open source backup software have recently been…
byInfostor