Why Is Shein So Cheap And Where Does Shein Ship From? Find !

SHEIN – an online retail giant, is the most rapidly growing e-commerce platform. No wonder everyone is baffled by SHEIN’s surprisingly low pricing, an astonishing large assortment of goods, and lightning-fast delivery times. All by Shein’s lonesome efforts, they have altered the way people purchase.

If you’ve already spent time shopping at SHEIN, you’ll know that they offer the lowest prices for clothing. A smock top for $ 4, a one-piece bathing suit for $10, and a pair of boxers at $3. Be assured that you shall start to think if you are shopping on clearance pricing as, at times, you can also experience instances where they sell apparel for less than 30 cents.

But these prices are the normal daily savings you can receive when you buy at SHEIN. Where Does Shein Ship From? How Is Shein So Cheap?

It is normal to be skeptical when prominent businesses promote new clothing at incredible costs. This retail e-commerce giant has gained a strong reputation for delivering orders on time. Here’s the truth you should know about their lower prices.

Why Is Shein Clothing So Cheap ?

The primary reason Shein is so cheap is that its apparel manufacturing component is outsourced to foreign companies, where labor is most likely inexpensive. On their website, to illustrate their Corporate Social Responsibility aspect, Shein concentrates & emphasizes explaining that all of their workers who create their merchandise are treated fairly and securely. 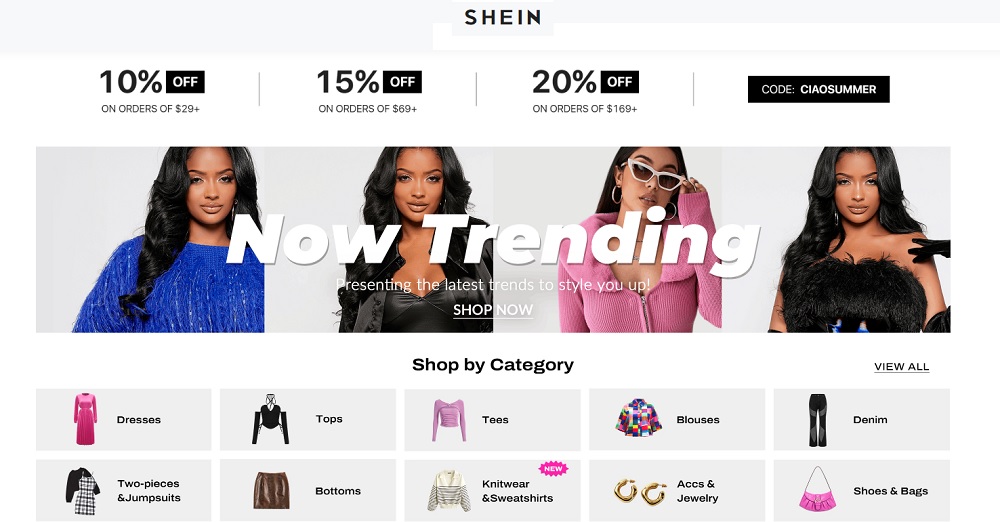 Shein undertook several programs to establish its initiatives & developments more ethical and environmentally friendly, and it goes above and beyond to safeguard the safety and wellbeing of its employees at every level. The corporate entity is guaranteed to defend its employees’ rights while also ensuring that its practices adhere to the greatest degree possible of quality & professional standards.

Shein has taken a clear stand against the process of denim dying, which has a severe influence on the environment. According to the Animal Welfare section statements, SHEIN exclusively uses artificial fur and does not conduct animal experiments. This claim was about the massive shifts in the apparel industry over the last year.

Hence Shein is no exception to the fact that their newer products come at curiously low prices & stem from wholesale manufacturers in a different country. They haven’t dropped even a step down on aspects of Employment conditions, workplace environment, performance measures, and quality criteria, as these differ when outsourced from a different country.

Where Does Shein Clothes Ship From? Where Is Shein located?

This online retailer sells apparel, shoes, and accessories. They have captivated millions of clients with their single-handed efforts to provide exceptional quality at relatively lesser & reasonable rates. Shein branded merchandise is directly from China, and its warehouses meet most orders’ demand.

Shein Warehouses In USA and Canada

In the United States and Canada, Shein has made arrangements in local warehouses through various online storefronts to meet the needs of fewer orders.

From Where Does Shein Ships In The USA?

Shein now ships to over 200 countries worldwide. Despite its Chinese origins, the corporation caters to shipments to populations in the United States and Canada. Customers are mostly Gen Z ladies exposed to their large social media accounts.

From Where Does Shein Ships In The UK?

Most of the orders from the UK were addressed with merchandise being directly shipped from China. Owing to the demand and steep increase in the business’s success, they had established several warehouses where they concentrated their business, especially in the UK.

Shipments from China directly reach the warehouses in the UK. Customers can then receive their orders from “Yodel,” the courier business partnered with Shein to cater services to customers in the United Kingdom.

However, most of the orders for UK-based customers are shipped directly from warehouses in China. The courier company shall manage all shipment-related inquiries, and with the tracking information, the customers can track their shipments in real-time.

Are You Wondering If Shein Is Good In Quality?

Shein has a significant following since it provides its customers with a diverse choice of merchandise ranging from clothing to footwear to accessories at unexpectedly minimal costs.

Shein initially started as an internet retailer as they manufactured the apparel in a different country, and business was concentrated in a foreign country. They initially did not establish a physical chain of stores in China, where the clothes were manufactured to manage their orders.

There is no definitive response to this query because the quality of Shein’s products varies based on the commodity purchased. If you’re considering ordering at Shein, you should check reviews beforehand. It will give you an indication of the quality you may expect. 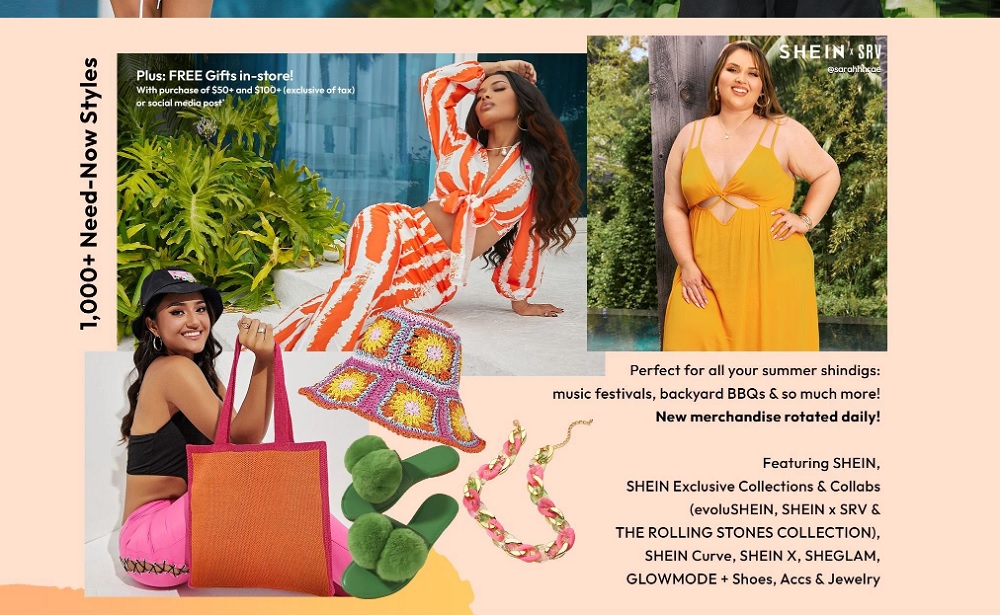 In general, Shein’s clothes are of decent quality for the price. Fabrics are usually comparable to other quick fashion labels, and sewing is usually decent.

It is essential to remember that not all things would be of similar excellent quality. Even though contemporary clothing looks fine on others does not imply that it might look presentable on you.

Is Shein A Reliable Seller?

Shein has been in business since 2012 and has established sufficient trustworthiness and excellence. Shein is now the most frequented and recognized shopping website. Because of their credibility, they have gained deep reliability among customers worldwide.

Ultimately, we feel Shein is a trustworthy internet merchant that provides outstanding value for money. However, it would help to be mindful that your orders’ sizes and quality might differ. Hence reviews and comparing sizing charts before making a purchase are necessary.

Shein sells high-quality merchandise at meager costs. Their return, replacement, and refund procedures are also quite suitable. There will be some unfavorable feedback, but we believe Shein is a good choice for cost-sensitive & value-sensitive customers.