It’s good news for UK buyers wishing to own a Google Pixel 6 as the price of this excellent smartphone falls to just ₤455. It is expected to begin in the next 48 hours even as Amazon Prime Day approaches fast.

You can grab the deal on Google Pixels Official Store and be a proud owner of the 5G smartphone before it’s gone.

Remember that the Google Pixel 6 normally retails at ₤599 and that you’ll only be able to use your local sim card and an international sim card as long as it’s GSM-enabled. With that, you won’t have to budget for another phone if you travel overseas, e.g., to the USA.

All you need to continue using your phone is a GSM-supported sim card. Many such sim cards exist in the US, including T-Mobile, AT&T, and the MetroPCS sim cards. 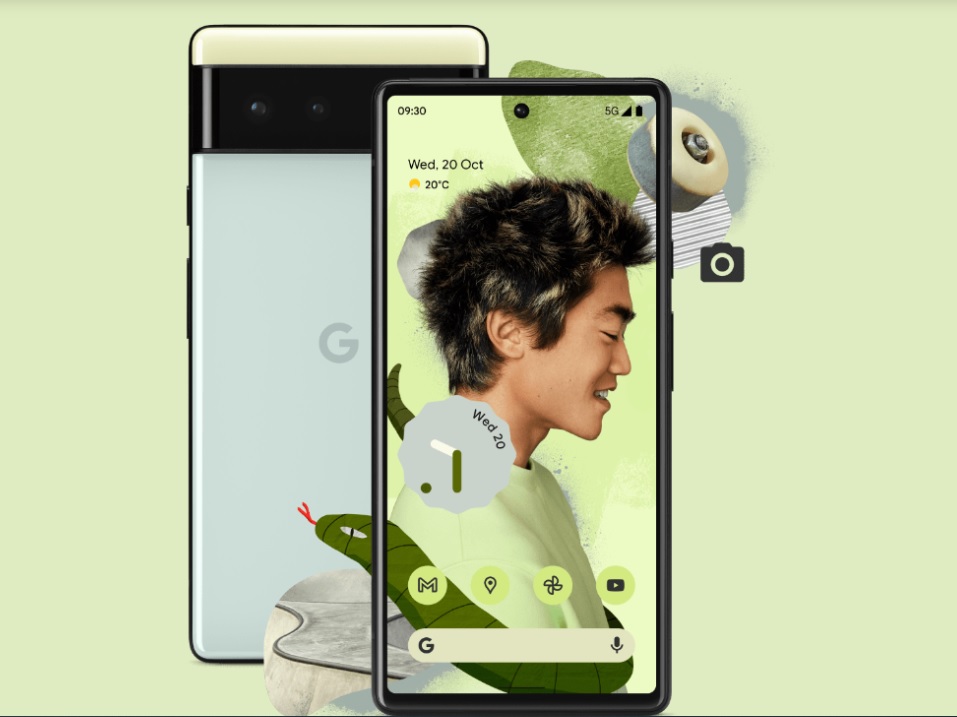 It’s easy to think that a nearly 10% discount isn’t the best you can get on this 8GB RAM smartphone, given that Amazon Prime Days are just around the corner. The likely reality is that you aren’t getting any better deal than this, even from Amazon Prime. It’s a very slim chance, if at all there’s one, that Amazon will lower the price further than this.

According to experts, Amazon understands the cost implications of making that move. To be precise, it will put the phone within the price range of its upcoming variant—Pixel 6A. Google recently announced on their store page that this smartphone is coming soon, highlighting that it will be more affordable than its predecessor. Meanwhile, GSM Arena predicts 21 July 2022 to be its launch date. Tomsguide also weighed in recently by suggesting that it will retail at around $449, which is ₤377 to ₤399 range.

Here’s the logic, if the price of Pixel 6 drops below ₤455 and Pixel 6A unveils at ₤399, the latter is likely to witness disappointing sales because it’s inferior to the former. Buyers will ignore the marginal price difference to go for the superior option—the current Pixel 6.

Fifty-six pounds seems to be the maximum safe discount limit for Pixel 6  without possibly preventing buyers from going for the upcoming Pixel 6A when it unveils. With this logic, we can argue that the price of this 128GB storage smartphone on the above Amazon store will likely stay unchanged or go upwards, especially after Amazon Prime.

Is Google Pixel 6 Worth Your Money?

The short answer is YES. Google Pixel 6 is an excellent smartphone that hasn’t received enough attention it deserves. Powered by the Tensor chip, it’s impressively capable of handling most daily tasks.

Whether it comes to making phone calls, sending messages, taking pictures, listening to music, or watching movies on your device, the chipset is powerful enough to deliver a smooth experience.

Maybe the unpopularity problem is because Pixel is still a relatively new smartphone lineup compared to other smartphone lineups like iPhone and Samsung. Don’t forget that Google released its first-ever pixel phone—the Pixel XL, as recently as 2016.

On the contrary, Apple unveiled its initial iPhone—the iPhone 2G as long as 2007, about nine years ahead of the Pixel XL. Similarly, Samsung rolled out its first smartphone—the Samsung Galaxy S, in 2010, almost six years before the first Pixel smartphone.