QLogic is shipping to OEMs the second generation of its converged network adapters (CNAs), which support the Fibre Channel over Ethernet (FCoE) protocol. Company officials claim that virtually all of the Tier-1 server and storage OEMs are qualifying the adapters, and that products may reach end users within the next six months. Shipments to QLogic’s channel partners will begin in the next quarter.

With FCoE products expected to be available to users by the end of the year, the question is: How anxious are users to make the migration to FCoE?

QLogic’s second-generation CNAs, the 8100 series, differ from the company’s first-generation adapters in a number of ways; most notably, the new CNAs are based on a single-chip implementation with an FCoE offload engine. QLogic’s previous CNAs included discrete components from other manufacturers, such as Cisco and Intel. The 8100 series’ ASIC includes memory, processors and SerDes components.

The FCoE offload engines relieve the host CPU from protocol processing, freeing up CPU cycles. This is in contrast to NIC vendors’ implementations that rely on FCoE software initiators and consume host CPU cycles.

The 8100 series CNAs are based on QLogic’s Network Plus Architecture, and deliver line rate (10Gbps) performance over 10GbE, according to Satish Lakshmanan, director of product marketing in QLogic’s host solutions group. The company also claims performance of up to 250,000 I/Os per second (IOPS), a 67% boost over the first generation’s 150,000 IOPS.

The cards are available in a variety of form factors, including mezzanine cards for blade servers, and support virtually every major operating system, as well as server virtualization software from VMware, Citrix and Microsoft. The cards are compatible with QLogic’s Fibre Channel driver stack and management software.

Although it remains to be seen how quickly companies will adopt FCoE when end-user products become available later this year, QLogic officials are counting on virtualization and consolidation to drive adoption.

“Every major data center is virtualizing and consolidating, and FCoE is a major step in that direction,” says Scott Genereux, QLogic’s senior vice president of worldwide sales and marketing. “They may not replace existing systems, but as they bring in new [FCoE-compatible] servers and storage systems they’ll see that FCoE makes sense.” 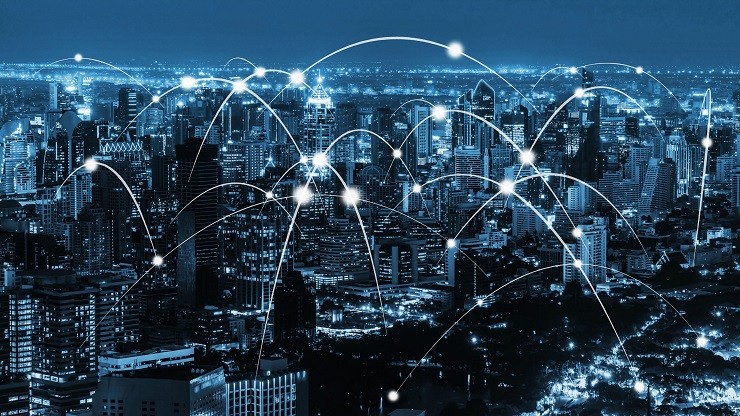