Enterasys, the network infrastructure and security division of Siemens Enterprise Communications, today announced a new “vendor agnostic” data center strategy and a round of enhancements to its S-Series Ethernet switches that help move virtual machines (VMs) and applications around the data center.

The Enterasys S-Series switches can store and apply service provisioning profiles to servers, VMs and storage devices. The Enterasys approach, according to director of product management Ray Suarez, stands in stark contrast to the physical constraints of technologies from vendors such as Cisco and Brocade.

Enterasys has improved the S-Series with automation functionality that “virtualizes” network connectivity. The switches can detect VM changes and automatically configure application-specific network policies, priorities and bandwidth across both the virtual and physical environments.

For storage devices, the S-Series provides automated service-level provisioning and packet-level auditing. The S-Series automatically applies the correct network settings to VMs and storage devices as they move within the data center network, according to Suarez.

Enterasys’ switching products start at about $17,000 for top-of-rack systems.

The company plans to announce a series of hardware, software and partnership announcements in the coming months as it attempts to build out the automation and visibility features of its switching gear. 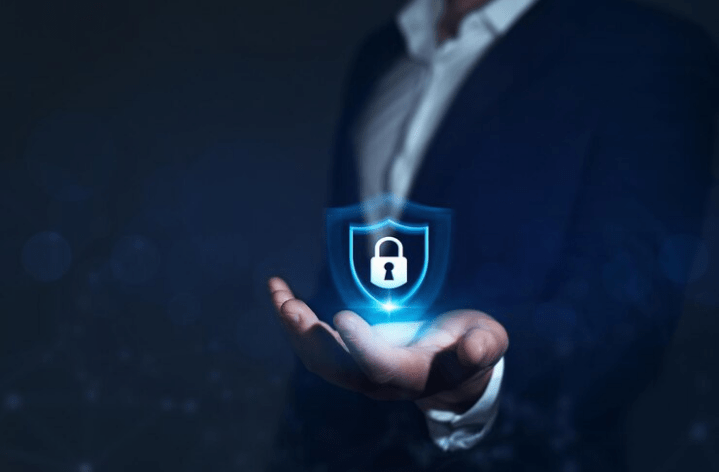 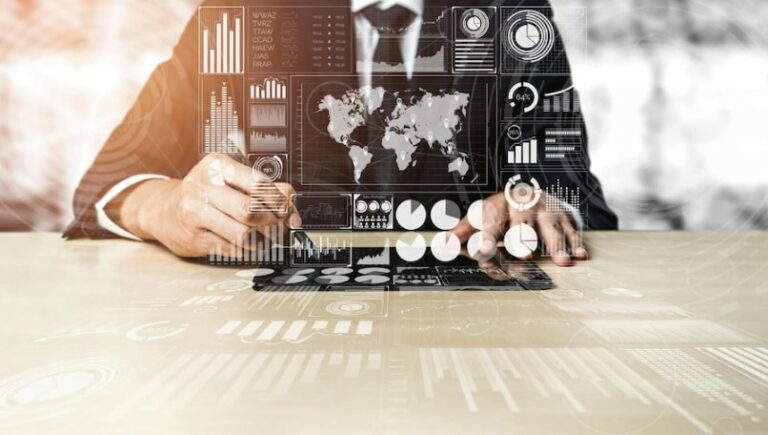 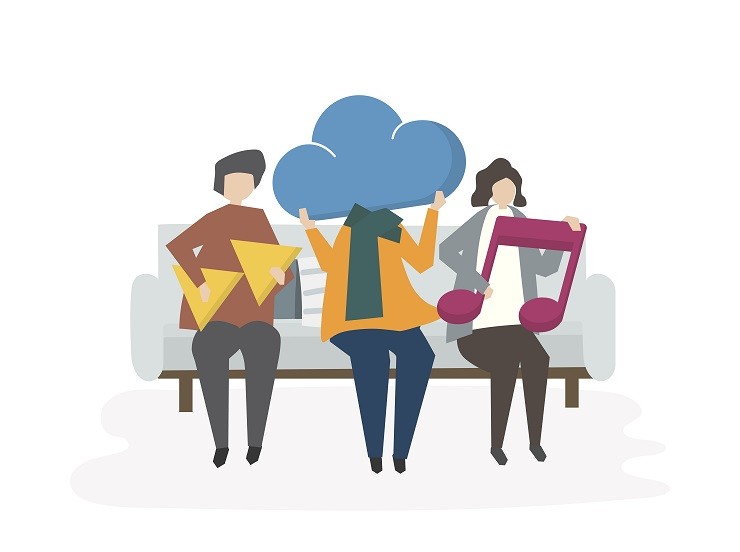 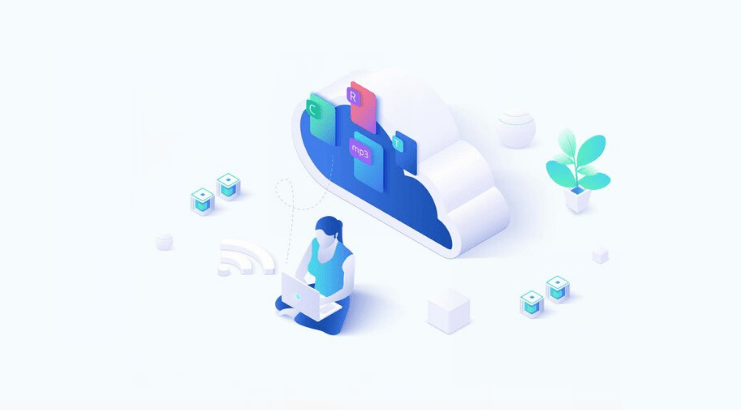 Like It Or Not, You Will Be Backing Up To The Cloud Soon Many organizations are still resisting…
byJeff Vance