“StorNext 4.0 uses the same deduplication engine as the DXi. The only difference is that the DXi implementation is optimized for backup and recovery while StorNext is optimized for data management and file protection,” says Duffy.

In previous versions of StorNext, deduplication was exclusive to individual storage tiers. Duffy says integrating deduplication at the file system level provides more flexibility for customers in how they deploy the StorNext system.

Duffy says the combination of native deduplication and replication gives StorNext 4.0 the ability to replicate only unique data, which reduces network bandwidth requirements.

StorNext is a self-archiving, self-protecting shared file system with a built-in policy engine for automated archiving. The software is aimed at environments that require high-speed access to shared files on heterogeneous storage systems.

StorNext works with everything from high-end disk arrays to tape libraries to NAS devices as well as a range of operating systems, including UNIX, Linux, Windows and Mac platforms.

Quantum has also made improvements to StorNext’s automated storage tiering through the addition of Distributed Data Movers (DDMs). The StorNext Storage Manager is the engine that makes the system run by moving data through the tiers and archiving process. Duffy says DDMs add extra horsepower to the process and allows for greater levels of scalability.

“Distributed DDMs can be deployed on smaller, low-cost servers for better performance and failover capability and move data to and from storage tiers,” says Duffy. 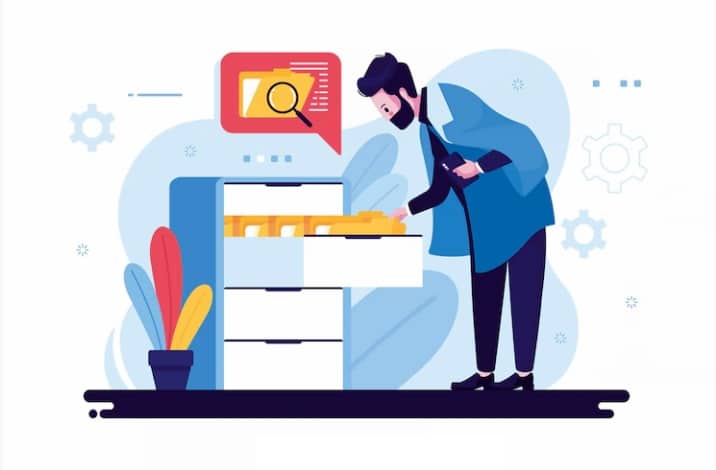 The Gluster open source distributed filesystem is out with version 3.3 after a long development cycle. Gluster 3.3…
bySean Michael Kerner 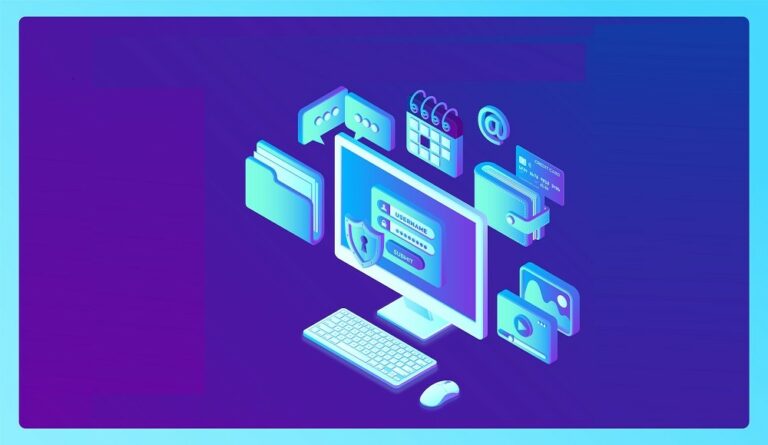