One of the nice things about iSCSI-based IP SANs is that they’re relatively inexpensive. In fact, some of what you’ll need is free. The most notable example is Microsoft’s free, downloadable iSCSI Software Initiator code.

MySAN can be installed on any server running Windows Server 2003. Any storage that the Windows server can “see” can be converted into an iSCSI target. MySAN makes the storage available via one of the Ethernet ports on the server so any other host running Microsoft’s iSCSI Software Initiator can access it. Theoretically, an unlimited number of servers can connect as initiators to the Windows server running the MySAN target software.

So what’s in it for Nimbus?

Tom Isakovich, Nimbus’ CEO and founder, says, “This is a way that users can create an IP SAN with no investment except a few minutes of their time. By having people try iSCSI, the market as a whole will benefit. Also, at some point they may want improved performance, a feature such as asynchronous replication, or to expand their storage. Hopefully they’ll think about Nimbus’ storage system products.”

However, Isakovich says that MySAN users are not hooked into Nimbus hardware products. There’s nothing stopping them from buying any vendor’s iSCSI products.

“It’s like VMware’s release of its VMserver virtualization software,” says Isakovich. “VMware is getting more people interested in virtualization technology, and the company may benefit from that.”

As for filling the gap left by Microsoft’s acquisition of String Bean’s iSCSI technology, Isakovich comments: “Microsoft bought String Bean and made that product unavailable to anyone except its storage OEMs. So a lot of end users and VARs who had been using the String Bean software were left high and dry. We don’t compete with Microsoft, because MySAN is not targeted to storage OEMs, which is where Microsoft’s iSCSI target is aimed.” Isakovich adds that he expects Nimbus to receive Microsoft certification within a few months.

MySAN has no expiration dates or license restrictions, and updates to the software will be free.

MySAN is targeted at small businesses, universities, enterprise workgroups, branch offices, and power users. The MySAN software can be downloaded for free from www.mysan.com.

One more modification was made to the software running on the host: write units were required to be…
byMelwin Philip 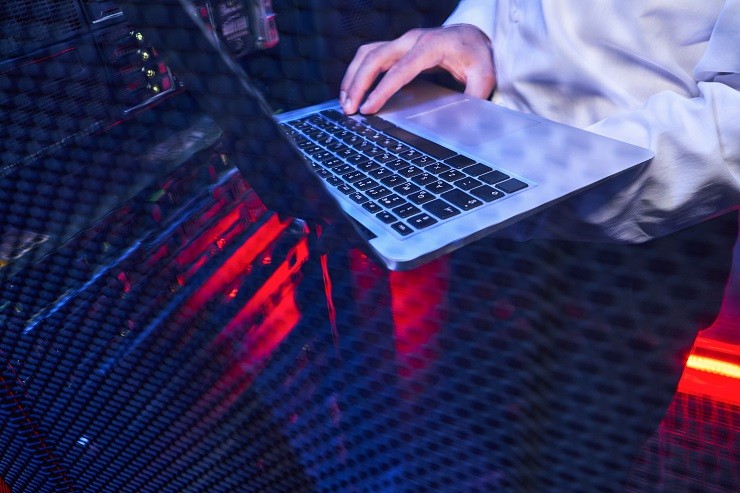