EMC, Cisco and VMware today joined forces to create the Virtual Computing Environment coalition as the companies attempt to corner the market on data center virtualization and the transition to private cloud infrastructures.

The companies have been collaborating over the past year to create a virtualized, private cloud infrastructure platform based on their respective technologies. The result is a series of integrated “Vblock Infrastructure” packages comprised of storage and networking systems and server and storage virtualization software.

According to the companies, the Virtual Computing Environment coalition will foster adoption of Vblock systems by creating a community of systems integrators, service providers, channel partners, and independent software vendors (ISVs), and establishing unified presales, professional services and support capabilities to streamline the customer engagement process.

Vblock 0 will be an entry-level configuration available in 2010. It supports 300 to 800 virtual machines (VMs) and is comprised of Cisco’s Unified Computing System (UCS) and Nexus 1000v switch, EMC’s Unified Storage, and the VMware vSphere platform.

Vblock 1 is designed for consolidation and optimization initiatives within medium-sized organizations. It supports up to 3,000 VMs with the Cisco UCS, Nexus 1000v and Multilayer Directional Switches (MDS), EMC’s Clariion disk arrays, and the VMware vSphere platform.

The biggest bundle of the bunch, Vblock 2, supports up to 6,000 VMs with an eye towards large-scale and “green field” virtualization scenarios. Vblock 2 also uses the Cisco UCS, Nexus 1000v and MDS switches, EMC’s Symmetrix V-Max storage systems, and the VMware vSphere platform.

The coalition plans to develop additional Vblock Infrastructure packages to support shared services, applications and vertical industries. For example, a virtual desktop infrastructure (VDI) offering based on Vblock is currently in the works.

“We maintain our commitment to working in an open way with existing partners by making our technologies available to other parties who want to put together solutions,” says Maritz. “There is no need or reason for our relationships to change. At the same time, we are adding to the options for our customers and not removing them.”

However, open does not mean the ability to use just any technology to create a Vblock.

“We are not substituting on the Vblock side. There is another side of the menu. If you want to use somebody else’s storage you have to buy from the [a la carte] side of the menu, but you’re not buying a Vblock,” says Joe Tucci, EMC’s chairman and CEO. “That’s the distinction.”

In conjunction with the launch of the Virtual Computing Environment coalition, Cisco and EMC have created Acadia, a joint venture aimed at delivering the Vblock architecture to the masses.

Acadia’s purpose is to train customers, service providers and other partners to build, operate and transfer Vblock Infrastructure packages to customers or their partners.

Tucci says Acadia will help accelerate the move to the cloud by putting together the pieces and even managing Vblock-based infrastructures for the short-term, eventually transitioning control to customers once they are up to speed.

“Through Acadia we will build out these virtualized infrastructure data centers of the future for [customers and partners] using Vblocks and operate them, but we are not going to get into the outsourcing business,” says Tucci.

Acadia expects to begin customer operations in the first calendar quarter of 2010.

Intel plans to assist in the Acadia effort as a minority investor to facilitate and accelerate customer adoption of Intel technology for servers, storage, and networking. The Vblock architecture utilizes Intel Xeon processors and other Intel data center technology. 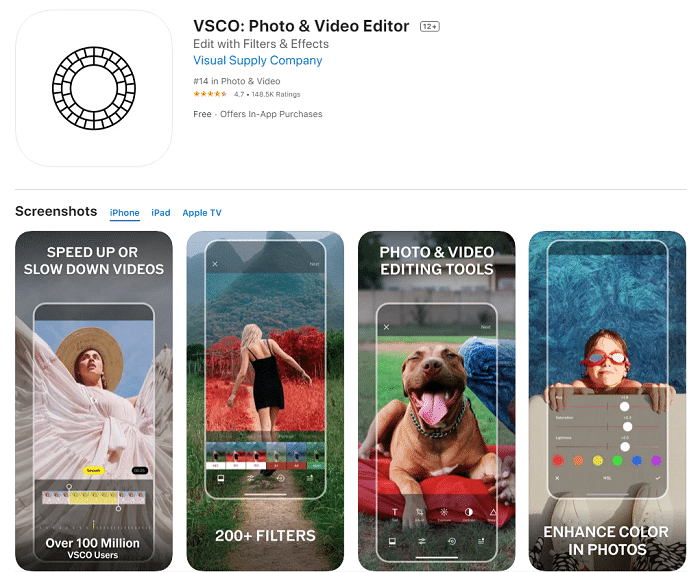