Quantum plugged a gap in its DXi family of disk-based backup appliances this week with the debut of the DXi4500 data deduplication systems for SMBs and remote offices.

The DXi4500 series shares several of the characteristics of the DXi6500 midrange and DXi7500 enterprise systems. Most notably, both DXi4500 models come bundled with all DXi software licenses needed to support disk-based backup (including VMware environments), data deduplication and replication.

Also like its bigger brethren, the DXi4500 is optimized for Symantec OpenStorage API and are in the process of being qualified with Symantec’s NetBackup and Backup Exec software.

Both models provide RAID-6 protection with up to 400GB-per-hour data ingest performance and support for encrypted, compressed replication streams.

The DXi4500 is installable by channel partners and customers as Quantum continues to distance itself from the pre-sales and installation processes in lieu of partners taking on more of the work.

Despite the DXi4500’s position as a disk-based data deduplication appliance for SMBs and branch offices, Quantum’s DXi2500-D appliances will remain as the entry point for the DXi product line (see “Quantum brings deduplication to remote offices”).

Quantum’s disk product marketing manager, Mike Sparkes, says the DXi2500-D is on a prior software release and lacks some of the features and functions of the appliances above it, but that it will be the entry into the family “for the foreseeable future.” 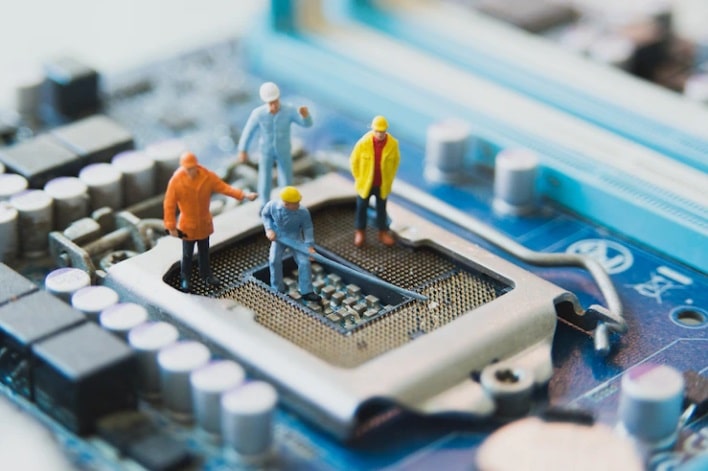 As the volume of corporate data continues its exponential rise, enterprises are faced with the daunting task of…
byKenneth Corbin 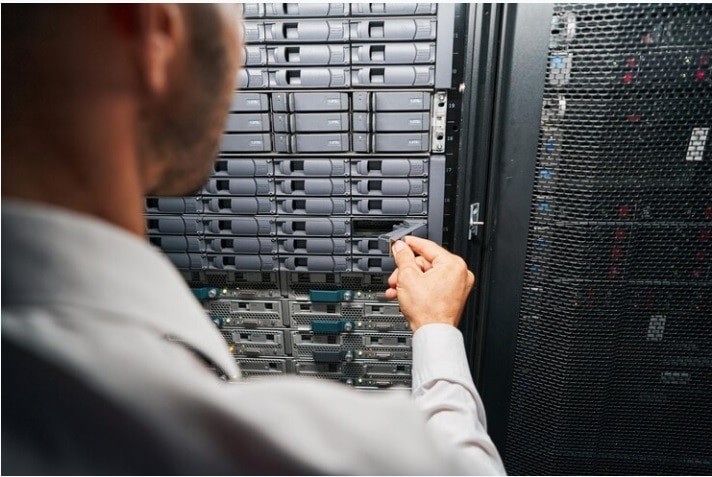 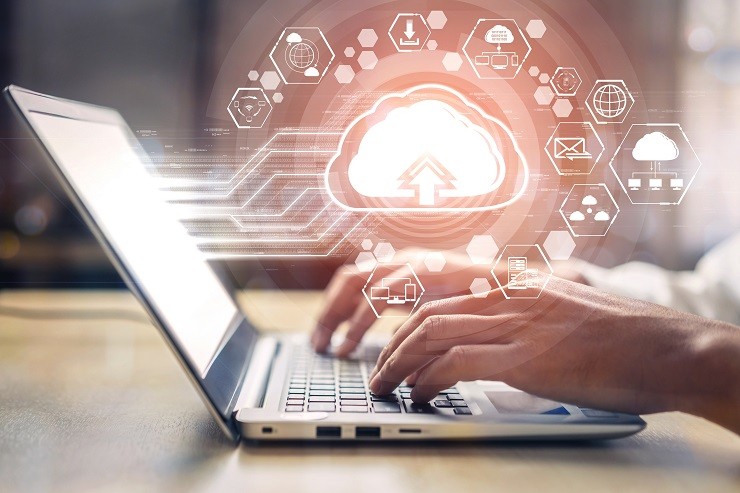 The buzz around EMC World is ramping up and, with the conference one week away, Brocade and EMC…
byKevin Komiega

The open source OwnCloud project enables users to set up their own cloud storage service, analogous in many…
bySean Michael Kerner