EMC announced expanded reseller partnerships with both Brocade and Cisco at the EMC World conference here in Boston today as the company fleshes out its portfolio of converged networking products and services.

EMC’s big pitch at this week’s EMC World conference has been the “Journey to the Private Cloud.” The company says those clouds will be formed by bringing Fibre Channel and Ethernet fabrics together to create the backbone of the virtualized data center.

To that end, EMC plans to build out its converged networking services, products and management tools over the next several months.

EMC plans to begin shipping its new lineup of converged switching products in the third quarter of this year.

On the services front, EMC is building out its FCoE-related services in support of advanced network-based technologies, like VMware VMotion and Microsoft LiveMigration.

The new offerings are said to include converged networking services for Ethernet environments, including network assessment, planning, design and implementation services, spanning a range of protocols, including FCoE, CEE, iSCSI and NAS. Brocade (NASDAQ: BRCD) today announced an addition to the Brocade DCX Backbone family in the form of a…
byKevin Komiega

QLogic is shipping to OEMs the second generation of its converged network adapters (CNAs), which support the Fibre…
byDave Simpson 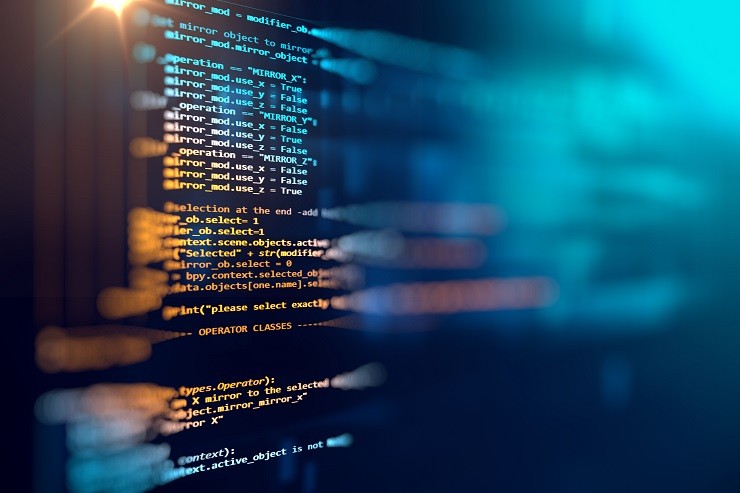