Brocade announced today that its 10Gbps converged network adapters (CNAs) have been qualified, and are available from, EMC, Hitachi Data Systems (HDS), IBM and NetApp, putting Brocade roughly on par with CNA competitors Emulex and QLogic in terms of OEM design wins. (Brocade’s CNAs are still in the qualification stage at HP.)

According to Juan Tarrio, product marketing manager, server connectivity, Brocade hopes to differentiate its FCoE CNAs from Emulex/QLogic CNAs on the following fronts:

Performance: Based on internal tests, both Brocade and Emulex claim performance of up to one million I/Os per second (IOPS) on dual-port CNAs, but Tarrio claims that Brocade’s CNAs can outperform competing CNAs in some “real world” applications.

For the full test report, see “A Brand New Day for Data Center Storage: The Sun Rises on Converged Network Adapters” on the IT Brand Pulse site.

Unified adapter/SAN management: End users can leverage Brocade’s Data Center Fabric Manager (DCFM) software to manage Brocade adapters, switches and directors from a single pane of glass. (QLogic can claim the same advantage, but doesn’t have the SAN switch installed base that Brocade does.) Brocade’s DCFM software can be integrated with management frameworks such as VMware’s vCenter (via the vCenter Plug-in), IBM’s Systems Director and TPC, and others.

Virtualization awareness: All CNA vendors are tightly integrated with virtual server environments, and they all support NPIV, but Brocade’s Tarrio emphasizes the company’s VM Optimized Port (VMOP) technology, which offloads CPUs and hypervisors by routing Ethernet packets and reducing latency, according to Tarrio.

Brocade is also shipping the FCoE/CEE-based model 8000 switch through OEMs such as EMC, HDS, IBM, NetApp, HP and Dell. 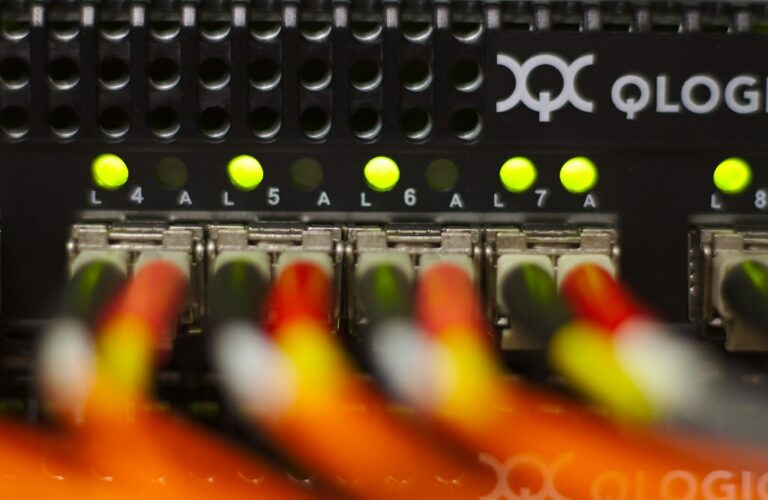 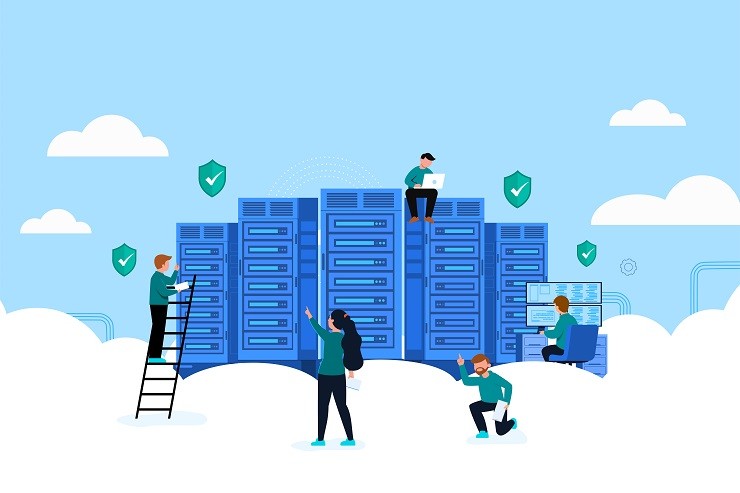 Fabric convergence in the data center is upon us, and is yet another of many recurring IT convergence…
byJeff Boles

QLogic is shipping to OEMs the second generation of its converged network adapters (CNAs), which support the Fibre…
byDave Simpson