The Future Of SSD: Reality Catches Up To Hype 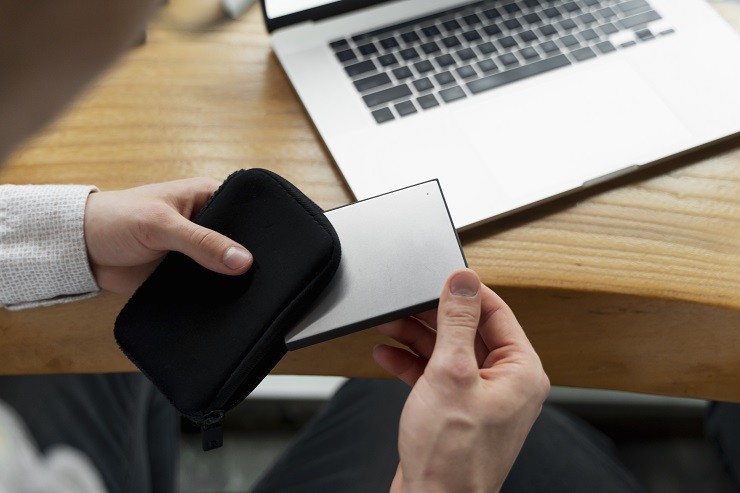 It might be a bit late, but I am just back from vacation. While away, I was sent an interesting article on the future of SSD technology and the actual study.

This is not really news to me. A few years ago, I argued that lithography limits and disk drive density were going to keep SSD from replacing spinning disks. Now, the industry is coming around to the realization that NAND will not last forever. We have not seen much in density growth for SSDs since I wrote that article almost 18 months ago, and I did not expect much of any. The other issues discussed in the article regarding garbage collection and errors were not a surprise to me either.

So what is going to happen to the SSD market? For one thing, as I have said over and over again, the market is going to and is in consolidation. The other thing that will likely happen is NAND will be replaced. Is it going to be phase change memory (PCM), Memristor or something else? Right now PCM has the lead, but we are still limited in two major ways in my opinion.

First, the I/O stack has a lot of latency overhead going from the application to the OS, file system device driver and so on. Second, the PCIe bus is limiting the long-term performance potential for storage. We are not at just 1 GB/sec per lane.

Put that in perspective — here are the number of IOPS with PCIe 3.0 by lane count.

With PCIe 4 around four years away (PCIe 3.0 really has not hit the market yet), I am not sure that longer term we are going to be dealing with a new level of memory like registers, L1 cache, L2 cache, L3 cache, DDR and some non-volatile storage. 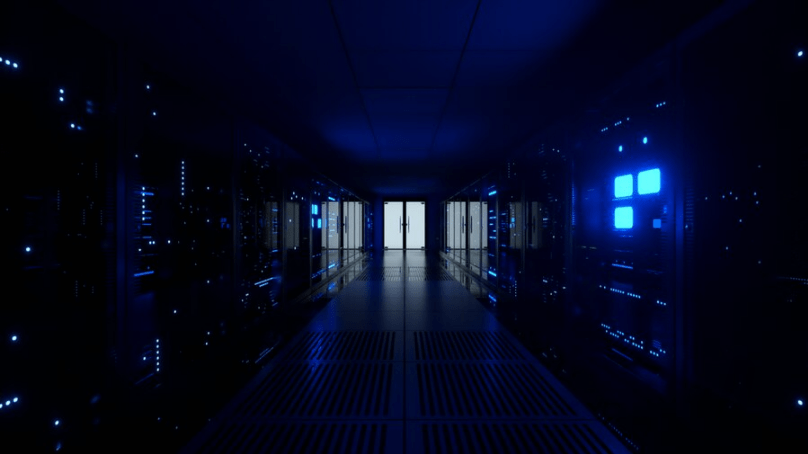