In the fallout from the Oracle/Sun-HDS split, I imagine that the angriest bunch will be Sun shops that have been happy (yes, some Sun shops are happy) buying their high-end HDS storage arrays from Sun in bundled server/software/storage deals that translate into reasonable prices. Then again, there are plenty of other ways to buy HDS arrays: direct from Hitachi, from HP, and through HDS’ many channel partners.

Some observers suggested that the breakup was a deep blow to HDS, but I think Hitachi will get its share of the business with or without Oracle. (And bear in mind that the Sun-HDS reseller deal only involved HDS’ high-end USP arrays.)

And if not, the breakup could be good news for other high-end storage vendors, most likely EMC. In fact, EMC and Oracle are best buddies and maybe EMC had something to do with the Oracle/Sun-HDS breakup. (Then again, since when does Larry Ellison make decisions based on outside pressure?) It’s possible that Oracle will fill in the new gap at the high end of its storage lineup by inking an HDS-like reseller deal with EMC, where Oracle could leverage a much broader partnership than it had with HDS.

However, that goes against the prevailing opinion that the real driver behind the Oracle/Sun-HDS split was Ellison’s goal of becoming a soup-to-nuts IT hardware/software behemoth with total control over its stacks – and that means no hardware reseller deals.

If so, it’s not good news for LSI, which supplies Oracle/Sun with mid-range storage arrays. The survivability of that relationship has been under question since the Oracle-Sun deal was first announced.

And it will be interesting to see if this whole thing has any implications for Pillar Data (which is independent of Oracle but funded by Ellison).

The real winner in the fallout between HDS and Oracle, in my opinion, is the channel – and that includes both HDS resellers/integrators as well as VARs that carry competitive disk arrays and software. If HDS doesn’t grab the bulk of the business in Sun’s installed based via direct sales, that will be a plowable greenfield opportunity for the channel.

Some observers were surprised by the Oracle/Sun-HDS dissolution, and also noted that it was “sudden.” Far from it: This had been brewing for a long time. (In fact, I sort of predicted it back in April 2009; see “Oracle + Sun: Whither – or wither – the storage?” )

As for reseller opinion on the breakup, here are some comments from Greg Knierieman, vice president of Chi Corp., a Cleveland-based solutions provider that resells HDS (and other vendors’) hardware and software:

“First, I think it’s interesting that Oracle is not out in front of this with an announcement of their own in an effort to position themselves and to give guidance to their customers. Most of the enterprise Sun accounts are already working with HDS directly or with an HDS channel partner. In this respect, I think HDS and their channel partners are well positioned to maintain and grow with their Sun/Oracle customers.

“The other side of this is the Sun/Oracle relationship with LSI, which currently provides mid-range storage for them. Short of a specific announcement on LSI’s future from Sun/Oracle, there is now room for those very same HDS partners, like Chi Corp, to provide Sun customers with guidance and options for their mid-range storage.

“On who wins/loses: Oracle’s lack of a response has probably raised the concern of some enterprise customers. I doubt they are panicking, but they certainly have questions. While Sun’s business has been deteriorating for some time, there is still a solid base of dedicated Sun customers. Oracle also has a notorious reputation of charging an enormous amount for service, support and maintenance. Some of our customers who use Oracle software claim that their highest maintenance fees for any vendor is Oracle, so there is already skepticism about standardizing on Oracle hardware and what the long-term financial consequences will be.” 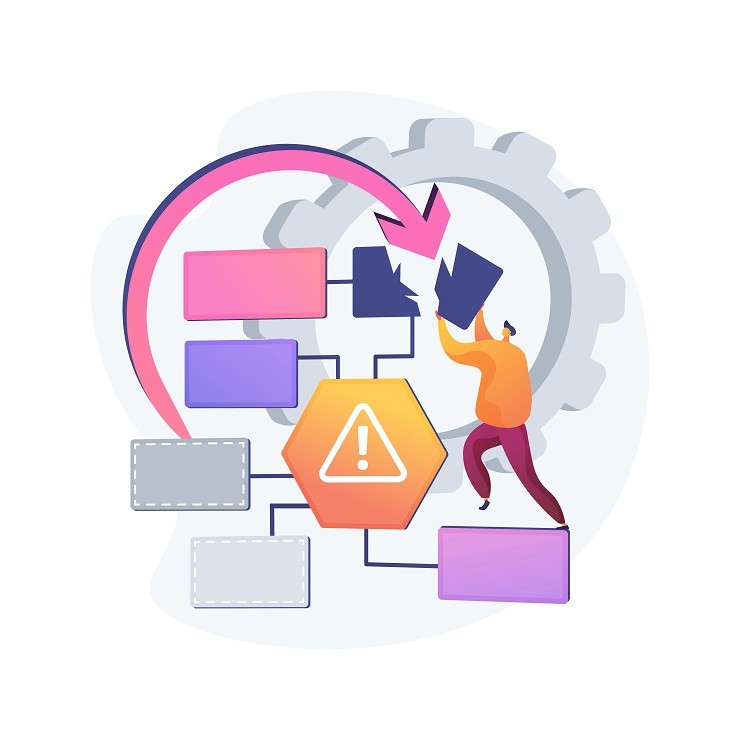 Why You Need Disaster Recovery Management 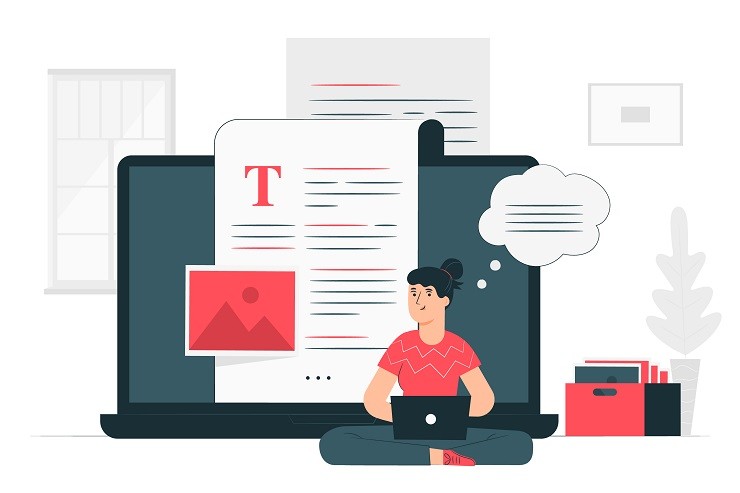 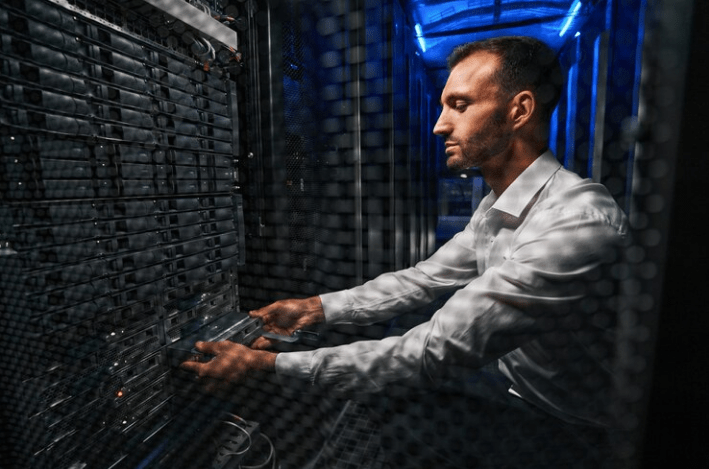 As if fibre channel needed another arrow to deal with, this week LSI announced 12 Gb/sec SAS. The…
byHenry Newman