Although it’s no surprise that 2009 wasn’t the best year for disk array vendors, the market did end the year on a high note. Fourth quarter revenues for the total (external and internal disk systems) market accounted for almost 30% of the full year’s revenues, and represented the first year-over-year growth since the third quarter of 2008, according to Liz Conner, IDC’s senior research analyst, storage systems.

Those rankings were pretty much expected, but what struck me as weird was that there was virtually no change in those vendor’s market shares between 2008 and 2009. In each case, there was less than a 1% difference, despite all the high-stakes battling in this high-margin market.

When you slice the disk systems market into segments, there were a few mild surprises.

For example, EMC led the NAS market with a 50.5% share, followed by NetApp with a 20.2% share. I had no idea the gap between the two was that large, but NetApp must be making up for it in other areas (see “NetApp hit$ a home run” ). The NAS market grew a respectable 12.6% year-over-year, and now accounts for about 20% of the entire external disk storage systems market.

But if EMC and NetApp are hogging more than 70% of the NAS market, that doesn’t leave many scraps for the hordes of other NAS vendors.

The iSCSI SAN array market posted a very impressive 30% revenue growth in Q4 vs. the same period a year ago. Dell led the iSCSI market with a 31.5% slice of the revenues (maybe EqualLogic was worth $1.4 billion), followed by EMC with a 15.7% cut. Again, a little surprising because I would have guessed NetApp was in the #2 position.

You may have noticed that Hitachi Data Systems does not show up in the top five anything in the IDC report. That’s because IDC does not include OEM sales in its tracking. As such, HDS sales revenues do not reflect their OEM sales to HP, nor to Sun — a partnership that’s set to expire on March 31. 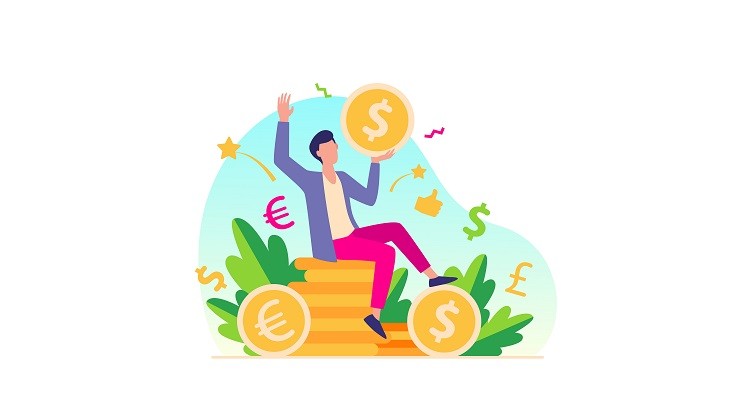 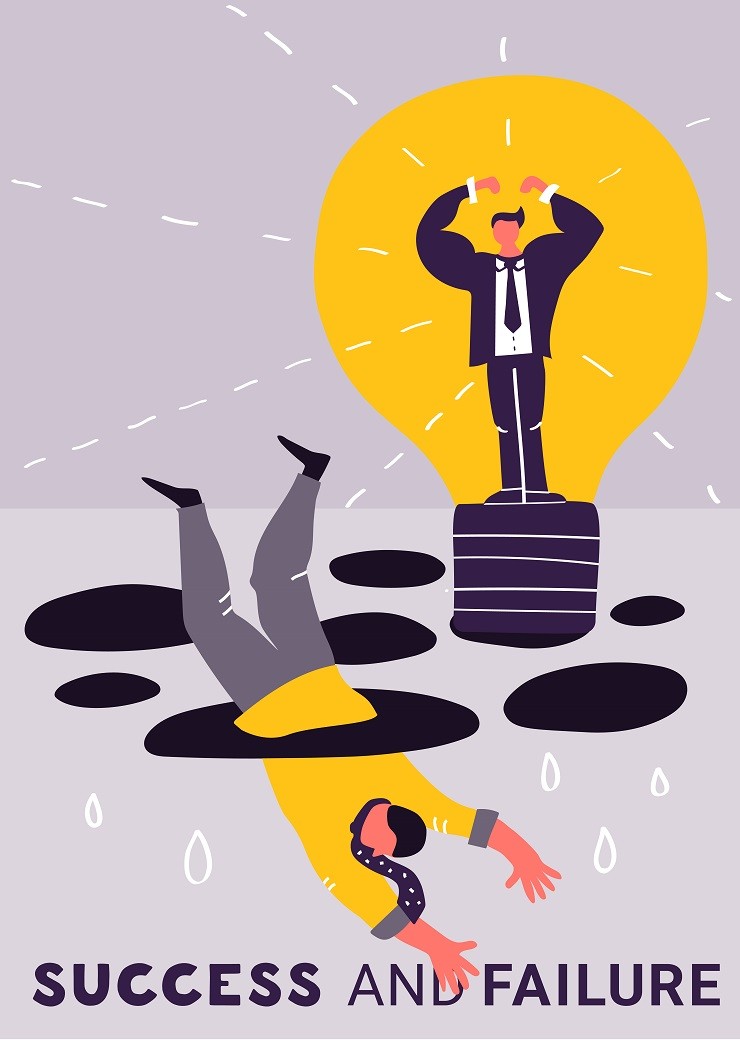 In the fallout from the Oracle/Sun-HDS split, I imagine that the angriest bunch will be Sun shops that…
byDave Simpson 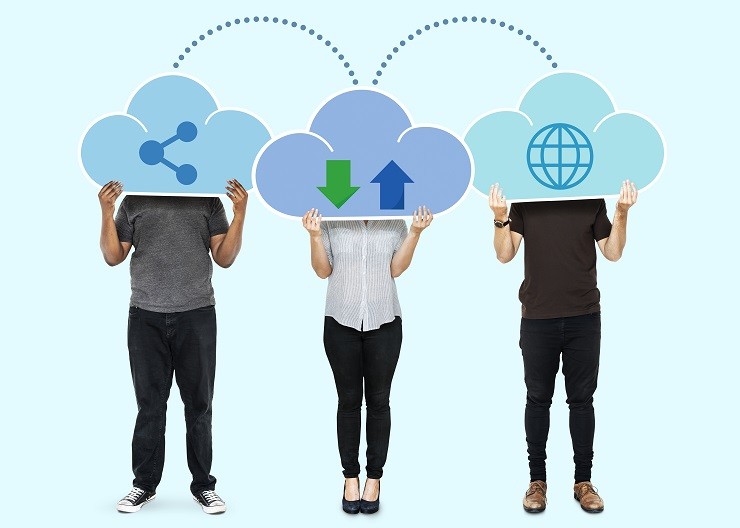 based on 155+ real user reviews. The pros and cons of cloud storage are, to be sure, debated…
byDrew Robb