Amid rumors that the company may be acquired (by EMC, in the ballpark of $2 billion), Isilon reported third quarter earnings yesterday. Revenue was up a whopping 77% vs. Q3 2009 — $53.8 million vs. $30.5 million — and up 19% vs. the previous quarter. Net income for the third quarter was $4 billion, which was 2x net income of $2 million in the previous quarter. That compares to a loss of $4.9 million in the same quarter a year ago.

But what really caught my eye was Isilon’s gross margin of 63.5% in the third quarter, which set an all-time record for the company.

Isilon’s revenue performance, coupled with the acquisition rumors, is why the company recently vaulted to the #1 position in my list of potential acquisition candidates (see “Who will be acquired next? And the Top 10 are . . .”).

The company’s market value is hovering around $1.8 billion, justifying the speculation that EMC may be willing to pay around $2 billion for Isilon.

In its earnings call yesterday, company execs raised their fiscal year revenue growth estimates to almost 60%, compared to their previous estimates of about 40%.

Isilon claims more than 1,400 customers, including heavyweights such as NBC, Eastman Kodak and MySpace. Approximately 37% of Isilon’s revenue comes from the media/entertainment market, 16% from life sciences, and 11% from the Web/Internet vertical market.

Isilon is known primarily for its strengths in scale-out NAS, but the company recently added support for the iSCSI SAN protocol in its OneFS operating system, enabling both file (NAS) and block (SAN) I/O under a single file system and volume (although Isilon’s storage systems do not support the Fibre Channel or FCoE protocols).

We’ll keep an eye on those acquisition rumors, but even without the sales and marketing clout of a larger vendor Isilon seems assured of ongoing success. 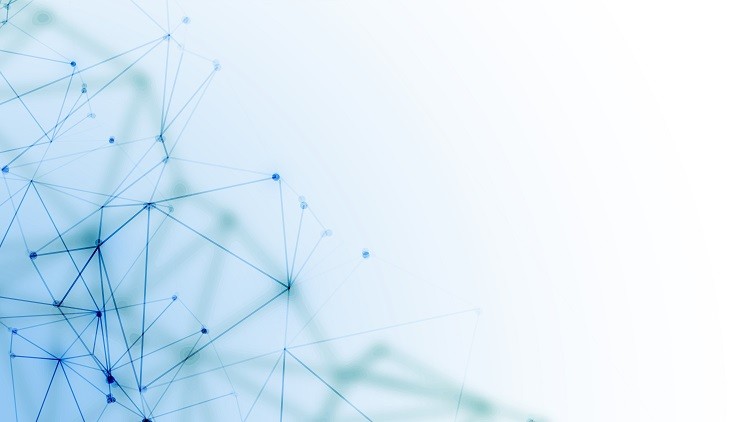 QLogic Sues Emulex, But Not Over Technology

The two Orange County, CA archrivals are at it again. QLogic has filed a lawsuit against Emulex, claiming…
byDave Simpson 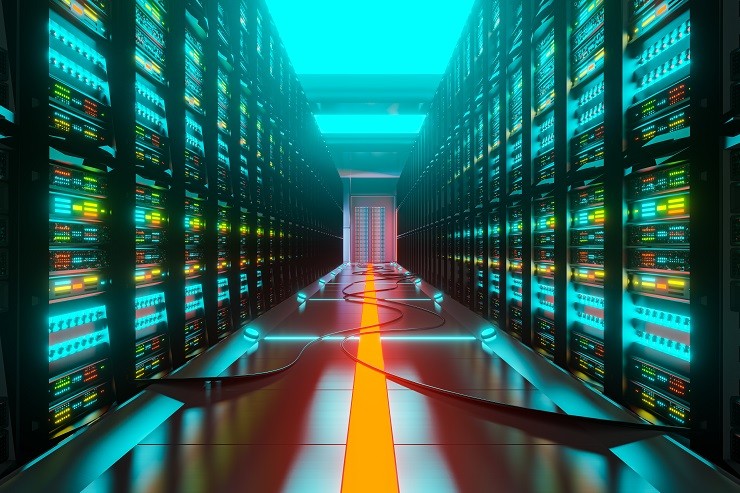