Led by customer demand for its high-end Symmetrix portfolio, Avamar and Data Domain product families, and VMware, EMC has reported record financial results for the second time in as many quarters with consolidated revenue for Q2 hitting $4.02 billion, an increase of 24% compared with the year-ago quarter.

During the quarter, EMC achieved all-time record year-to-date operating cash flow and free cash flow of $2.1 billion and $1.6 billion, which grew 44% and 47%, respectively, compared with the year-ago period.

The company completed the quarter with $10.3 billion in cash and investments.

EMC has reported growth in several areas. Here are the Q2 highlights:

• VMware (NYSE:VMW), which is majority-owned by EMC, contributed second-quarter revenue of $673 million, increasing 48% compared with the year-ago quarter.

EMC also announced that it expects to exceed its previous outlook for 2010 revenue, consolidated GAAP EPS and consolidated non-GAAP EPS.

“Moving forward, we remain confident that we have the right business and operating model to continue delivering annual double-digit revenue and earnings growth over the long term.” 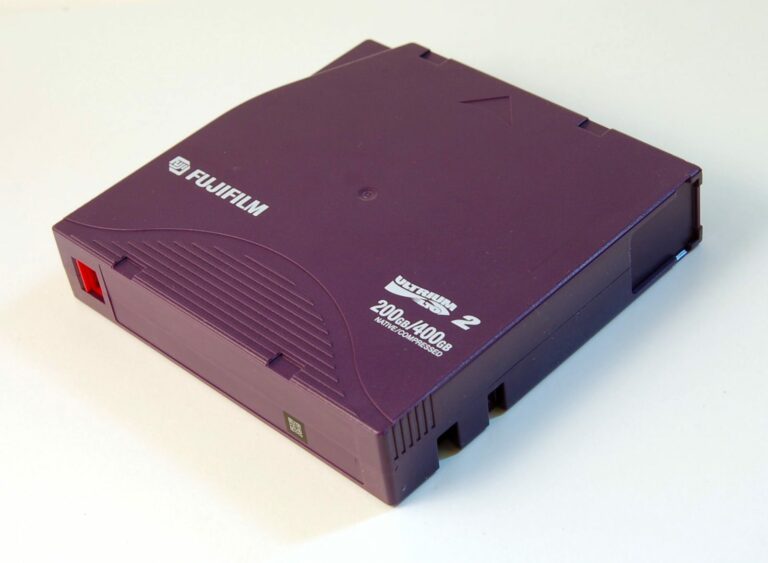 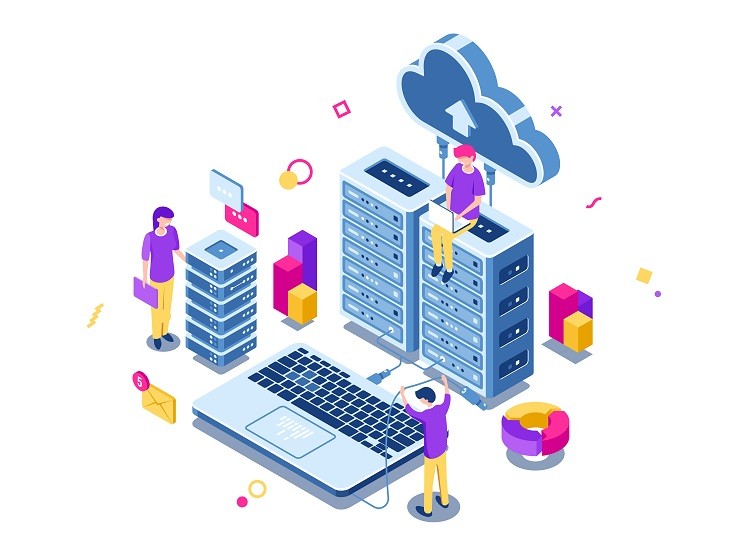