Months of rumored bad blood between Cisco and HP has finally boiled over as InfoStor has learned that Cisco Systems will not renew its System Integrator contract with HP.

Citing “changes in the IT landscape and the evolving role of the network and the implications to our partnering strategy with HP,” Keith Goodwin, senior vice president of Cisco’s Worldwide Partner Organization, said Cisco recently notified HP that it will not renew its System Integrator contract when it expires on April 30, 2010, resulting in HP no longer being a Cisco Certified Channel or Global Service Alliance partner.

The statement was made in a video blog posted on Cisco’s website late last night and appears to be the result of a flurry of activity sparked by John Furrier’s siliconAngle blog yesterday morning.

Upon reading John’s blog, I fired off questions to both Cisco and HP. While Cisco did not respond directly to my questions, it’s safe to say Goodwin answered them – and then some – in his video missive.

Goodwin went on to say “[Cisco is] taking this action to be transparent to both partners and customers – we will compete with HP for future business.”

HP supplied me with a written statement late yesterday. However, in all fairness, they had yet to see Goodwin’s blog on Cisco.com.

HP’s statement is as follows:

“History has proven that customers and the market demand both co-opetition and collaboration between IT vendors. Most major players compete in one deal, and partner in others to best serve the client’s needs. We do not believe it is in the customer’s best interest to take a proprietary stance.

We will provide clients with consulting, integration, management and support services for their heterogeneous environments and ensure that our hardware and software platforms are optimized for all leading networking platforms.

Our strategy and platforms will continue to be market driven to create advantage today and into the future for our clients.”

So what does this mean for customers?

Goodwin said Cisco has reached out to HP to start discussing a “new agreement that ensures business continuity for existing customers and better reflects the current state of our relationship.”

He also maintained that Cisco will honor existing customer service contracts with HP for their duration.

“Our commitment is clear: we will continue to work with HP wherever our customers expect it and where it makes sense for our business,” he said.

A brief history of the HP-Cisco shadow war

Cisco seems to have started this tussle with its entry into the server market in March 2009 with the debut of Cisco’s Unified Computing System (UCS), which combines compute, network, storage access, and virtualization resources in a single system based on a new line of blade servers developed by Cisco.

Cisco’s move into the server market caused some waves across the industry and left many partners – most notably HP – with a lot of questions.

Cisco added to the UCS platform last October with the launch of UCS rack-mount servers, memory extension technology, and a line of converged network adapters (CNAs).

Subsequently, HP made some big moves of its own. Last November, the company put its own twist on unified computing with the announcement of the HP Converged Infrastructure Architecture and a set of associated services and partner offerings that create a virtualized, on-demand data center.

HP then added to its own arsenal with the $2.7 billion to acquisition of networking vendor 3Com, as HP continued on its path toward data center convergence.

The latest move from HP was yesterday’s announcement of a new deal with QLogic, under which HP will is now selling QLogic’s 5800V and 5802V Series stackable 8Gbps Fibre Channel switches. 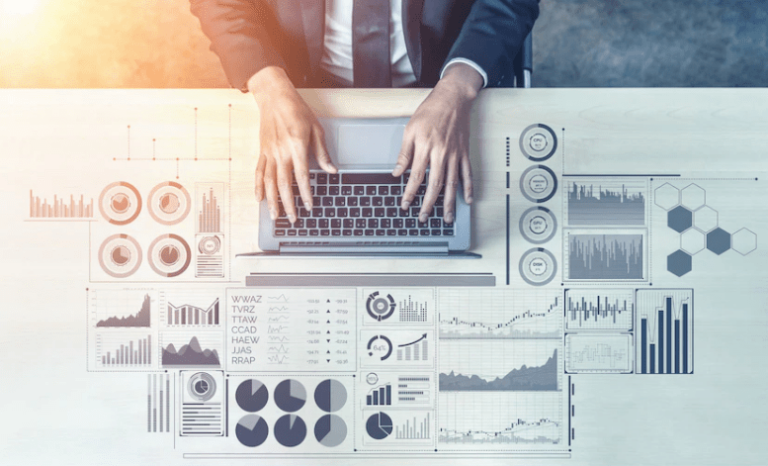 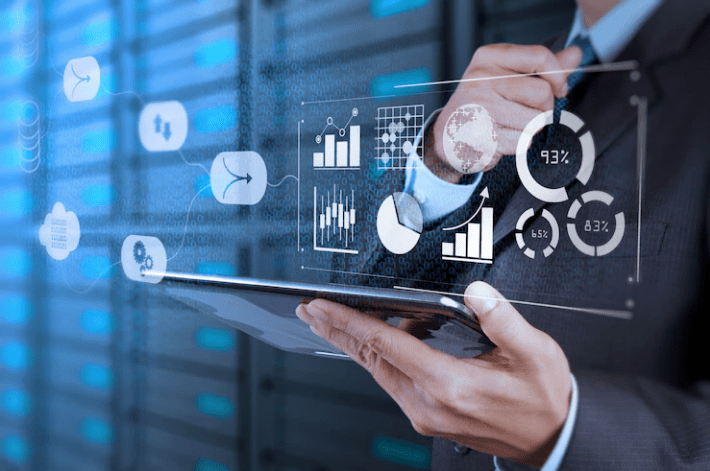 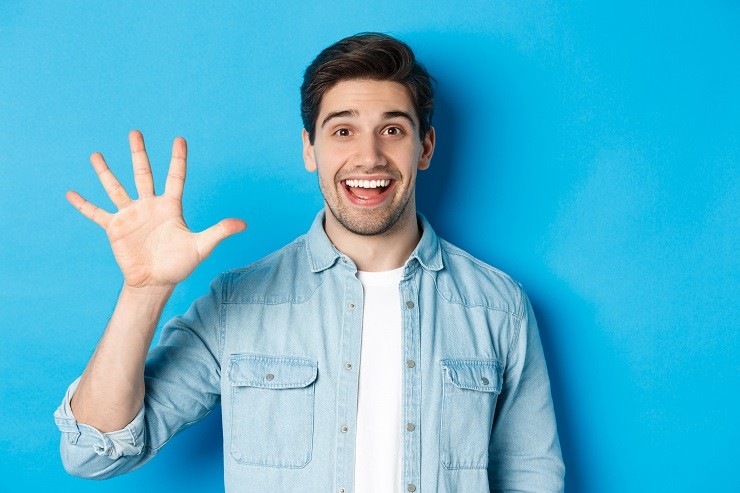 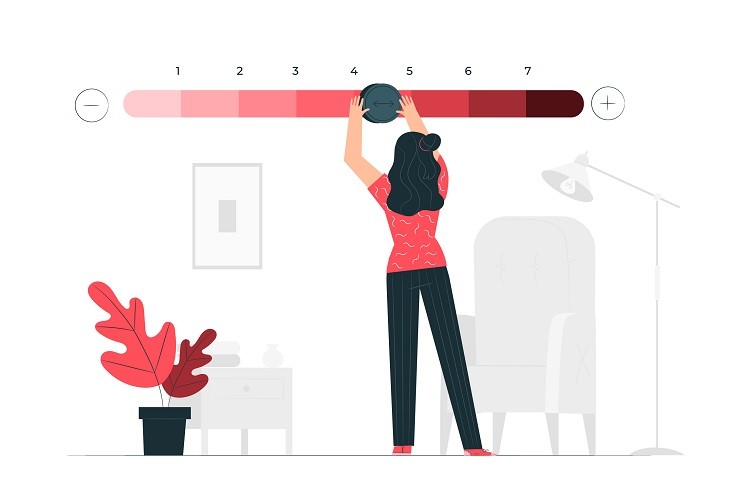 Whenever there’s a blockbuster acquisition such as EMC’s $2.25 billion buyout of Isilon, it’s interesting to speculate about…
byDave Simpson