In its first survey report covering the network-attached storage (NAS) marketplace for small and medium-sized business (SMB), analyst firm In-Stat this week said research data shows that seven out of ten SMBs that use cloud-based storage also use NAS.

Additionally, although NAS used by SMBs comprises a smaller overall chunk of the entire NAS market, In-Stat believes that market is primed for significant growth and expects it to reach some $2 billion by 2015.

“Worldwide small and medium business network-attached storage unit shipments grew by 46.5 percent in 2010,” according to the survey report.

Further, the firm forecasts the SMB NAS market to grow at a compound annual growth rate, or CAGR, of 54.3 percent in the period between 2010 and 2015, the report said.

In that time, revenues are predicted to grow from $253.4 million last year to $2 billion.

Among other findings in the report, SMBs that use NAS have had it online for 2.9 years on average.

Asked about their primary reasons for adopting NAS, SMBs cited data backup, file sharing, ease of use, and centralized storage. Although SMBs that are not using NAS cite the expense and lack of compelling need for their decisions, they also named backup and file sharing, along with security, as the most attractive attributes of NAS.

Meanwhile, citing the group who have both NAS and cloud storage in place, In-Stat suggested that using them in tandem creates value by providing redundant backup as well as improved remote access.

Additionally, while the average amount of storage capacity for SMB NAS is 3.5 TB, In-Stat said that the “sweet spot” is actually 4.5 TB. That analysis is based on allocating between 100 GB and 120 GB of NAS storage per employee.

“In-Stat believes that the NAS capacity allocated per person in SMBs will rise over time along with the increasing sophistication of computing equipment,” the report said. 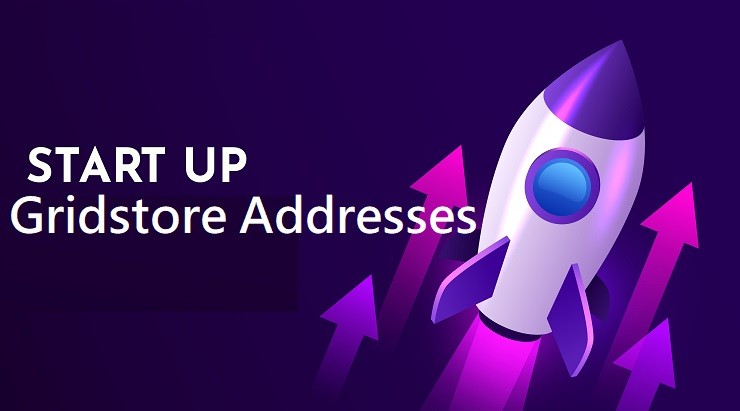 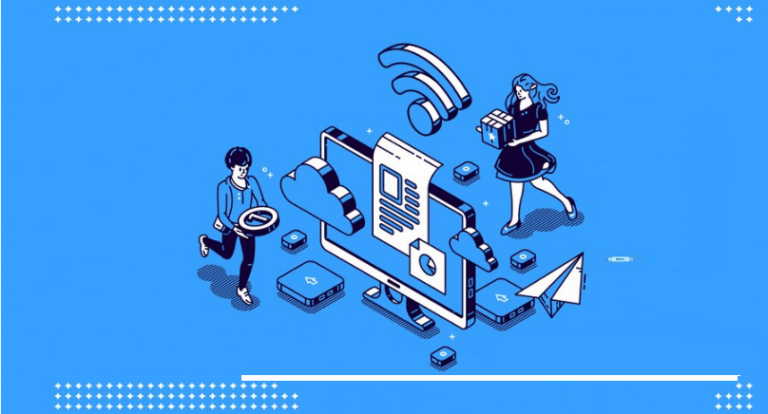