Google Chrome is exploring integrating Google Photos (or some elements from it) into the Chrome browser. The move, first reported by 9To5Google, will allow users to access their photos/videos from the browser’s new tab page.

Over the years, Chrome’s new tab page has largely remained unchanged. It features the big, bold Google doodle, a search bar, and a handful of shortcuts (recently added) to help you access your favorite websites. With the latest change, the page might get a tad bigger with a “From your Google Photos” promo card. 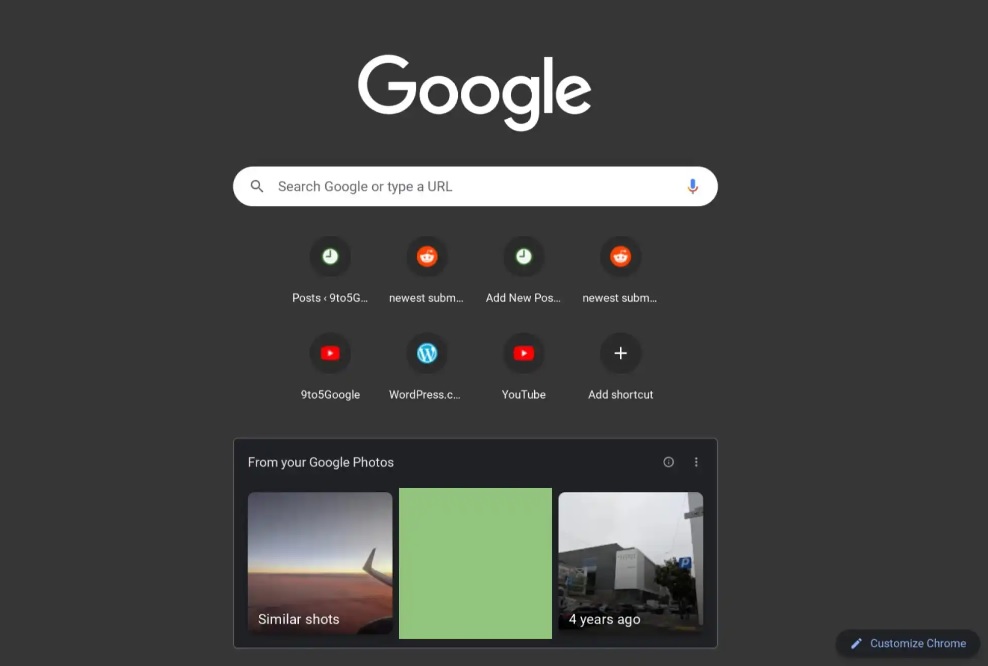 From the screenshots shared, the card will allow signed-in users to see memories from Google Photos. It would be similar to what appears on the top of the Photos app, showing memories with favorite people from years ago or similar shots.

Once a user clicks on the memory, it would open in a new tab on full screen, while the card will move ahead to show another photo/video. The feature will also allow users to dismiss the card and use Chrome without Google Photos integration.

The feature is currently live on ChromeOS beta version 104. There’s no word on when it would roll out in the browser’s stable channel, but users could use the flag chrome://flags/#ntp-photos-module in the address bar to enable it manually.

Notably, this integration is the latest effort from Google to personalize its new tab page for users. Before this, the company was spotted testing a shopping cart feature that would use local browsing history and the new tab page to show users the products they had left in their cart.

“We’re introducing a new feature in Chrome that works locally on your device to let you see your open carts when you open a new tab. So when you step away or browse on other sites, you can pick up your shopping right where you left off,” it said.

To close the gap between Microsoft 365 and itself, Google Workspace recently announced that the longstanding compatibility issues…
bySourav Chakraborty 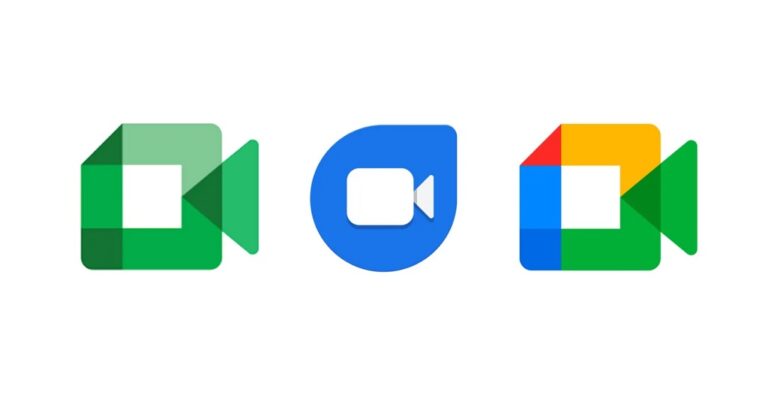 Google released essential information regarding the new features as well as upgrades for Google Workspace users. The company…
byVarun Mohil

Google Workspace has announced a new round of revamping of the emailing platform Gmail. A new update is…
bySourav Chakraborty 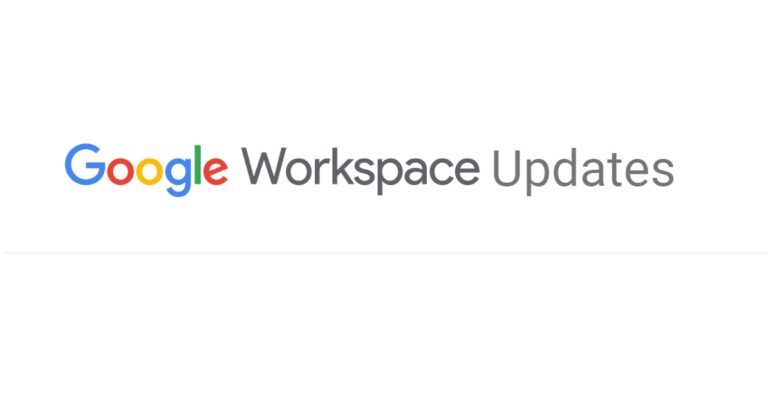