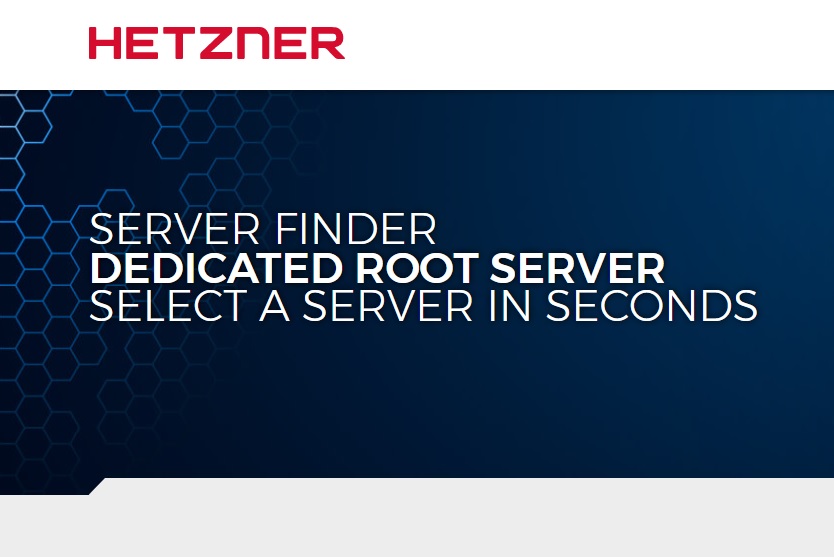 Hetzner is the second largest cloud hosting provider for Ethereum and plays a significant role in hosting the Ethereum nodes. Its decision to ban crypto miners from using its servers for blockchain networks or any other crypto venture has become a shocker for many.

Hetzner’s team said, “Using our products for any application related to mining, even remotely related, is not permitted. It said both Proof-of-Stake and Proof-of-Work activities are prohibited. Even if you run just one node, we consider it a violation of our [terms of service].”

Hetzner has already shared on Reddit that users can’t use the platform for cryptocurrency-related purposes. This warning relates to using blockchains related to proof-of-stake and proof-of-work algorithms. Hetzner doesn’t allow users to use its platform for trade platforms, mining equipment, blockchain nodes, etc.

I know this is off topic, but if there are Hetzner customers who are using Ethereum, they should please read this: https://t.co/Lhlv3KAtUZ –Katie

The community clearly understands how centralized players like Hetzner can impact Ethereum in a good or bad way. As the blockchain infrastructure is centralized, Hetzner plays a significant role by holding thousands of servers across countries like Germany and the USA. As decentralization is still not the focus, Hetzner’s decision has significantly impacted the Ethereum community.

Ethereum Miners Could Shift To Other Servers

Ethereum has been mainly dependent on services like Hetzner and Amazon Web Services. As per rumors and some experts, the new limitations by Hetzner are because of the problematic tokens. If a cloud service provider stops providing the basic services and puts more restrictions, miners will need to shift to other servers. If the situation becomes dangerous, miners may shift to other servers.

Hetzner’s decision is surprising. One can expect new twists and turns in the coming days as the Ethereum community talks more on the same topic. It will be interesting to see if Hetzner will make some new decisions related to the same in the future.