The Indian government is finally taking measures to curb the menace of illegal digital lending platforms and their unfair practices.

The Finance Ministry has announced that only the digital lending applications whitelisted by the Reserve Bank of India (RBI) can be allowed to conduct their lending business.

Ministry of Electronics and Information Technology (MeiTY) will ensure that only the whitelisted applications are hosted on app stores.

What Is A Digital Lending Platform?

A digital lending platform is responsible for lending and recovering loans through web platforms and mobile applications. It is trendy for its quick availability and speedy disbursal.

These platforms are highly mobile, less time consuming and the disbursal is often intentionally uncomplicated.

In contrast, the long waiting period involved in traditional banking, high maintenance fee, collaterals, and guarantor complications often drive people from middle and lower-income groups to reach out to these LSPs.

However, in many instances, these platforms and LSPs have been accused of taking recourse to unfair practices, and recklessly disbursing credits beyond the borrower’s capacity.

She also highlighted the possibility of other financial crimes like tax evasion, money laundering, and data breach.

The rampant abuse of shell companies, payment aggregators, and a section of NBFCs are also taken into consideration. 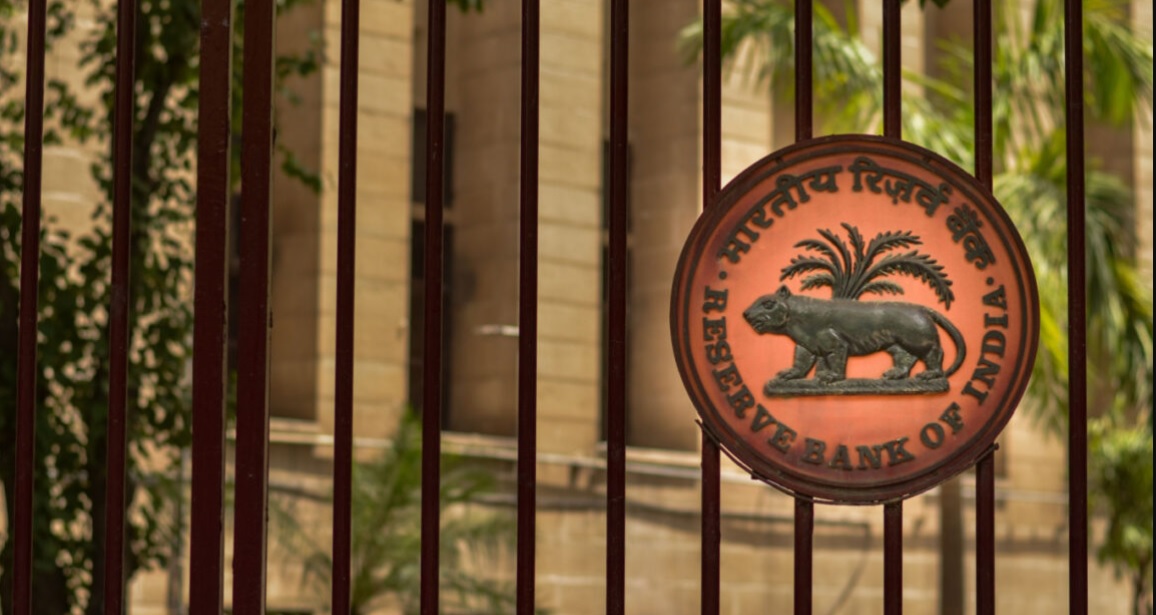 After the recent meeting on the issue of Illegal Loan Apps, the government has taken several measures which are listed below 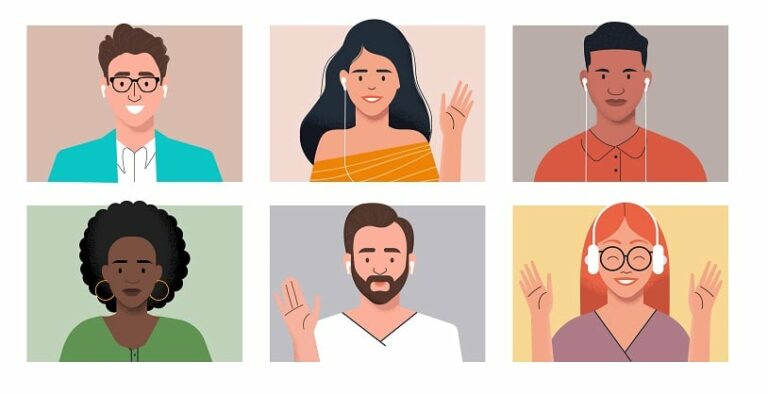 If you are looking for the best video conferencing apps, you are reading the right article. The concept of…
bySubhankar Mukherjee Searching for the best taxi booking apps in London and United Kingdom in 2023. London has a large…
byMike Diver 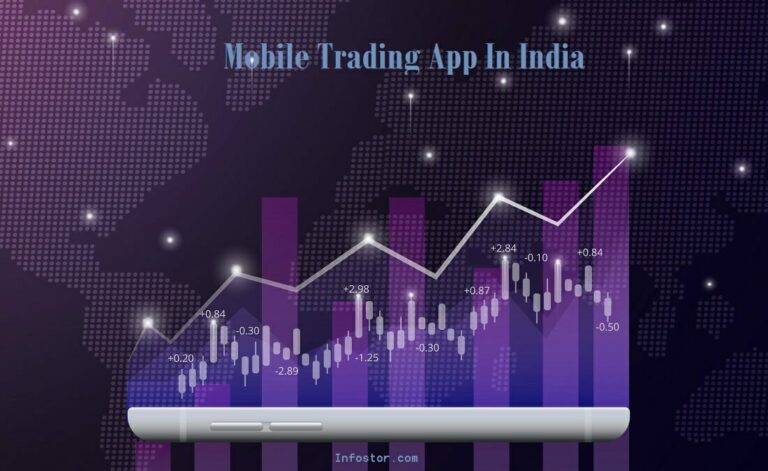 Best Mobile Trading App In India (2022) For Android And iOS

Do you want to move your hard-earned money from unproductive assets into profitable instruments? Are you searching for…
byArchana Shivkumar 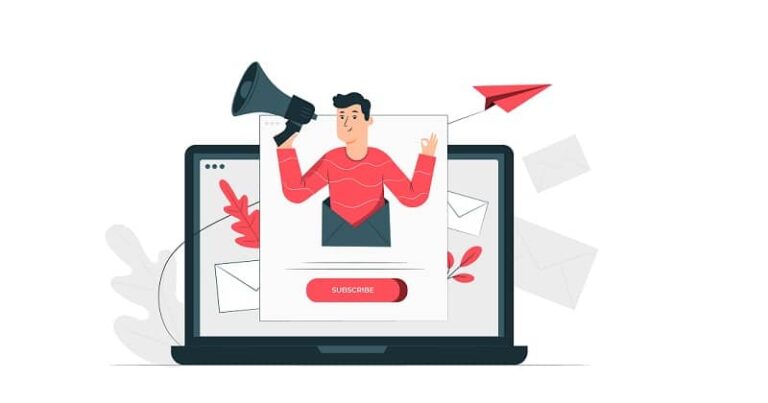 If you are looking for the best email outreach tools to expand your SEO client base, this article…
bySubhankar Mukherjee