As regulatory pressure builds up against the Meta-owned social media platform Instagram, it has decided to introduce a set of new features focusing on the safety and privacy of underage users.

A new update will enforce stricter content recommendations regarding sensitive content and accounts. Next week, it will be available to global users across platforms in the future update.

The new Instagram update seeks to introduce a revamped Sensitive Content Control exclusively for teen users. It will be available in two options: ‘Standard’ and ‘Less.’

Instagram also informed that the latest measure would impact all discovery surfaces of the platform like Search, Explore, Feed Recommendations, Hashtag Pages, Reels, and Suggested accounts.

“This will make it more difficult for young people to come across potentially sensitive content or accounts,” it noted.

How Will The Teen Users be Affected? 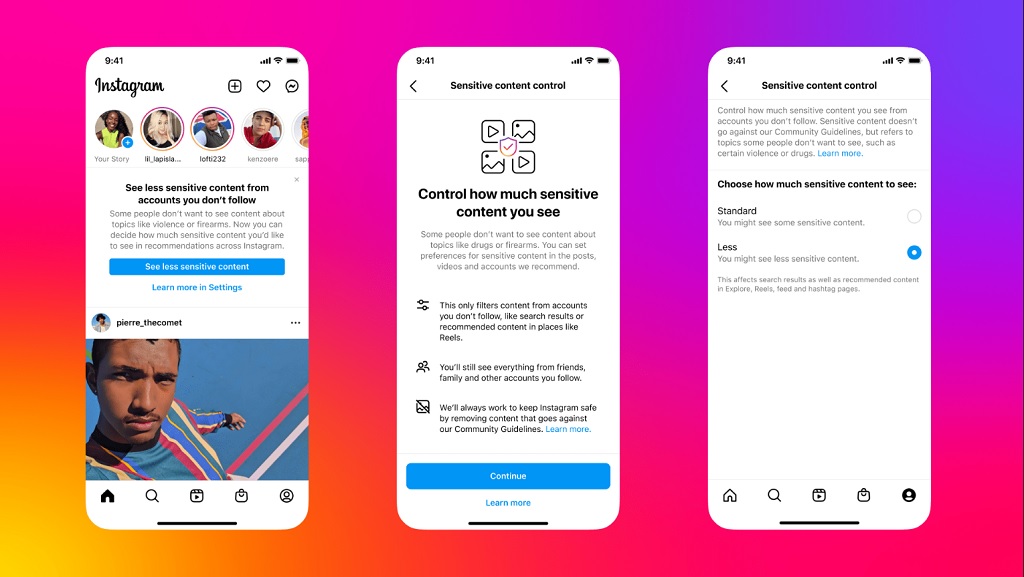 After the update, new users under the 16 will be automatically provided the most stringent content control and default to the ‘Less’ option.

It will prevent them from discovering and accessing harmful and sensitive content on the platform, even by mistake. Teenage users already on the platform will be prompted to update their settings to choose the ‘Less’ control, although it is not mandatory. The new features are a welcome addition to Sensitive Content Control.

Last year in July, Instagram pushed forward a set of regulatory features, and it was aimed at controlling the recommendations users get on their Explore tab.

The Sensitive Content Control has three options- More, Standard, and Less. Users choosing more will witness comparatively more sensitive content, whereas users selecting ‘less’ will have a more moderated feed. After the update, new and existing underage users will not get the ‘More’ option.

The ongoing effort points out Instagram’s attempt at recovering its brand image, which was largely tarnished when Facebook whistle-blower Frances Haugen alleged that the organization is fully aware of the platform’s negative mental effect on teenagers.

Furthermore, based on Facebooks’s internal research documents, Wall Street Journal reported that as many as 13 % of British and 6 % of American teen users were susceptible to negative self-image and suicide. All of them accused Instagram of being the root cause.

In the EU, Instagram is coming under renewed scrutiny as well. The latest measures seem to align with Instagram head Adam Mosseri’s defense of the platform’s safety track record before the US Senate.

Additionally, Instagram is working on a new feature encouraging teens to update their privacy settings. It is called ‘Settings Check Up.’

Users will get prompts to review the control over their content, who can share or repost, and who can contact them by direct messages and check their spent time on the application.

Will the Changes be Enough?

The effects of the restrictive measures are yet to be seen. Many young users lie when Instagram asks their age to avoid default content moderation. Instagram is employing Artificial Intelligence and other technologies to filter false input. Also, experimental tools like ‘video selfies’ are being deployed. 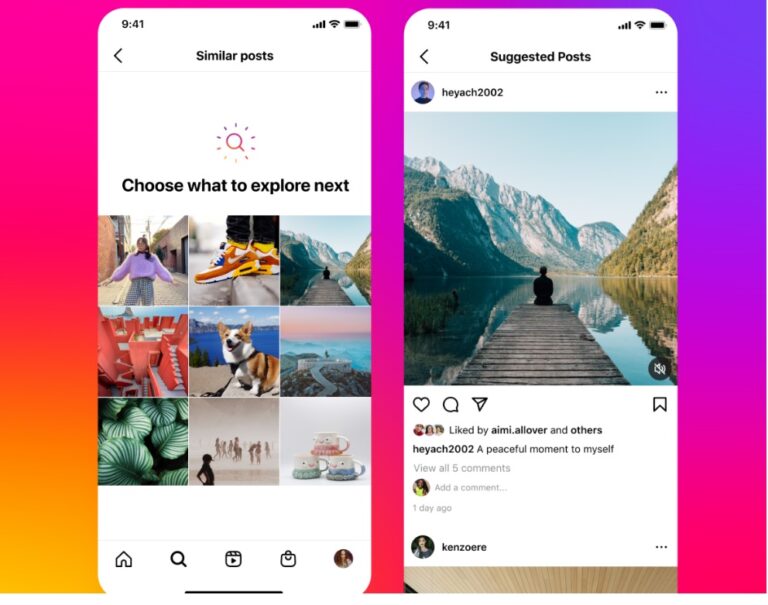 In response to concerns about the misuse and the mental health effects of competition in the app, Instagram…
byAkanksha 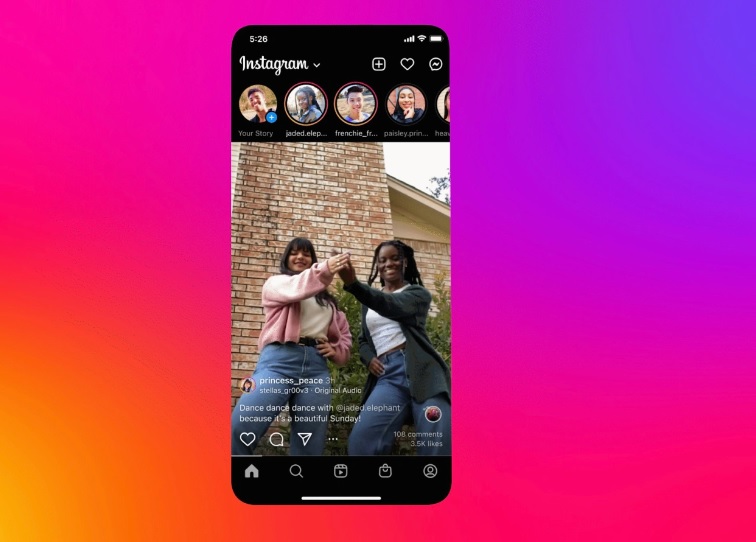 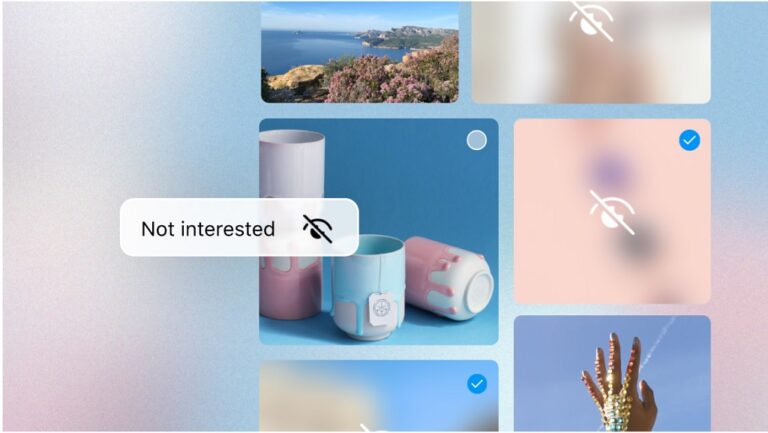 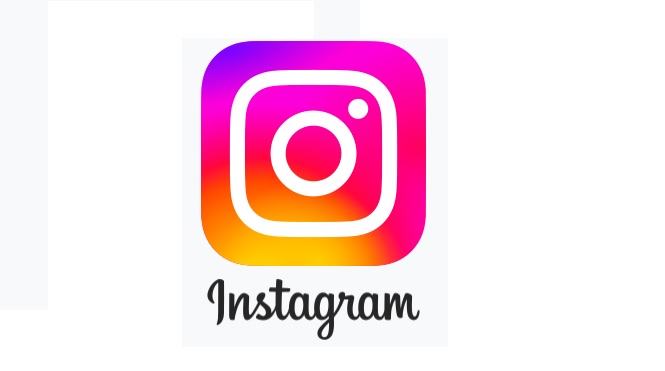