Meta, the parent company of Facebook and Instagram, has recently established a new group that will be working on introducing new paid features for both platforms that users can purchase. This news was cited in an internal memo rolled out last week for the employees.

John Hegeman ( Head Of Ads in Meta) states “I think we do see opportunities to build new types of products, features, and experiences that people would be willing to pay for and be excited to pay for”

When Apple introduced the ad tracking changes, the ads business of Meta took a significant hit. However, the company still does not plan to switch off the ads, and rather wants to add new elements. The company views the new paid features to be a vital part of the social media business.

John Hegeman also stated that: “The company still has no plans to let users pay to turn off ads and it is committed to growing the ads business”

Some of the changes by Meta have already started happening. Group admins on Facebook are now able to charge the users for accessing exclusive content. Moreover, people now have the option to purchase the digital “Stars” for giving to content creators. On the other hand, Instagram creators can now start charging a subscription for their exclusive content.

Furthermore, Whatapp also charges some businesses for messaging customers. Apart from this, Mark Zuckerberg ( CEO) also announced that Meta will not take any cut from transactions generated from their paid features, along with subscriptions for 2 years (2024).

Much like Twitter, Snapchat, and other platforms introducing paid versions, Meta would also not prefer to lack behind. Also, in the previous month, Meta reported its first quarterly drop in terms of revenue. Therefore, the new step towards offering optional paid features will help carry on with the emerging trends.

As Hegeman also said: “We’re obviously paying attention to what’s going on in the industry,” And I think there are multiple companies that have done interesting things in this space that I think hopefully we can learn from and emulate over time.” 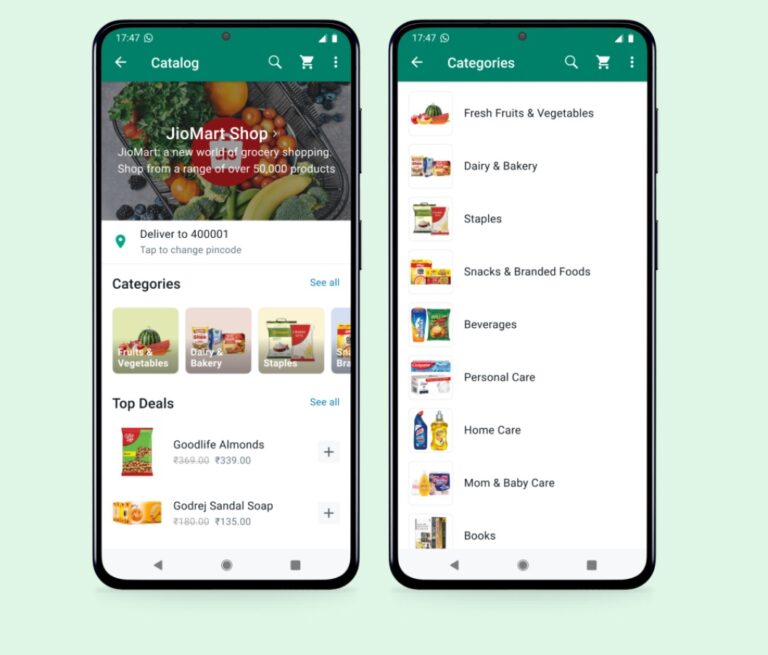 Meta And JioMart Introduced Hassle-Free Shopping On WhatsApp In India

WhatsApp users in India can now experience end-to-end shopping via JioMart. Within the WhatsApp app, users can now…
byVarun Mohil 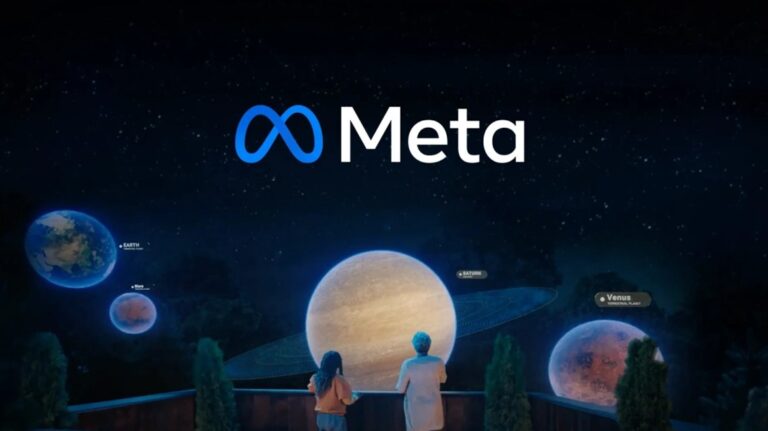 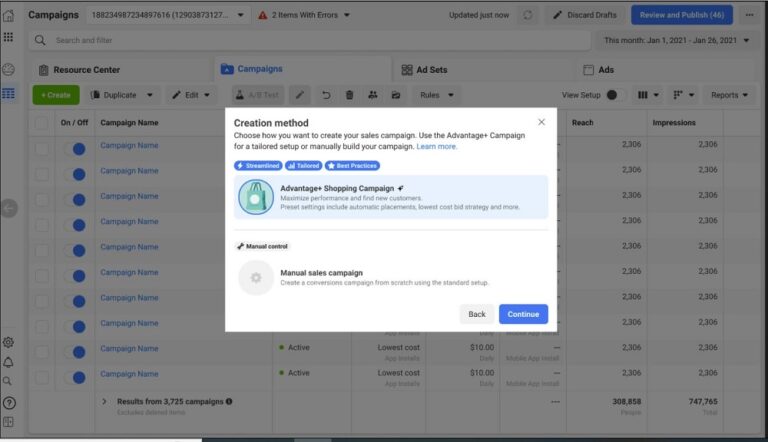 Established in March, Meta Advantage is for advertisers to efficiently create plus-run campaigns, as well as to give…
byVarun Mohil 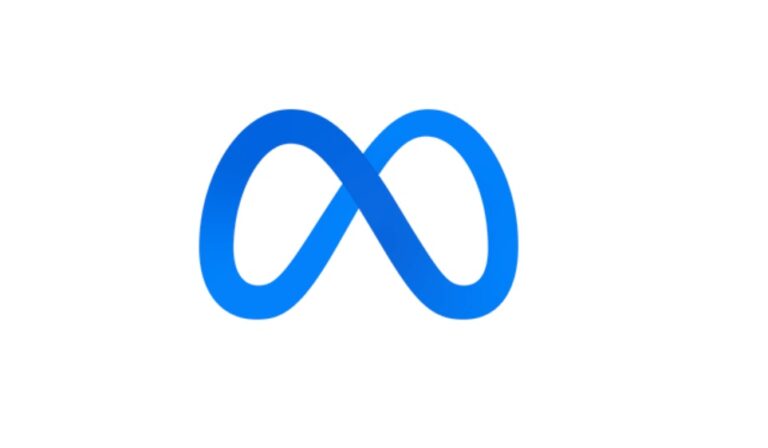 As Apple’s new ATT update has bought changes to the data tracking system, Meta has taken a significant…
byMohit C