To offer gaming developers better cloud-based tools and infrastructure, Unity’s Marc Whitten and Microsoft’s Sarah Bond have announced a partnership between Unity and Microsoft Azure.
In their recent blog post, tech giant Microsoft has provided details about the new partnership.

What Will Be The Impact On The Gaming Sector With Unity & Microsoft Being Partners? 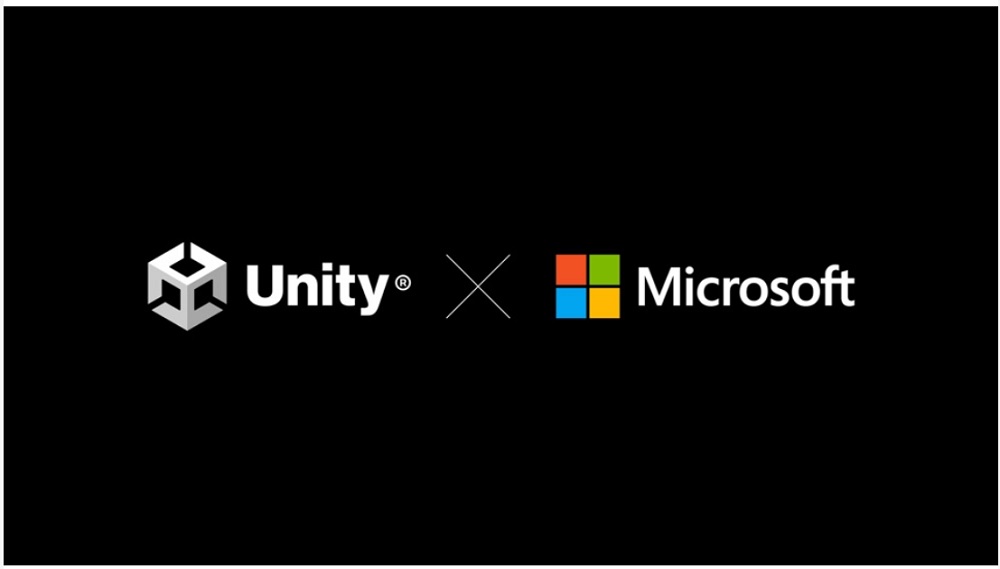 This partnership will enable Unity to avail of Microsoft Azure’s robust cloud services, providing game developers with valuable features and tools. Therefore, it will boost the gaming engine to build, operate and present a more interactive and appealing Real-Time 3D (RT3D) experience for gamers.

Also, this is welcome news for Made with Unity game developers all over the globe, as now they can expand their audience base on Microsoft Xbox and Windows PC.

Now gaming content creators all over the globe can also reach their audience on more devices. Gamers can expect more 3D gaming titles to hit the market soon.

For Microsoft, the results are equally beneficial. As cloud-native gaming is an important business model, the partnership can help it increase its footprint in the game development domain.

What Is Unity Gaming Engine?

The Unity Gaming Engine is one of the top players in real-time 3D technology. It has been widely accepted as one of the top choices of industry gaming developers since its launch on 2005.

The engine is versatile. It supports all major platforms, like Android, iOS, and new generation consoles. To its credit, Unity has powered some of the most popular gaming titles, like Genshin Impact, Pokémon Go, Cuphead, Beatsaber, Call of Duty: Mobile, etc.

What Does Unity Offer To Developers?

The engine provides crucial game-developing components like RT3D simulation tools. It helps developers to re-create real-world elements in their games digitally. The partnership came when Unity was looking for an opportunity to provide more gaming developers with an effortless way of imagining, creating, and marketing RT3D assets.

Why Did Unity Agree To The Partnership With Azure?

At the moment, Unity is working to create a cloud-based solution that is not specific to any particular platform. They hope to cater to enterprise gaming developers and gaming content creators’ wide-ranging needs.

Also, The exclusive interactive experience of Real-time 3D (RT3D) is expanding to newer pastures. In the future, RT3D will likely see more adoption in most non-gaming domains, including manufacturing, e-commerce, energy, etc.

The partnership will authorize Unity to avail state-of-the-art developers tools to streamline the publishing experience. It perfectly aligns with their goals of reaching more game developers, content creators, and gamers.

Moreover, The possibility of tapping into the market potential of new industry horizons made Unity agree to the partnership.

Also read: Microsoft Outlook Crashing Lately? Here Is How To Fix It

What Will Microsoft Deliver?

Microsoft Azure, the cloud computing service, could help Unity realize its goals. With its enormous technical infrastructure, massive scalability, and industry-grade security features, Azure could empower the gaming engine itself.

Azure currently commands a 21% worldwide market share in cloud infrastructure. Its initiatives like Azure Game Development Virtual Machine extend a wide range of solutions for developers testing and building games. Therefore, it has sufficient means and ability to promote the evolution Unity seeks.

Besides real-time simulation, Unity and Microsoft are also trying to build a creator cloud for 3D gaming developers. 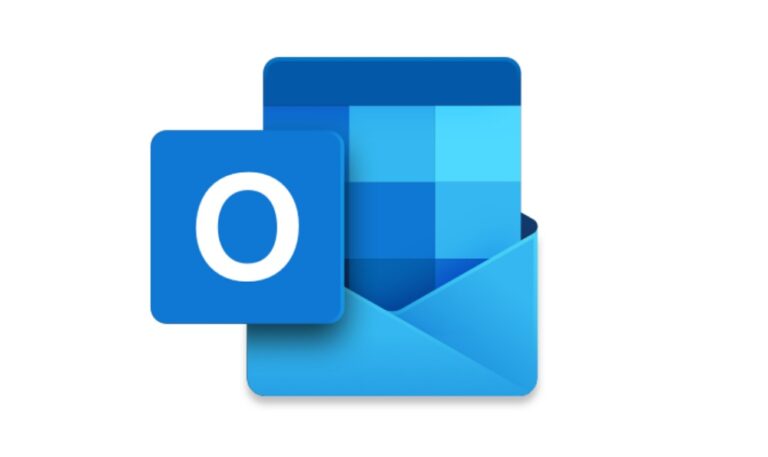 Recently, Microsoft users across the globe are experiencing sudden Outlook crashes. The client freezes when they try to…
bySourav Chakraborty 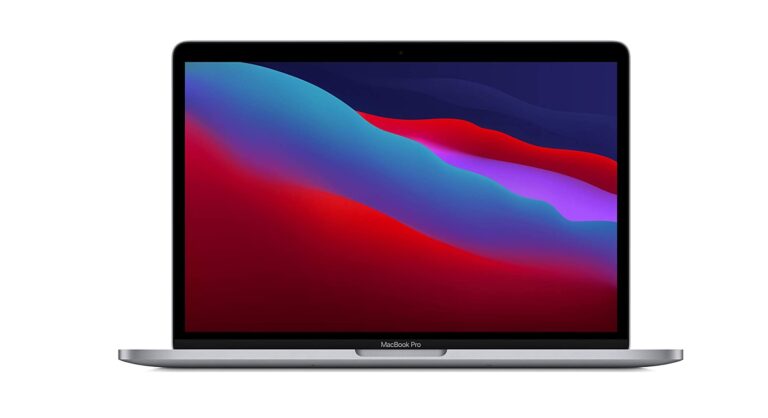 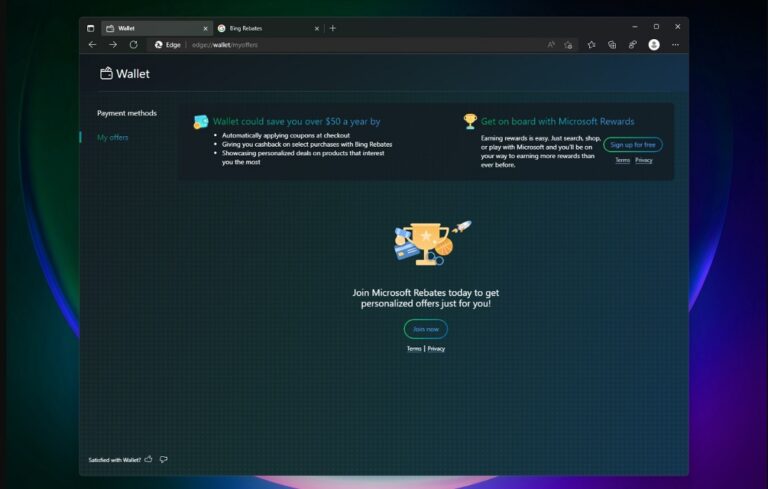 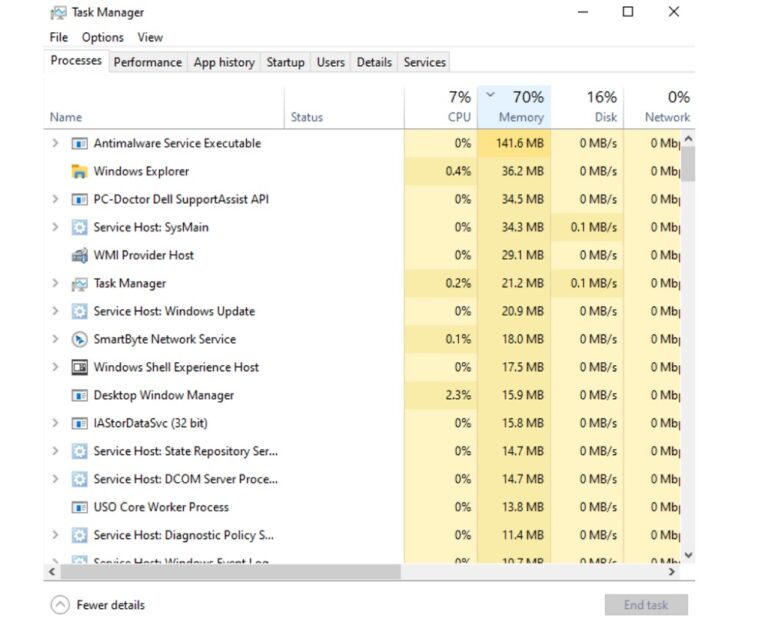