In a bid to outmaneuver rival Disney, the subscription streaming service and production company Netflix seeks to launch a new ad-supported tier on November 1, 2022.

It will be primarily released to its major markets in the US, Canada, the UK, Germany, and France.

In April, it announced the plan to introduce streaming service plans with advertisements to be made available at a lower price range, and it will go hand in hand with the existing ad-free plans.

Consequently, in July, it informed investors about its plan to roll out the new format of the subscription service in the early part of 2023.

Why Is Netflix Releasing It Early? 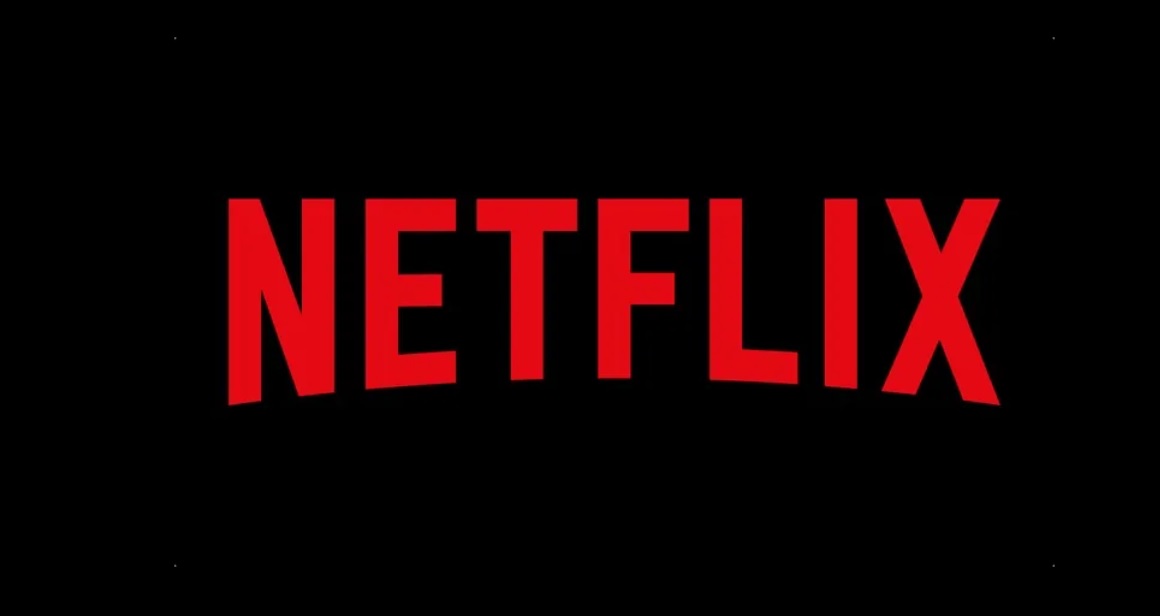 However, Netflix has decided to release the plan ahead of schedule to outpace Disney+ and its economic, ad-supported version of the platform. The latter has scheduled its ad-based subscription model for release in December this year.

Disney is increasing the price of its main plan while keeping the current price of its ad-supported plan the same.

Although, except for a Variety report, there has not been any official communication from Netflix in this regard.

On July 14, Netflix also announced a significant development that hinted at the possibility of the recent subscription model. It has onboarded Microsoft as the technology and sales partner to place the video ads on the platform.

Netflix has also met with some ad buyers to facilitate the process. According to the buyers, the platform charges roughly $65 CPM, a marketing term that denotes the projected cost of reaching 1,000 viewers.

Compared to other platforms, Netflix’s price falls in the premium category. Being valued at around $20, the current market rates of pre-rolled ads are significantly lesser. For reference, tech Giant Google’s average CPM costs around $2.80.

There is no official confirmation, but it is expected that Netflix’s ad-supported subscription plan would be priced between $7 and $9.

For the record, its most popular plan costs $15.49 per month without commercials, and the 4K plan is priced at $19.99 monthly.

The new plan has effectively halved the subscription cost in exchange for minimal advertisements.

Also, it will show four minutes per hour, which is significantly lower than other competitors. The ads will be positioned before and in the middle of a show, not after.

Netflix will gauge the viewers’ response to the plan after its pre-release into selected markets which are mentioned above. The final rollout on the global market is supposed to occur in 2023, and It could witness a few changes in structure and pricing.

The streaming platform has established itself to be a consumer-friendly alternative to television. In the age of OTT services, Netflix’s upcoming plan has the capacity to generate a global revenue volume to the tune of $8.5 billion a year by 2027.