What Is Raspberry Pi?

Raspberry Pi is a low-cost, “credit-card sized” mini computer. It aims to further the knowledge of computers, computer science, and other related domains. The foundation enables people from all demographics, income levels, and ages to find access to rudimentary computer technology and digital services.

In order to be used, Raspberry Pi can be easily plugged into a tv/ computer screen along with accessories like a keyboard and mouse. It is also compatible with other platforms such as Windows, Linux, macOS, etc.

The New Update of Raspberry Pi

Although, Raspberry notes that the existing main menu will not change. The search box will appear if you start typing anything.

It signals good news for people who like to use their keyboards more than the mouse.

Picamera2 Support For Raspberry: Picamera2, a Python library providing easy access to Raspberry’s camera system, is also receiving an upgrade to its interface.

After the update, it will become better in terms of interface and accessibility compared to the existing Libcamera.

Reworked Audio Input Control: The current release of Raspberry Pi OS will split the volume icon on the taskbar into two different icons. After a user connects an input audio device with USB/Bluetooth, a microphone icon will be visible alongside the existing speaker icon on the taskbar.

Furthermore, a list of available input devices will appear once the microphone icon is right-clicked. Left-clicking the same icon will bring up volume control settings. 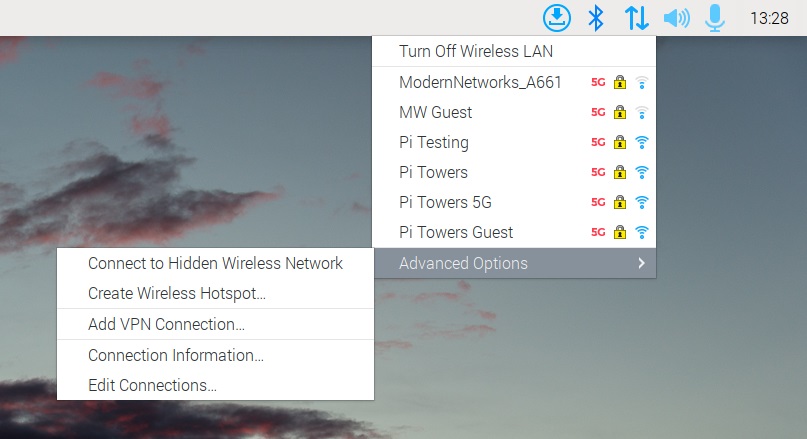 Network Manager is a piece of software many Linux users have been using to control WiFi network connectivity. Owing to its set of extra features, it has become a de-facto standard.

In response, Raspberry has decided to add the option for using NetworkManager.

Added Keyboard Shortcuts: The new Raspberry Pi OS comes with additional keyboard shortcuts that enable users to access the Bluetooth and WiFi menu without having to use the mouse.

Ctrl-Alt-B will open the Bluetooth menu, and Ctrl-Alt-W will lead to the WiFi menu.

The new OS can be downloaded from the official download page. Also, users may take advantage of Raspberry Pi Imager to flash it straight into an SD card. 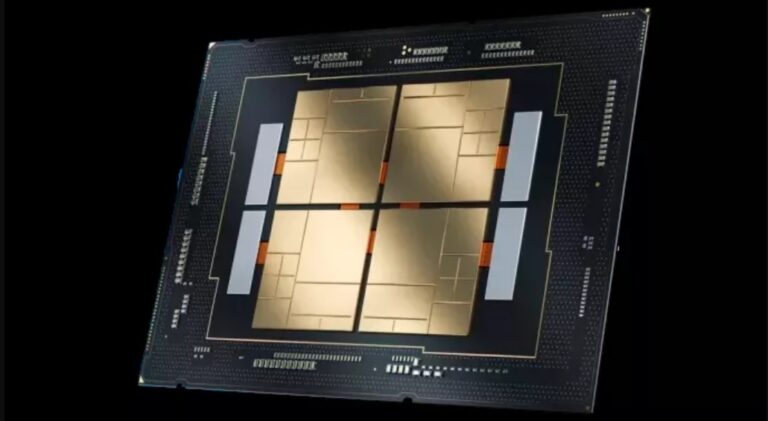