Scammers In TikTok Are On Rise ! Know The Popular Scams To Avoid !

Bytedance-owned entertainment and communication platform TikTok are arguably one of the most influential spaces.

Its appeal is pervasive among Gen Z and Millenials, who are increasingly disillusioned with the gentrification of Facebook and other social media platforms.

TikTok has a vast user base of more than 1 Billion people, with the United States accounting for over 138 million active users. The content hosted on the platform garners 1B+ views per day.

As of now, consumers have spent more than 2.5 Billion USD on TikTok.

Owing to its vast popularity, TikTok has become a soft target for scammers, hackers, and cybercriminal activities.

According to a recent report published by the cybersecurity organization Tenable, Several scams are running successfully on the platform, destroying victims’ financial security, disabling their accounts, and, worse, wrecking their reputations.

As it is challenging to be vigilant on the platform because of the speed and the variety of content, TikTok scams receive little or no suspicion. 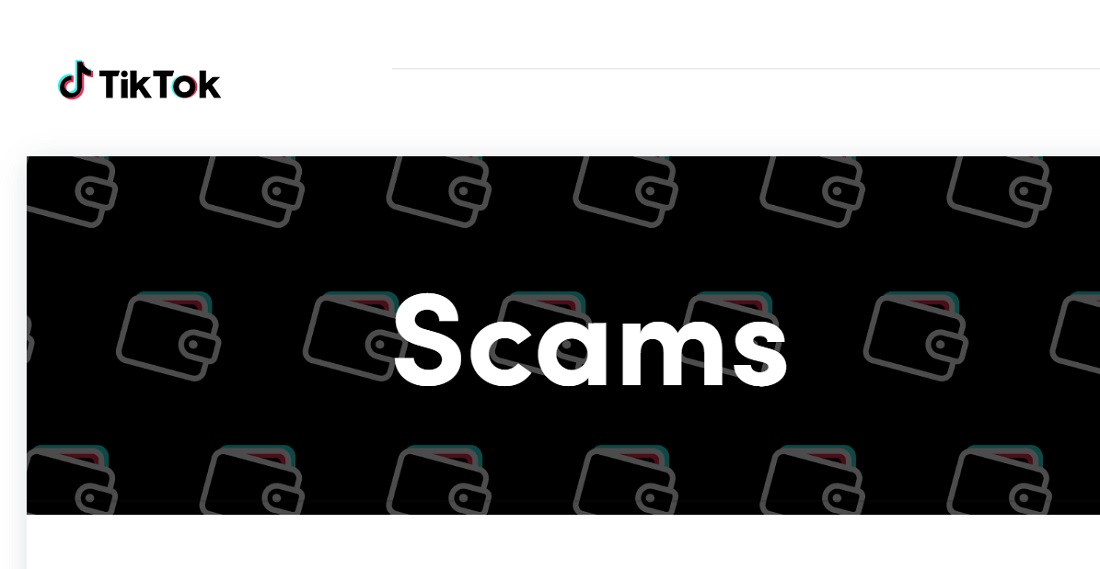 Among several different scams, three are most common on the platform:

Also read: Teens Are Moving Off From Facebook And TikTok Is Racing For The Top

Let us discuss the scams one by one.

Scammers often reach out to victims with a proposal of buying TikTok likes that will amplify the popularity and content reach of the profile.

However, in many cases, the scammers take complete control of the account and block the original user from using his account.

It is the most prevalent type of TikTok scam. Typically scammers follow an influencer to create an identical profile page filled with stolen content.

According to TikTok, this scam promises users that they can get rich quickly by investing a few hundred dollars in cryptocurrency exchanges and getting thousands of dollars in return.

It often starts with a scammer posting fake content with a massive pile of cash. Upon contacting the scammers, they request users to make transactions via PayPal and Venmo, and after receiving the agreed-upon money, they block the user.

In such scams, the user receives a text message promising a massive increase in followers and likes along with a link in their inboxes. Upon clicking the link, the user risks handing over the account details and sensitive information to the hackers.

Similar to phishing scams, in such cases, upon clicking the link received in the inbox, users are exposed to malware, adware, and hacking tools which get installed on their devices without notice. Subsequently, the malware steals sensitive information and inflicts financial losses on the victim.

In adult relationship scams of TikTok, users are led to believe they are interacting with real users on the other side, utilizing vulgar texts, charitable messages, and lottery winners.

Many Bot accounts are on the platform, increasing the risk of scams. Also, several TikTok Scam apps are available on the internet, which can be used to further the scope of the fraud.

Users should follow the guidelines mapped by TikTok itself and be aware of potential scams. 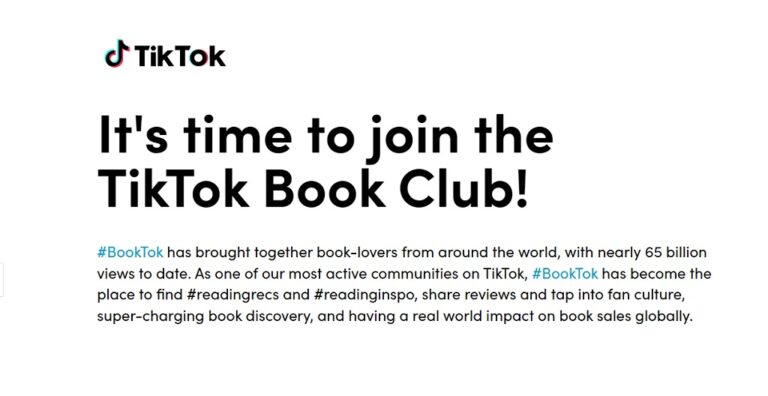 Recently, Amazon has decided to support TikTok’s Book Club, a collaborative initiative to promote the habit of reading…
bySourav Chakraborty 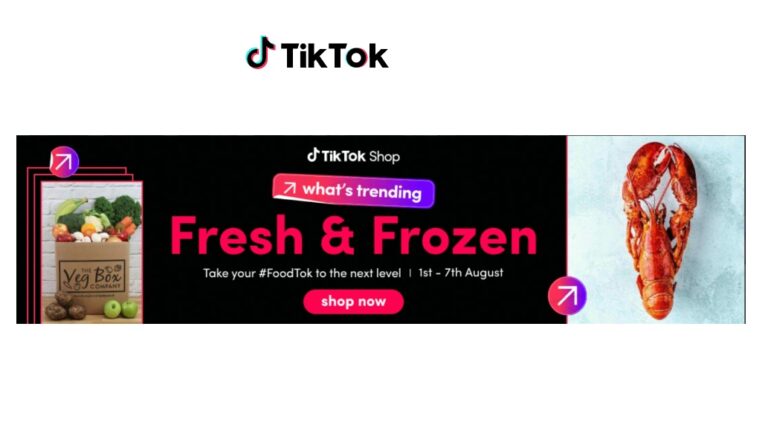 TikTok has partnered with Uk brands for selling food items to food lovers in the UK. TikTok announced…
byMohit C 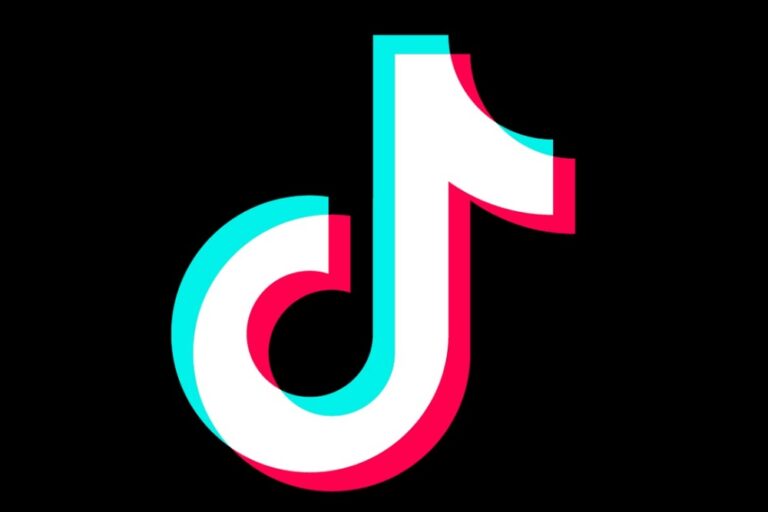 TikTok, the short video content app that took the world on a storm, could likely launch its music…
bySri Laasiya 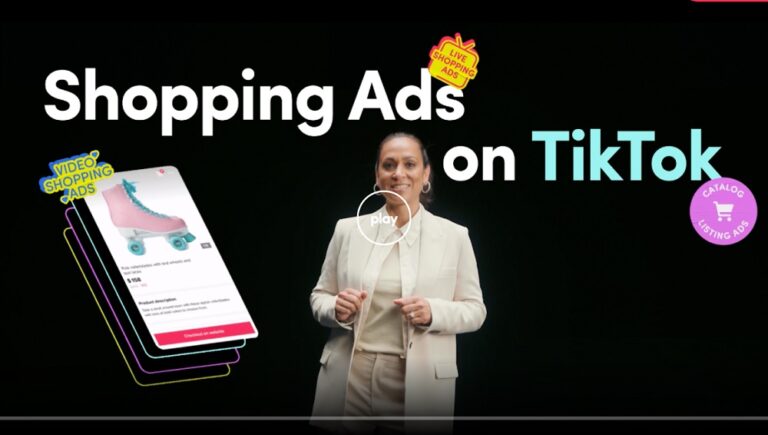