House of Dragon, the much-awaited prequel to the popular TV show Game of Thrones, is airing on 21 August 2022.

On the occasion of the premier, popular instant messaging platform Snapchat has announced a collaboration with the show’s producer HBO Max.

The collaboration involves extensive use of an Augmented Reality-enabled marketing campaign. Snapchat will offer multiple AR filters to entertain the users and fans of the show alike.

Now users can unleash dragons by turning on their selfie cameras and seeing them raid several landmark buildings across the globe, creating the possibility to display an exciting range of content.

The Availability of The SnapChat AR Campaign

The effects are available in both selfie and worldview mode. In selfie mode, users can turn themselves into a hideous fire-breathing dragon coming straight from the show.

In worldview mode, the dragons fly across the sky to the viewer’s amazement. 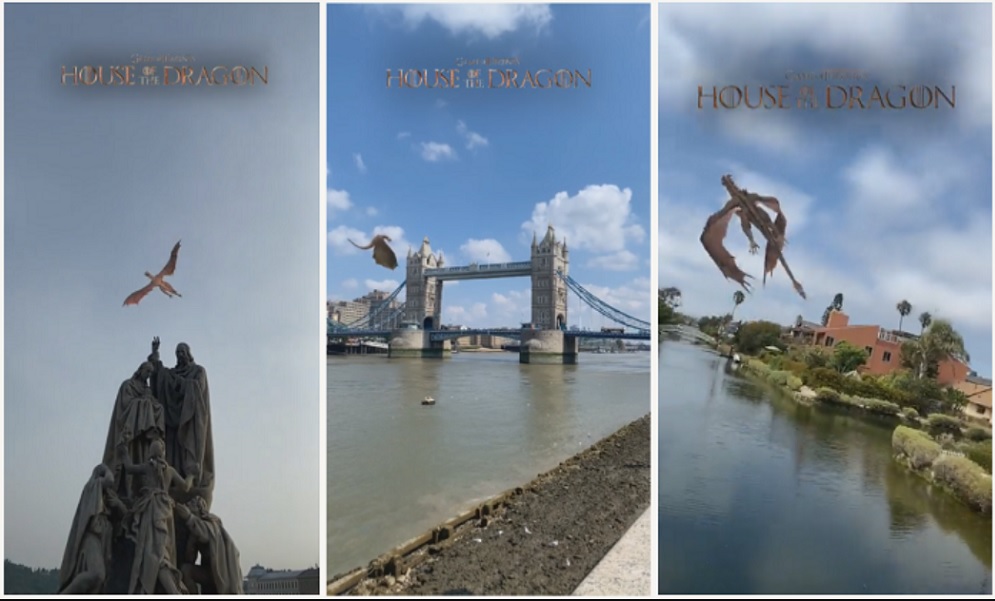 Collaboration With The Lens Network

Besides that, HBO Max and Snapchat have extended their collaboration to Snapchat’s Lens Network.

The network has a global reach. It will enable the campaign to add Landmarker AR experiences to diversify and cover more local markets.

Being the first joint effort between a network of Lens Makers and renowned brands, the campaign counts as one of a kind.

The new Landmarker Lens will portray the occupation of buildings by the dreadful dragons from the House of Dragon. Notably, Before the GoT final season aired in 2019, the first executed takeover witnessed the ice dragon invading the Flatiron Building in New York.

Where Can You Find The Dragons?

After the rollout, the rage of the dragons can be witnessed in the following locations

The Advantages of The Landmarker Lenses For Creators

The upgraded Landmarker Lenses are a new opportunity for Snapchatters to engage more audiences and build a loyal follower base by showing their creativity.

First, Lens Creators will select several locations. With the help of the AR assets HBO Max offered for the campaign, they will build the new Landmarker Lenses. Each site will have a unique Lens available.

In the entire duration of the season, creators will release as many as 20 new Landmarker Lenses. Whenever snap chatters are near a Landmarker location, the Lenses will be unlocked via Snap Carousel. Users may also easily find the locations on the Snap Map with the help of custom dragon icons.

Where The New Dragons Are

With the progress of the series, new dragons may get introduced to the audience. Snapchatters would find the new dragons majestically flying into the Landmarker experience.

Also, it should be mentioned that the availability of the Landmarker Lenses would focus on the three crucial segments of the series: the premiere, significant mid-season episodes, and the season finale scheduled for September 2022.

Reason For The Collaboration

By capitalizing on its market potential, the campaign will allow Snapchat users to apply various Augmented Reality features available with the Snap Lens tools.

This collaboration aligns with Snapchat’s push to include the expanding Creators’ base under a unified campaign.

The Lens Creators significantly contribute to the appeal of Snapchat’s experience. So the organization hopes the campaign will enable them to render a local, relevant and engaging experience to more users. 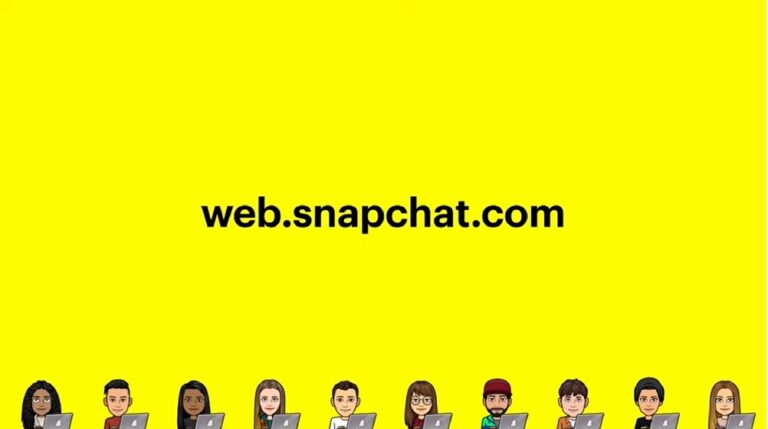 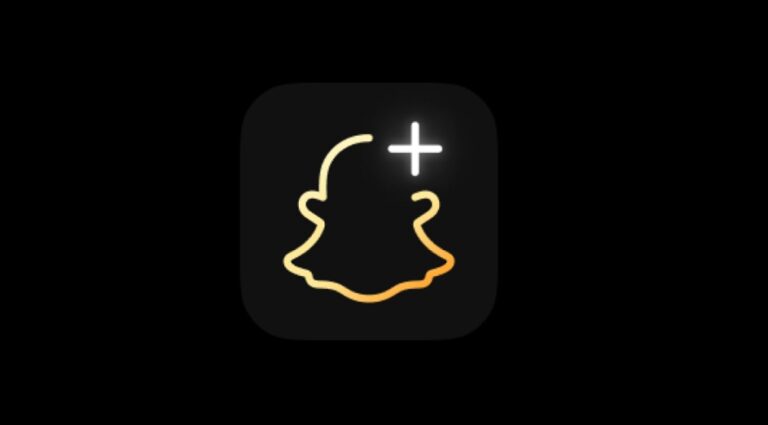 Snapchat has introduced four new customization options to improve the experience of its users. The new features are…
byVarun Mohil 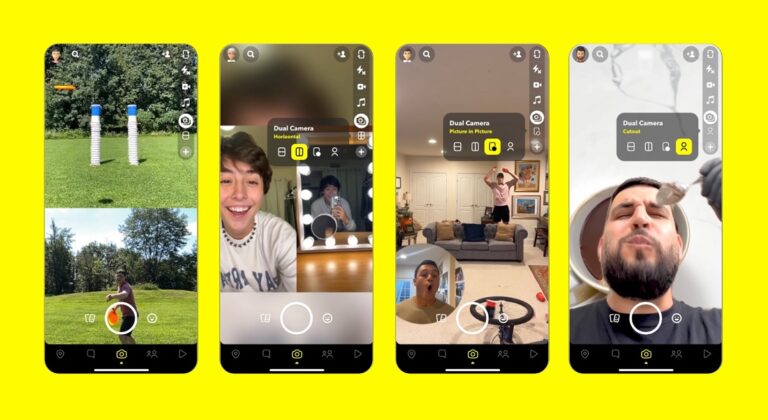