Twitter announced that they will be upgrading the Spaces Tab and integrating a Podcast option. The new design presents personalized hubs to the users with grouped audio content of different categories ranging from News to Sports. Furthermore, each category will contain different content such as live audio rooms, recorded rooms, along with popular episodes based on the user’s interests.

As Twitter states: “Integrating podcasts into Spaces, where audio conversations happen on Twitter, is another way we’re continuing to invest in audio creators. To do this in a simple and intuitive way that allows listeners to simply hit play and go, we started with a redesigned audio experience in the Spaces Tab.”

Launched in 2020 during the pandemic, Twitter Spaces was established to take over the famous voice-based social network called Clubhouse.

After the redesign, the new Twitter Spaces will first display Stations that contain theme-based playlists showing different podcast episodes. Much like a Pandora station, the redesigned twitter spaces will be different from a la carte podcasts on Apple and Spotify. Moreover, users will still be able to view Live as well as upcoming spaces at the bottom of the page. 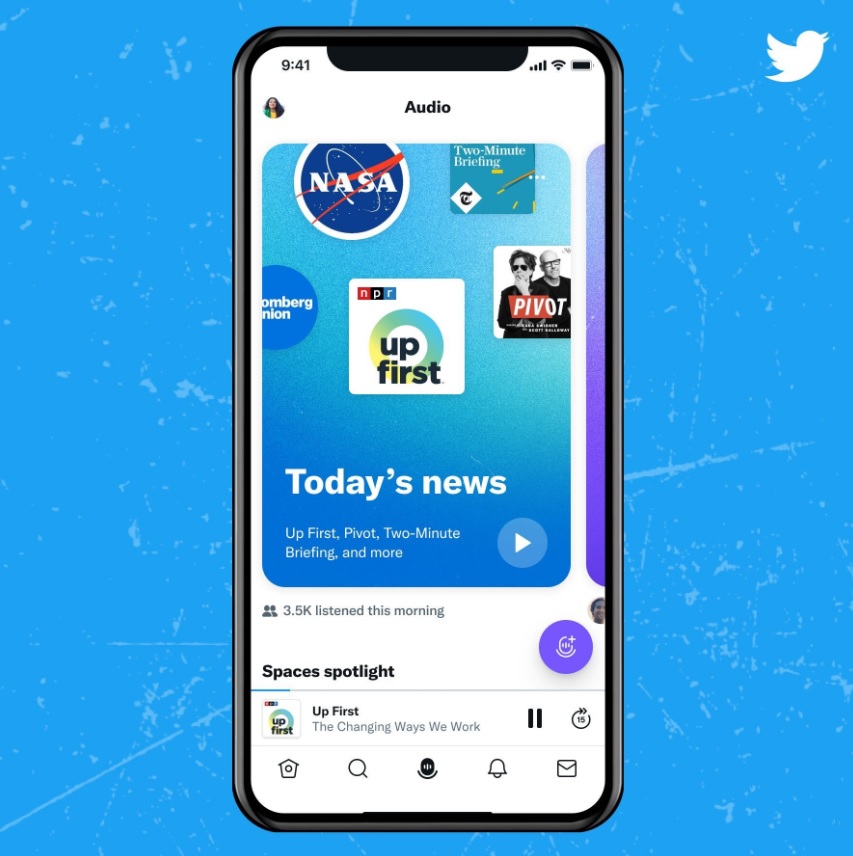 As the amount of Podcast listeners increases over time, Twitter’s algorithm will be able to offer much more tailored audio Stations recommendations. However, Twitter is not starting from scratch and will use all the information it knows about a user, such as their following, to create a strong base.

Users will also be able to give a “thumbs up” or “thumbs down” to a podcast to help Twitter know which content interests them or not.

According to Twitter “Our internal research indicates that 45% of people who use Twitter in the US also listen to podcasts monthly, so we’ll automatically suggest compelling podcasts to help people easily find and listen to the topics they want to hear more about.”

Currently, the reimagined Spaces Tab is visible to some English-speaking users using iOS as well as Android. These Beta testers will be providing feedback to ensure the platform includes all the features and offers the best experience. Also, no information regarding the launch of the Podcast has been announced yet or other improvements that Twitter Spaces might include.

The Podcast industry has skyrocketed over the last 2 years with famous examples such as “The Joe Rogan Experience” or “The Daily” hosted by Michael Barbaro and Sabrina Tavernise. Twitter’s upcoming Podcast feature is meant to establish a firm base in the Podcast field that is currently dominated by Spotify plus Apple. 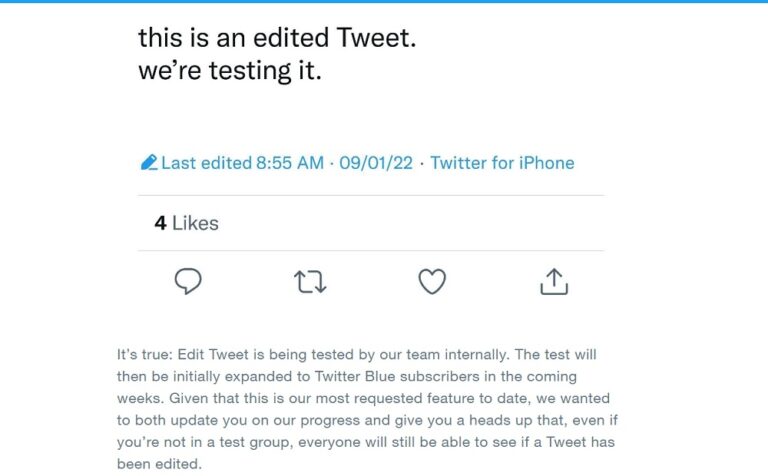 Twitter has announced that it is testing new features that will empower users to edit tweets. Currently, it…
bySourav Chakraborty 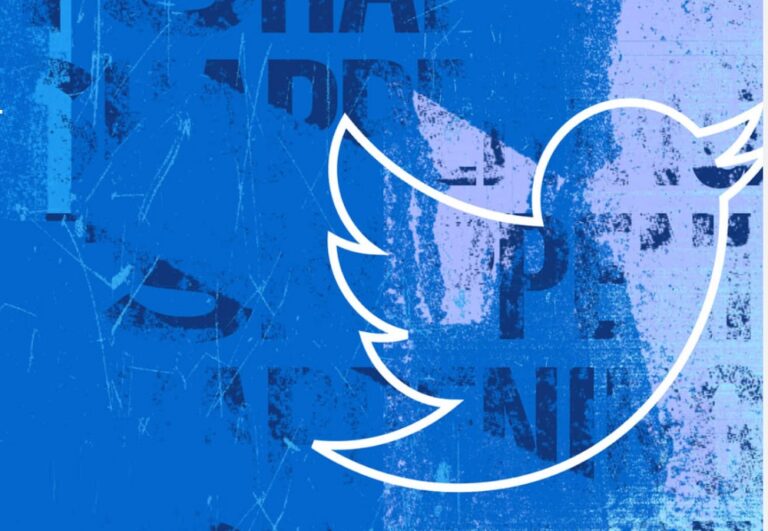