Google appears to be expanding its algorithmic mastery within YouTube Music. A Reddit user has revealed that the internet giant is testing a new ‘dynamic queue’ feature in its popular music app. The capability, as the company puts it, will give users “queue and radio updates” based on their listening behavior.

When you start a radio based on a song or pick or an auto-generated queue on YouTube Music, the genre of the song next in the queue is similar to the one playing before it. The reason is that the app’s algorithms combine your preferred artists and listening behavior for that genre to keep the recommendations as relevant as possible.

The capability does a pretty neat job, but if you tend to listen to different genres and need to jump to other categories completely, like from metal to dubstep, you’d have to close the queue, go back, and start another radio based on the song from that particular category. 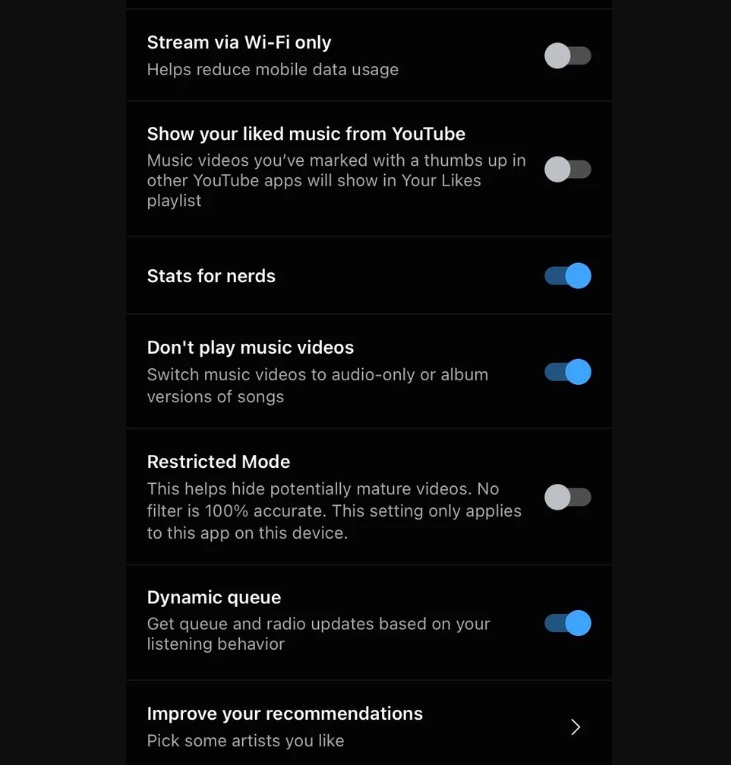 With YouTube’s new dynamic queue feature, seen in the service settings, the genre of songs in the queue will change automatically according to the users’ broader, cross-genre listening behavior.

However, it’s not that your playback queue will change every single time you start radio on YouTube Music. As Reddit users noted, the capability changes the queue only if you hit the next button before an ongoing song ends.

While this might be a great way to personalize users’ music experience, especially for those who prefer multi-genre content, it can also create problems in some cases.

“A few weeks ago, whenever I used the radio function, it started throwing in other genres. I was in the mood for jazz, started radio, and then after four tracks, a dubstep song came up, which killed the entire mood. And then the whole queue was filled with stuff that was not jazz. It drove me mad. I could not listen to any specific genre anymore, and I canceled my subscription last week because of this,” a Reddit user who got the new option said.

It remains unclear if the feature will be on by default or if the users would have to manually enable it, depending on their needs (which sounds more feasible). Going by the screenshots shared, the capability will be accessible under the “Playback & restrictions” section of YouTube Music settings.

That said, it is also important to note that this feature is currently in testing and only available to select users of YouTube Music for iOS and YouTube Music for web users. Android users have not received this capability, and there’s no word on wider availability. 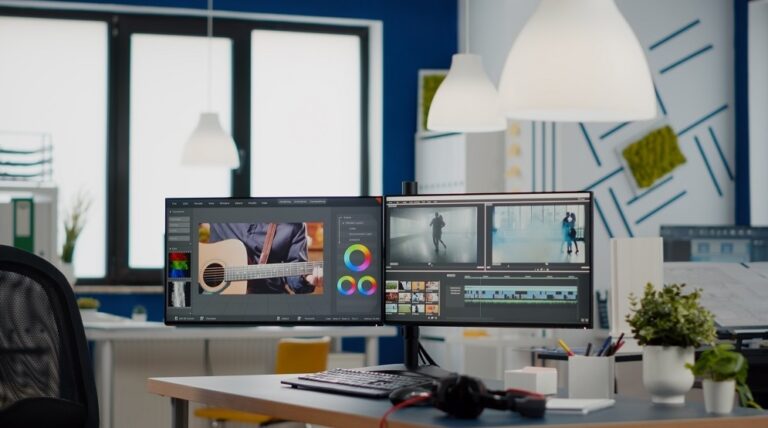 As a beginner in YouTube marketing, one of your most vital searches should be for the Best Intro…
byAnkitha

As the short video craze continues to grow worldwide, YouTube is putting in extra effort to build its…
byShubham Sharma

Youtube came up with another strategic update, with options for trimming the standard videos into Shorts and an…
byPratyush Raj Pathak
1 share
1
0
0