Red Hat Storage 2.0 first appeared as a beta in April of this year. The solution is built of top of Gluster, a company Red Hat acquired October of 2011 for $136 million.

While the Red Hat Storage Solution is based on the open source Gluster 3.3 release, the final release adds in more than what the core upstream project delivers. In fact, it delivers more than the beta had in April.

Ranga Rangachari, vice president and general manager, storage, at Red Hat, told InternetNews.com that additional hardening as well as management ended up in the final release.

The new management piece enables users to manage multiple modes of storage. The new technology is called the Red Hat Storage Console, and it benefits from other efforts under way at Red Hat.

“The storage console owes its legacy to the Red Hat Enterprise Virtualization Management console,” Rangachari said. “So we’ve taken the open source oVirt project and we use that branch to build Red Hat Storage Console.”

He added that all the plumbing was there, so all his team had to do was to repurpose it to manage storage volumes. The oVirt project is the upstream open source effort behind Red Hat Enterprise Virtualization (RHEV).

While Red Hat Storage 2.0 benefits from RHEV, the storage solution has yet to be fully integrated with other components of Red Hat’s platform. One of those future integration points is the Red Hat Satellite network, which is used to manage subscriptions and control machines.

Another area of future integration is with the HekaFS storage filesystem effort. Red Hat started HekaFS before it acquired Gluster. Heka provides additional scalability features not yet present in the open source version of Gluster.

The plan is for Gluster 3.4 to include the HekaFS feature. That said, Rangachari noted that he was not sure when the HekaFS integration lands in the roadmap for the commercial Red Hat Storage product.

Another piece that is still not yet fully supported in Red Hat Storage 2.0 is full Hadoop support. Hadoop support is available as a tech preview with the new release. Additional pieces that Red Hat is working on is more de-duplication support. Support for tiered storage that can better leverage SSD technology is also a possible future roadmap item. 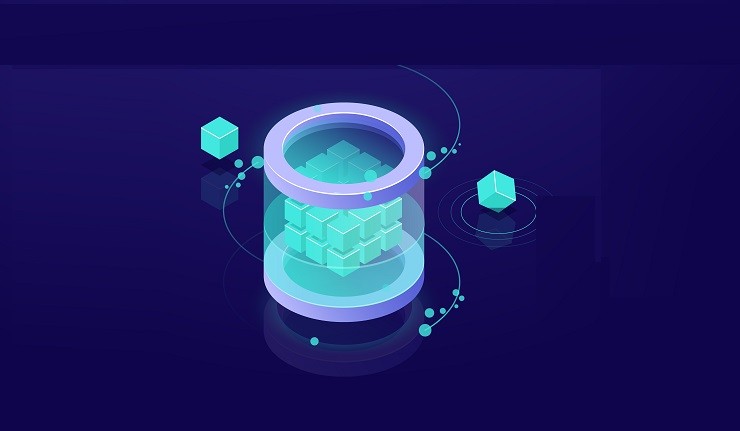 In the 1990s, each application server tended to have direct attached storage (DAS). SANs were created to provide…
byDrew Robb
4 shares
4
0
0 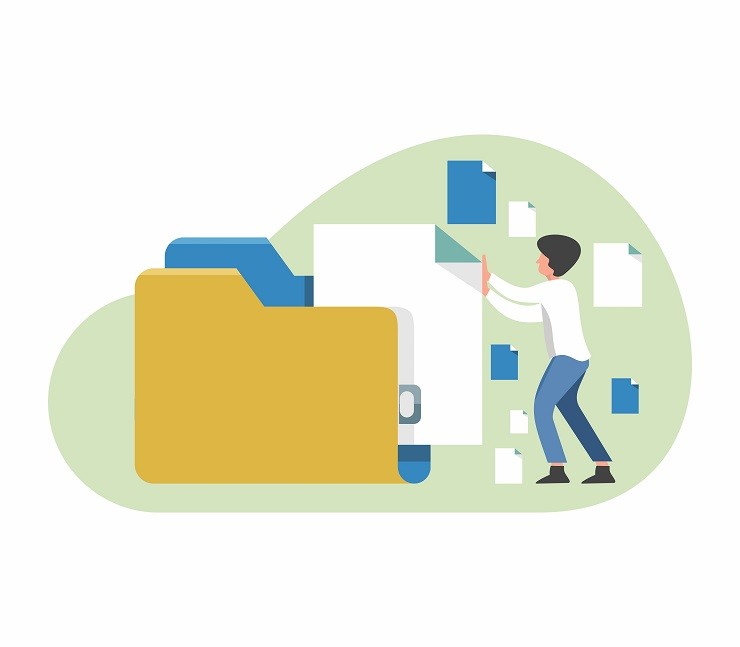 Capacity optimization has long been a tale of secondary storage, where large amounts of duplicate data – often…
byJeff Boles Corporate data is growing 35-50% year-over-year. Unsurprisingly, many businesses are finding their storage spend doubling. Much of this…
byChristine Taylor