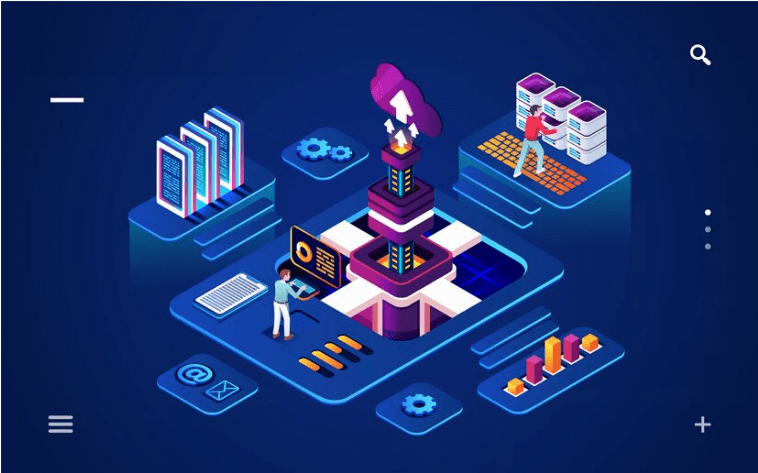 Nimble Storage is exhibiting some of its namesake adaptability in a bid to help enterprise storage area networks make the transition to flash.

It’s a major step for the company, which launched its iSCSI storage array in 2010. Not only does the move “quadruple the addressable market,” according to a company spokesperson, it helps data center operators accelerate the transition to flash-based storage infrastructures, according to Nimble Storage CEO Suresh Vasudevan, CEO.

“Up until now, as compelling as flash-optimized architectures have been, most early stage solutions have deployed all-flash arrays which chip away at the margin at high-performance computing workloads, but have not presented a real alternative as a storage consolidation platform,” he argued in a company blog post. Nimble’s arrays fit the bill, he added, but only if customers made the switch to Ethernet-based storage.

“The addition of Fibre Channel allows us to change that and speed the transition from disk-centric to flash-centric architectures,” concluded Vasudevan.

To ensure compatibility with FC-based storage networks, Nimble worked with Emulex, QLogic and Brocade, and subsequently got their stamp of approval.

Brocade’s Jack Rondoni, vice president of Storage Networking, said in a statement that Nimble’s FC-compliant hardware, “running on Brocade SAN fabrics, provides enterprise IT with confidence to consolidate their storage without compromising performance, availability and reliability.”

In addition, scalability limits have been bumped up, the company announced. By leveraging higher-capacity solid-state drives (SSDs) and traditional hard drives, “Nimble now enables enterprises to scale non-disruptively to over 1.6PBs of raw capacity and over 160TBs of flash per cluster,” stated the company.

It’s been a busy year for Nimble. In June, the company launched its new line of high-end arrays, the CS700. Two months later, Nimble rolled out new CS300 and CS500 hardware, replacing the CS200 and CS400 and offering a 50 percent improvement in performance.

And in September, the company announced that its CS300 hybrid array would provide storage for a pre-validated converged infrastructure product for customers of Oracle’s enterprise resource planning (ERP) solution, called SmartStack for Oracle’s JD Edwards EnterpriseOne.