SanDisk is getting into the server flash-caching game by acquiring FlashSoft, a maker of solid-state drive (SSD) caching software. Financial terms were not disclosed.

FlashSoft’s technology offers enhanced server performance and data protection features for Linux and Windows Server. Its latest release, FlashSoft SE 2.0, accelerates Oracle and MySQL performance on Linux by up to 400 percent when used in conjunction with SSDs, according to the company. The software can also automatically engage a pass-through mode when it detects a failing SSD to prevent data loss.

SanDisk’s move comes as the storage industry furiously attempts to minimize IO bottlenecks between disk-based storage systems and ever-faster server processors. The issue has taken on added significance in recent years as IT shops seek to maintain snappy performance on virtualized environments and systems tasked with online transaction processing.

Increasingly, the industry’s answer is to offer flash-based technologies like SSDs or add-on server cards.

Flashy February
It’s been a busy month in flash storage. EMC made waves by emulating Fusion-io for its very own PCIe flash server card. This was followed by SSD product announcements from industry heavyweights IBM and HP. A handful of startups, including Starboard Storage and Tegile, got in on the act by debuting storage acceleration products of their own.

This week, SanDisk’s buy serves to boost its enterprise ambitions, according to the company’s president and CEO, Sanjay Mehrotra. “The acquisition of FlashSoft represents an important step in SanDisk’s strategy of delivering complete SSD and software solutions to enterprise storage customers,” he states.

Lately, the flash storage provider has been exploring markets beyond solid-state memory for gadgets like digital cameras. Last year, it bought SSD maker Pliant for $327 million. In the months since, SanDisk has launched a line of consumer-grade SSDs. To date, the company’s business IT offerings have essentially revolved mainly around its Lightning line of SAS SSDs.

With FlashSoft in tow, the company hopes to enter the high-performance enterprise storage market for cloud providers. While the software will continue as a standalone product, SanDisk plans to “offer these software products in combination with SanDisk’s growing portfolio of SAS, PCIe and SATA enterprise solutions,” according to a company statement. 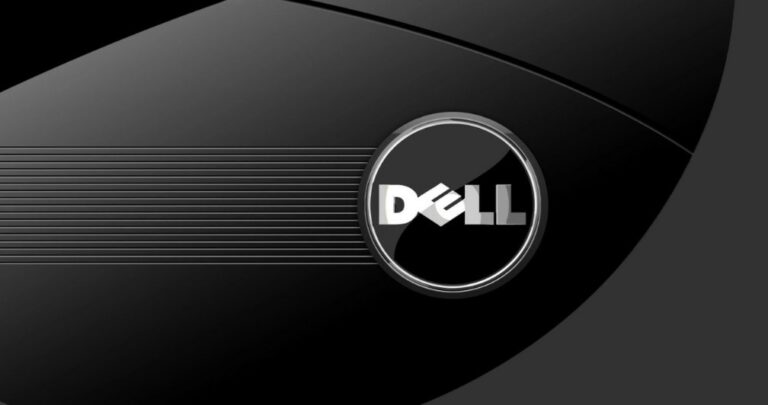