Released in October last year(2021), Google Pixel 6 Pro is currently the most high-end smartphone from Google. As such, you would expect this premium smartphone to have some of the coolest features there ever can be for smartphones of its caliber, such as Face Unlock.

But surprisingly, Pixel 6 Pro lacks this security feature we see in other top-of-the-range smartphones. Many smartphones that cost the same (around $899) boast it. We’re talking about Samsung Galaxy Note20 5G / Galaxy Note20 Ultra 5G, OnePlus 10 Pro, Oppo Find X5 Pro, and the likes.

What Does Face Unlock Do? 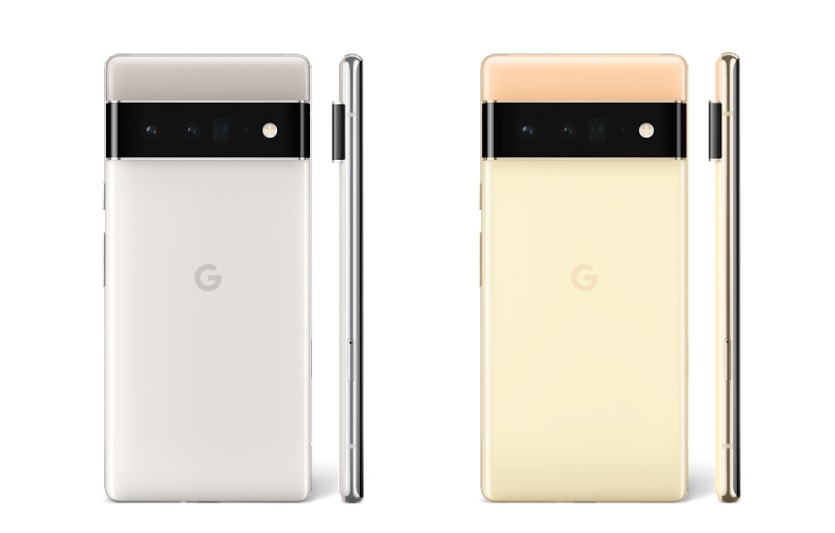 It’s a recent feature serves as a means to unlock your phone screen simply by looking at it with your eyes. On top of that, it serves as a secure means to sign in to some apps or confirm payments.

The company has elaborately explained how this feature works on their answers and support page. It explains that Face Unlock uses the image of your face to create an accurate model of your face.

You’ll need to show your face to your phone to unlock your screen anytime. The feature then automatically kicks in to check your face against the model of your face it did create when you set it up, after which it will unlock the screen.

Anyone else may be unable to unlock the screen by showing their face to the phone because it will not match the model of your face. However, if the person looks similar to you, the software might see that it matches and unlock the screen; one of the biggest disadvantages of the current face unlock technology for smartphones. It could be one of the reasons Google has never been so keen on it.

Is Face Unlock For Pixel 6 Pro A Potential Reality Or Just A Rumor?

While it’s still too early to be certain about Face Unlock for Pixel 6, the fact is that it’s about time people took this possibility very, very seriously. Remember that it’s not the first time that talks about it are emerging! Experts have talked about Google Pixel 6 having this feature even before the announcement of this phone last year.

It was a big surprise and disappointment when the Pixel 6 Pro came out without featuring it. It’s somehow disappointing that Google has never explained why the phone lacks Face Unlock despite other smartphones now having it as a standard feature. But experts believe that battery and reliability concerns are some reasons why the company may not have been interested in this feature even before the phone’s launch.

In March this year, Techradar reported that Google Pixel 6 Pro might get Face Recognition, even though it quickly warned readers not to have high hopes. The company had based the article on a Twitter user named “Mile” posted on the social platform. Notably, the software developer had revealed that he’d found a new change that had to do with Face Unlock in an Android beta config file. It was after he had gone through the firmware dump of the new QPR3 Beta 1.1 for the phone.

The fact that Google updated the firmware to support Face Unlock suggests something great regarding this technology. The company might be working on availing it for the Google Pixel 6 Pro smartphone through a software update in the coming weeks or months. 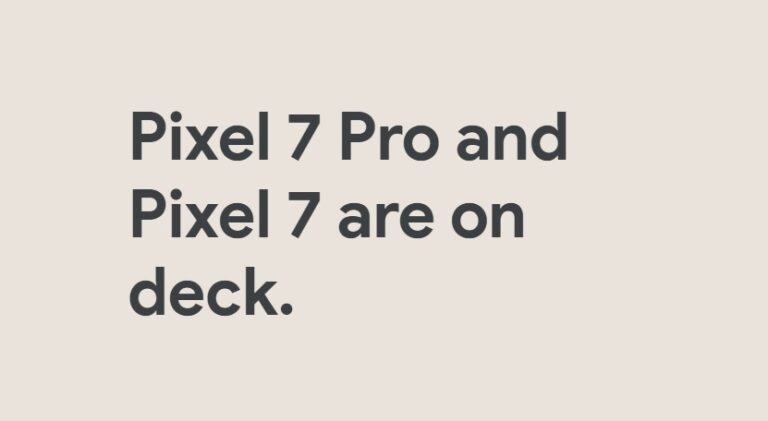 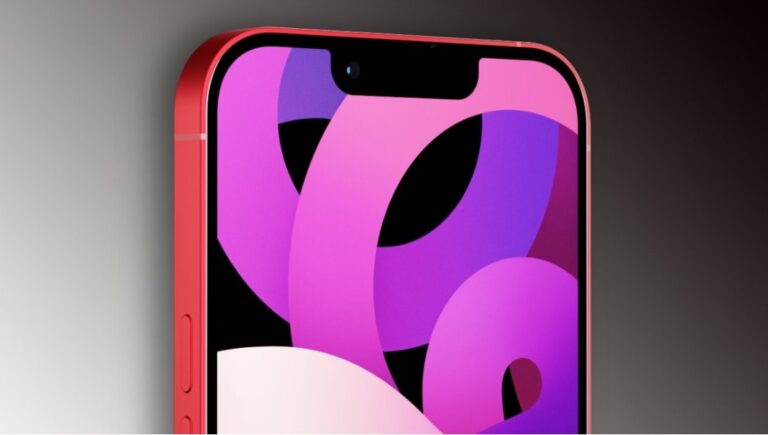 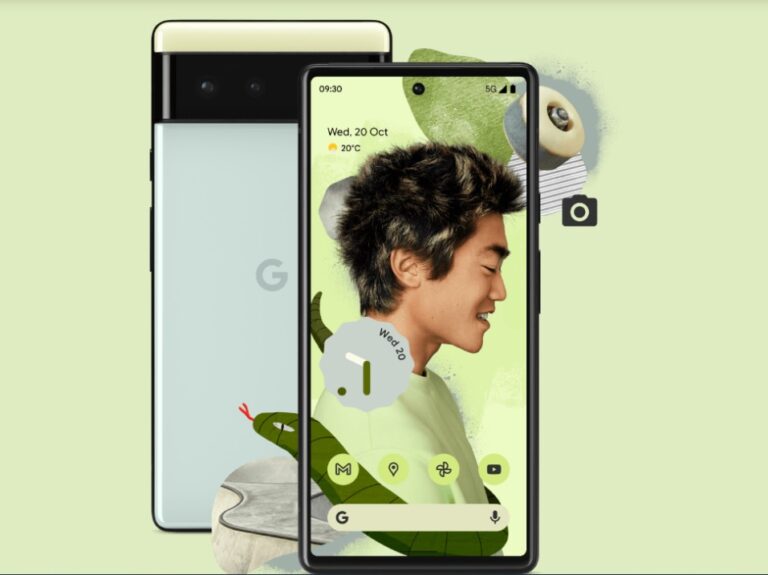