Recent rumors about Apple unveiling the iPhone 14 by the end of the year have left many with high expectations about the smartphone’s capabilities. Improvements in privacy and security for its users are high on the wish list of those interested in purchasing this smartphone.

But after a recent revelation by Mark Gurman, it turns out that the iPhone 14 may not be any different from the iPhone 13 and iPad 6, at least in terms of the chipset. Some serious security issues have rocked both devices in the past due to the nature of the chip.

The A15 Bionic Chipset Is Likely To Be Retained By Apple 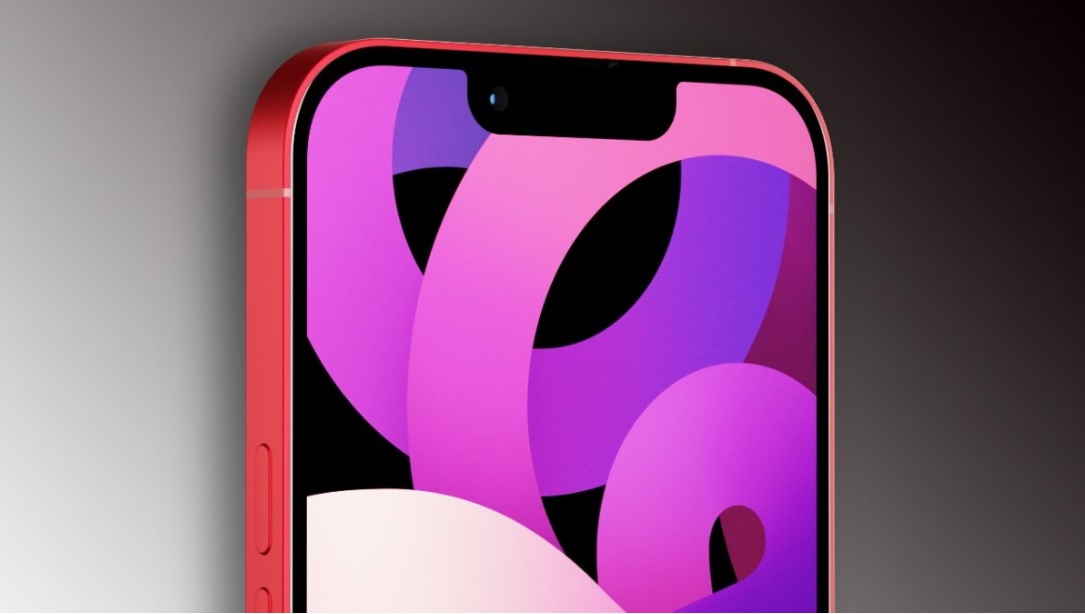 The journalist with insider information on iPhone 14 revealed that the technology giant would retain the A15 Bionic chipset found in the iPhone 13 and iPad 6. According to him, the technology giant has put its iPhone chipsets on the back burner by focusing more on developing Mac chips. The tech reporter for Bloomberg pointed out that Apple has unveiled five different kinds of Mac chipsets in the last one and a half years and has at least four more new chipsets in the pipeline.

The fact that iPhone 13, which also uses the A15 Bionic chipset, has demonstrated several security flaws in the past could mean that iPhone 14 may as well. Though Apple has since taken action to fix them, these flaws included iPhone 13 having a sandbox vulnerability. This security lapse could allow people to unlock Face ID with a 3D model and gain access to the phone.

The iPad Mini 6 model similarly has been found to have a security vulnerability that Apple later fixed. According to Rogue Logics, the Zero-Day vulnerability in this A15-Bionic-chipset-device and other Apple devices targeted the WebKit browser engine and the XNU kernel that all iOS rely on heavily.

The Rogue Logics cybersecurity solutions and services entity warned that the malicious program might have enabled hackers to execute arbitrary code that might give them kernel privileges to remotely run any commands of their choice on the affected devices.

Can We Expect A Chipset Upgrade From Apple?

We can say that Tim Cook and his team should have equipped this upcoming iPhone with a new chipset. It’s not flattering that they have held on to the current chipset for the last two years even though they upgrade their Mac chipsets yearly.

By the way, we are not being critical about the chipset issue for no apparent reason. Remember that the iPhone 14 will cost more than the iPhone 13, which has the same chip. Unless the company plans to unveil the phone at almost the same price as its predecessor, Tim Cook, and his team will be giving their customers a raw deal by not providing them with something new in terms of a chip.

After all, a chipset is one of a smartphone’s most important hardware components or any other gadget. With that said, let’s wait to see what the company unveils when the right time comes. 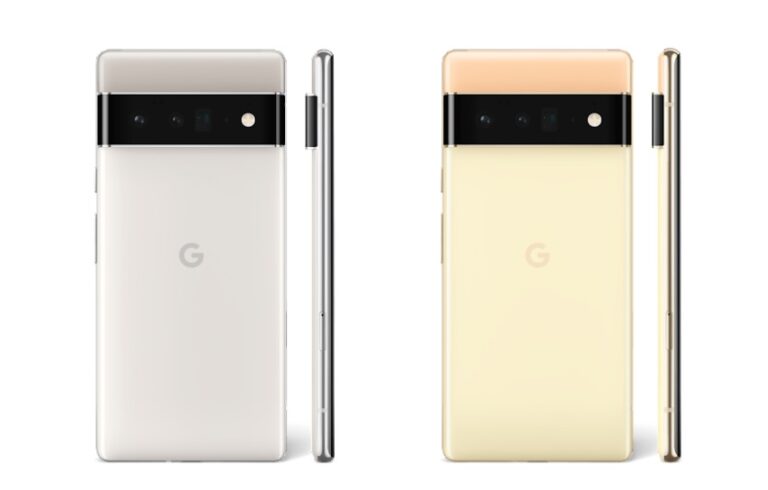 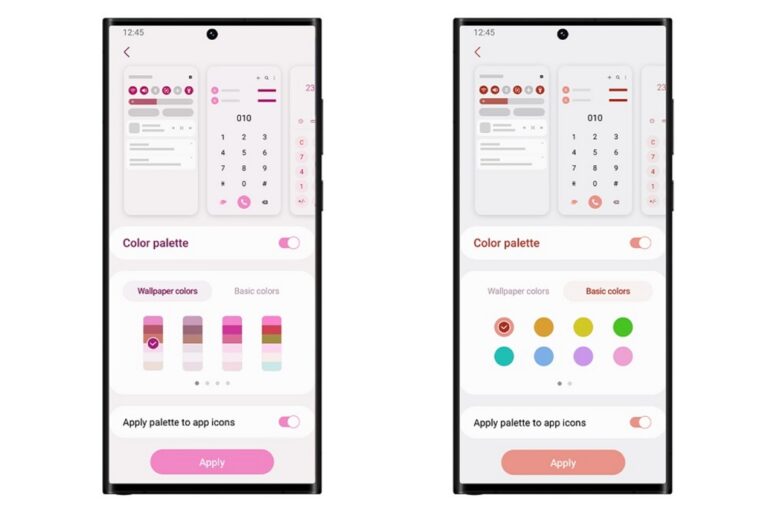 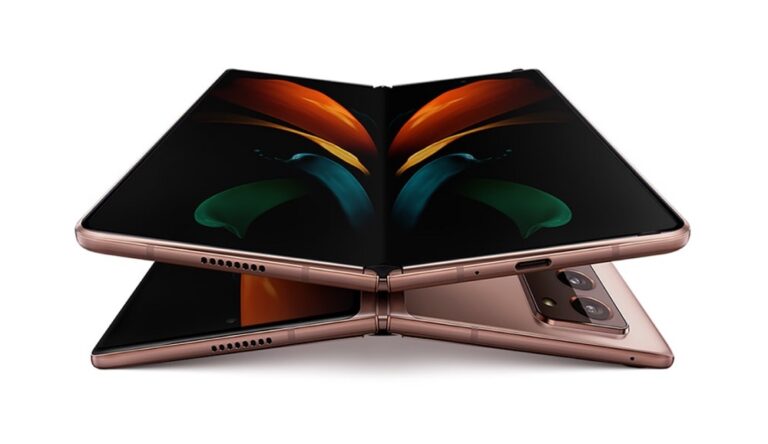 Samsung’s latest One UI 4.1.1 and One UI Watch4.5 update will now be available on the older generations…
byVarun Mohil