Snapchat for Web is a PC version of Snapchat that was announced on June 18th, 2022. Snapchat will gradually roll out this update to all users globally. For now, though, it’s only available to Snapchat Plus users in the USA, Canada, United Kingdom, New Zealand, and Australia. Here’s a screenshot we took from the company’s newsroom page to give you a sense of what it looks like. 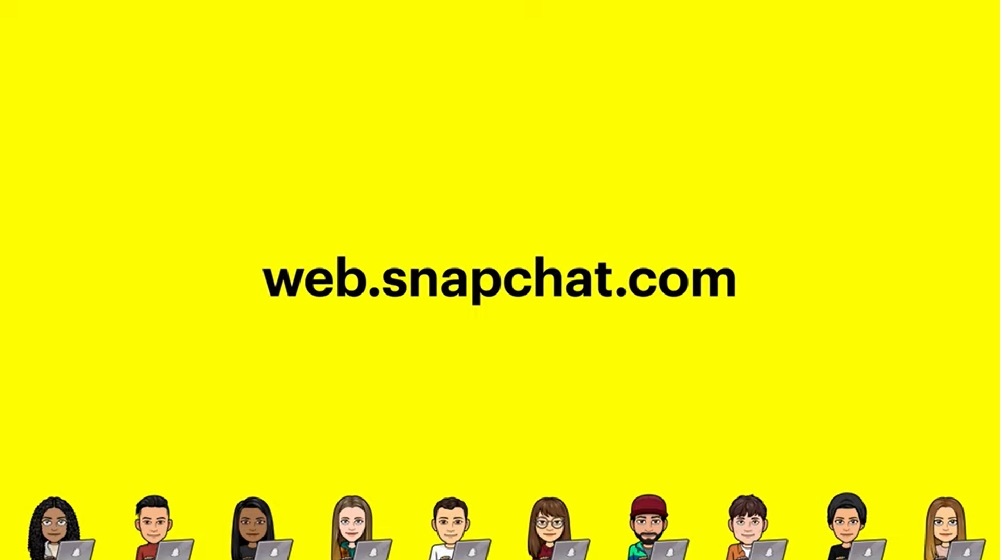 Snapchat for PC will retain all the features of Snapchat to allow users to keep their conversations going from any PC device. You’ll continue enjoying options such as voice and video calls, the ability to reply to messages, and the ability to react to messages with emojis.

Snapchat also announced that it’s working on a feature known as “Lenses” that it will add to Snapchat for Web soon. Since September last year, the company has been working on this unique feature, allowing users to apply special effects to the face to distort their appearance. Lenses will use special effects like monster and rainbow vomit effects.

What about your privacy? Should you be concerned as far as Snapchat for PC goes? We know that Snapchat is all about maintaining your privacy and the new desktop version of it isn’t any different. Using a special feature known as “Privacy Screen,” the app blocks the content of your chats when you close the app without first signing out.

As if that were not enough, this feature even prevents intruders from taking a screenshot of your Snapchat window. Nobody will be able to access the private photos in your inbox that you don’t want anyone to see without your consent.

Similar to the regular Snapchat, Snapchat for Web offers a setting that, when turned on, deletes pictures you send or receive during a discussion as soon as you or the recipient has viewed them.

How To Get Snapchat For Web

If you live within any geographical region highlighted above, you can access Snapchat on your desktop anytime. It all takes powering up your desktop, launching your browsers, going to web.snapchat.com, and logging in to your account. Our screenshot below shows what this process looks like: 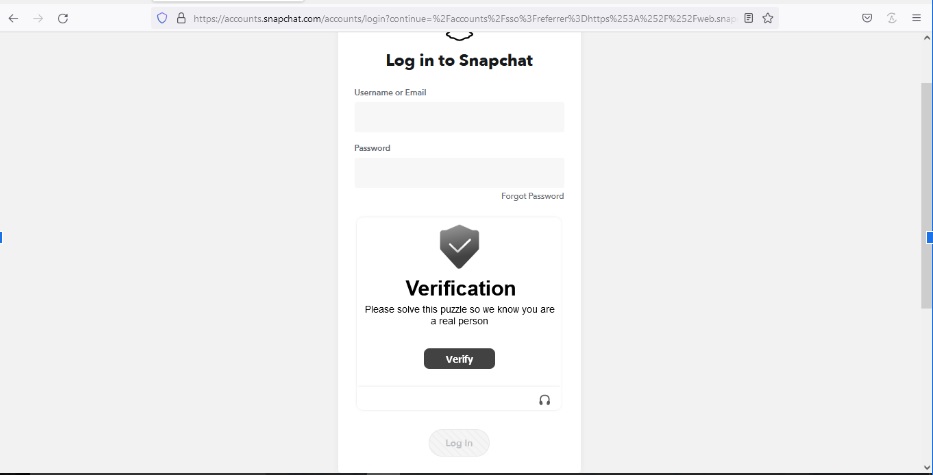 Use Chrome preferably, as that’s the particular browser that Snapchat has mentioned for this process.

It’s a great thing that Snapchat for Web supports all PC platforms. That means whether you are using Windows or macOS, you’ll be able to run this software on your computer once you become eligible.

Did Snapchat For Web Come Out A Little Bit Late?

Snapchat for Web has been a long overdue feature considering that a good number of its competitors, including Whatsapp, Skype, and Telegram, each have something similar to that already.

For example, Whatsapp already has Whatsapp for Web, a Web version of the app that the company launched almost seven years ago. Another competitor, Skype, has maintained its desktop software version since 2003.

There’s also Telegram, which has had a PC version since August last year. It’s an indication that Snapchat needs to pull up its socks by unveiling further, equally necessary features that it doesn’t have yet, even though its competitors have them already.