There are so many data storage applications out there that whittling down the list to a handful was quite a challenge. In fact, it proved impossible.

So we are doing two stories on this subject. Even then, there are many good candidates that aren’t included. To narrow things down a little, therefore, we omitted back up, disaster recovery (DR), performance tuning, WAN optimization and similar applications. Otherwise, we’d have to cover just about every storage app around.

We also tried to eliminate cloud-based storage services as there are so many of them. But that wasn’t entirely possible because the lines between on-premise and cloud services are blurring as software defined storage encroaches further on the enterprise. As a result, storage services from the likes of Microsoft Azure, Amazon and one or two others are included.

Storage Spaces Direct (S2D) for Windows Server 2016 uses a new software storage bus to turn servers with local-attached drives into highly available and scalable software-defined storage. The Microsoft pitch is that this is done at a tiny fraction of the cost of a traditional SAN or NAS. It can be deployed in a converged or hyper-converged architecture to make deployment relatively simple. S2D also includes caching, storage tiering, erasure coding, RDMA networking and the use of NVMe drives mounted directly on the PCIe bus to boost performance.

“S2D allows software-defined storage to manage direct attached storage (SSD and HDD) including allocation, availability, capacity and performance optimization,” said Greg Schulz, an analyst at StorageIO Group. “It is integrated with the Windows Server operating systems, so it is leveraging familiar tools and expertise to support Windows, Hyper-V, SQL Server and other workloads.”

Red Hat’s data storage application for OpenStack is Red Hat Ceph Storage. It is an open, scalable, software-defined storage system that runs on industry-standard hardware. Designed to manage petabytes of data as well as cloud and emerging workloads, Ceph is integrated with OpenStack to offer a single platform for all its block, object, and file storage needs. Red Hat Ceph Storage is priced based on the amount of storage capacity under management.

Gilfix is also a fan of Virtual Data Optimizer (VDO) software from Permabit. This data efficiency software uses compression, deduplucation and zero-elimination on the data you store, making it take up less space. It runs as a Linux kernel module, sitting underneath almost any software – including Gluster or Ceph. Pricing starts at $199 per node for up to 16 TB of storage. A 256 TB capacity-based license is available for $3,000.

“Just as server virtualization revolutionized the economics of compute, Permabit data reduction software has the potential to transform the economics of storage,” said Gilfix. “VDO software reduces the amount of disk space needed by 2:1 in most scenarios and up to 10:1 in virtual environments (vdisk).”

VMware vSAN is a great way to pool internal disks for vSphere environments. It extends virtualization to storage and is fully integrated with vSphere. Policy-based management is also included, so you can set per-VM policies and automate provisioning. Due to its huge partner ecosystem, it supports a wide range of applications, containers, cloud services and more. When combined with VMware NSX, a vSAN-powered software defined data center can extend on-premise storage and management services across different public clouds to give a more consistent experience.

OpenIO is described as all-in-one object storage and data processing. It is available as a software-only solution or via the OpenIO SLS (ServerLess Storage) platform. The software itself is open source and available online. It allows users to operate petabytes of object storage. It wraps storage, data protection and processing in one package that can run on any hardware. OpenIO’s tiering enables automated load-balancing and establishes large data lakes for such applications as analytics.

The SLS version is a storage appliance that combines high-capacity drives, a 40Gb/s Ethernet backend and Marvell Armada-3700 dual core ARM 1.2Ghz processors. It can host up to 96 nodes, each with a 3.5″ HDD or SSD. This offers a petabyte scale-out storage system in a 4U chassis.

StarWind Virtual SAN is a virtualization infrastructure targeted at SMBs, remote offices and branch offices, as well as cloud providers. It is said to cut down on the cost of storage virtualization using a technique that mirrors internal hard disks and flash between hypervisor servers. This software-defined storage approach is also designed for ease of use. Getting started requires two licensed nodes and can be expanded beyond that. It comes with asynchronous replication, in-line and offline deduplication, multi-tiered RAM and flash cache.

IBM Spectrum Virtualize deals with block-oriented virtual storage. It is available as standalone software or can be used to power IBM all-flash products. The software provides data services such as storage virtualization, thin provisioning, snapshots, cloning, replication, data copying and DR. It makes it possible to virtualize all storage on the same Intel hardware without any additional software or appliances.

Dell EMC Elastic Cloud Storage (ECS) is available as a software-defined storage appliance or as software that could be deployed on commodity hardware. This object storage platform provides support for object, file and HDFS. It is said to make app development faster via API accessible storage, and it also enables organizations to consolidate multiple storage systems and content archives into a single, globally accessible content repository that can host many applications.

NetApp ONTAP Cloud is a software-only storage service operating on the NetApp ONTAP storage platform that provides NFS, CIFS and iSCSI data management for the cloud. It includes a single interface to all ONTAP-based storage in the cloud and on premises via its Cloud Manager feature. It is also cloud-agnostic, i.e., it is said to offer enterprise-class data storage management across cloud vendors. Thus it aims to combine cloud flexibility with high availability. Business continuity features are also included.

Those, then, are the first ten candidates. In a future article, we’ll cover another ten more. 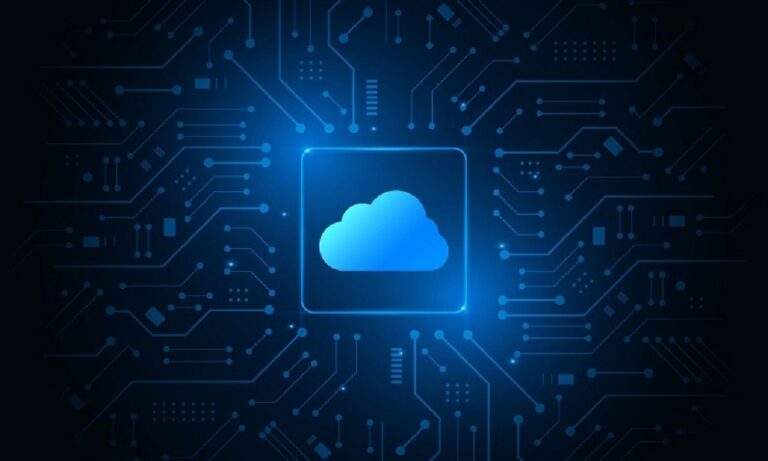 You hear a lot these days about artificial intelligence (AI) and machine learning. Magazine article and TV news…
byInfostor — EMC on Tuesday revealed it plans to acquire privately held firm Greenplum, a move that aims to…
byAndy Patrizio 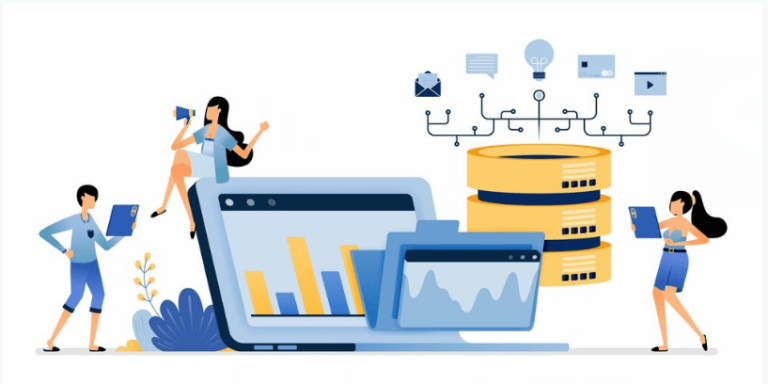